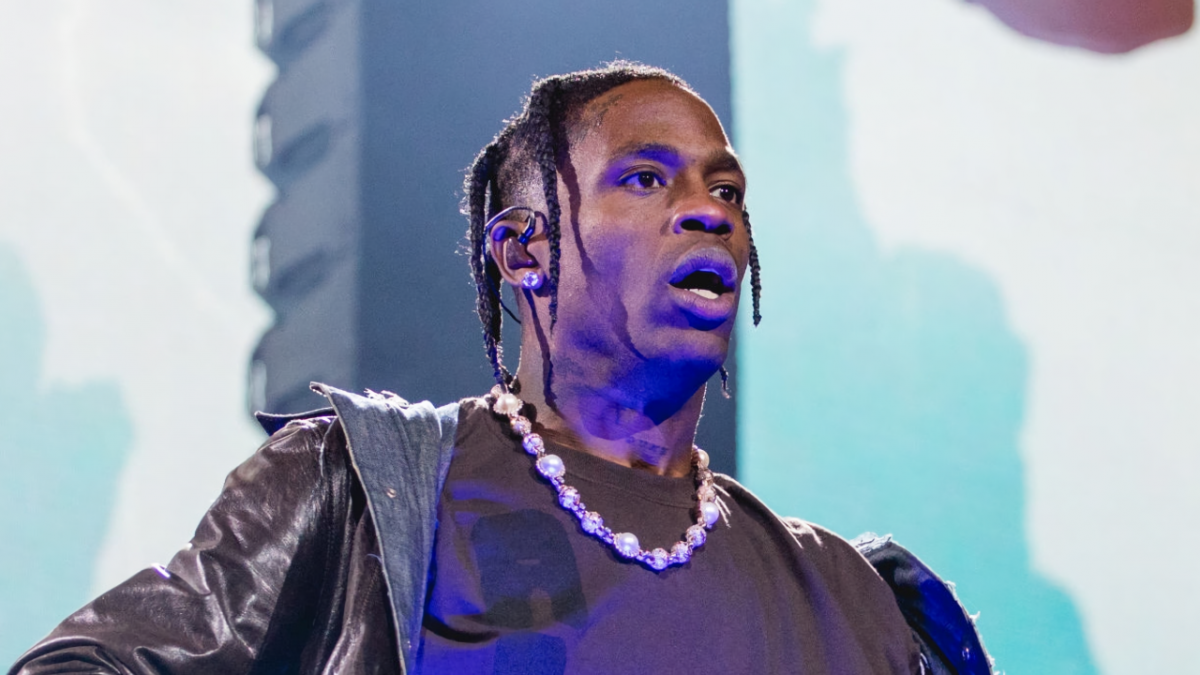 Rolling Loud Miami was temporarily turned on its head when Kanye West dropped out of his Friday night (July 22) headlining slot, only to be replaced by Kid Cudi.

“We were looking forward to Ye headlining Rolling Loud Miami 2022,” RL’s statement sent to HipHopDX reads. “We spent months working with him and his team on the performance. Unfortunately, Ye has decided that he will no longer be performing.”

Fans belittled the festival online and took their frustrations out on Rolling Loud co-founders after feeling deceived by Kanye’s absence. Many flooded co-founder Tariq Cherif’s comments and he replied by explaining how he tried to convince Kanye to stay in the lineup.

“Tried to convince Ye to stay on the lineup but he wasn’t having it,” he wrote.

That comment didn’t exactly calm the waters as fans demanded more answers. Some wondered why Kid Cudi was selected instead of artists like Playboi Carti or Travis Scott.

Cherif initially revealed that La Flame couldn’t be an option, but blamed the Hard Rock Stadium venue for not allowing him to perform following the 10 deaths at his Astroworld Festival last November.

“Venue won’t allow Travis because of Astroworld deaths,” he continued.

According to the Co-Founder of Rolling Loud Tariq Cherif, Kanye West backed out of Rolling Loud because the venue wouldn’t let him bring out Travis Scott pic.twitter.com/khEIq6lzVF

With the backlash only further mounting, he’s now walking back his statement blaming the venue for Scott not being Kanye’s replacement.

Per TMZ, Cherif says Rolling Loud did, in fact, reach out to Travis Scott’s team about filling in for Yeezy, but the short time constraints made the turnaround nearly impossible to pull off for Scott’s desired intricate stage design.