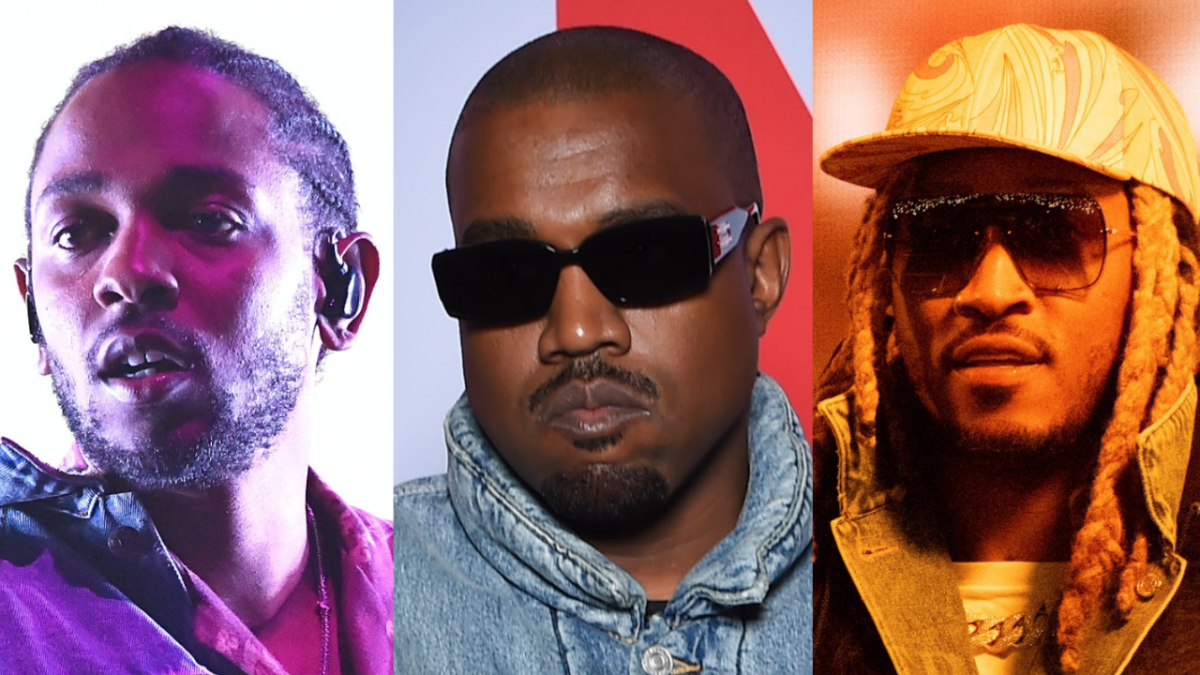 Kendrick Lamar, Kanye West and Future have been confirmed as headliners for Rolling Loud Miami 2022. Announced on Tuesday evening (March 1), the festival is set to take place between July 22 and July 24 at the Hard Rock Stadium in Florida’s Miami Gardens.

Tickets will be available to purchase on Monday (March 7) via Rolling Loud’s website.

Who are you most excited to see at @RollingLoud Miami? pic.twitter.com/KSVw4e2G0Y

The last Rolling Loud Miami festival took place in July 2021 and was headlined by Travis Scott, Post Malone and A$AP Rocky following the 2020 festival being canceled due to the COVID-19 pandemic.

As it stands, Rolling Loud Miami is just Kendrick’s second confirmed show for the year following Milan Summer Festival in Milan, Italy on June 23. According to the festival’s website, Kendrick Lamar will play “play pieces of the new album,” which will be his last release on Top Dawg Entertainment. 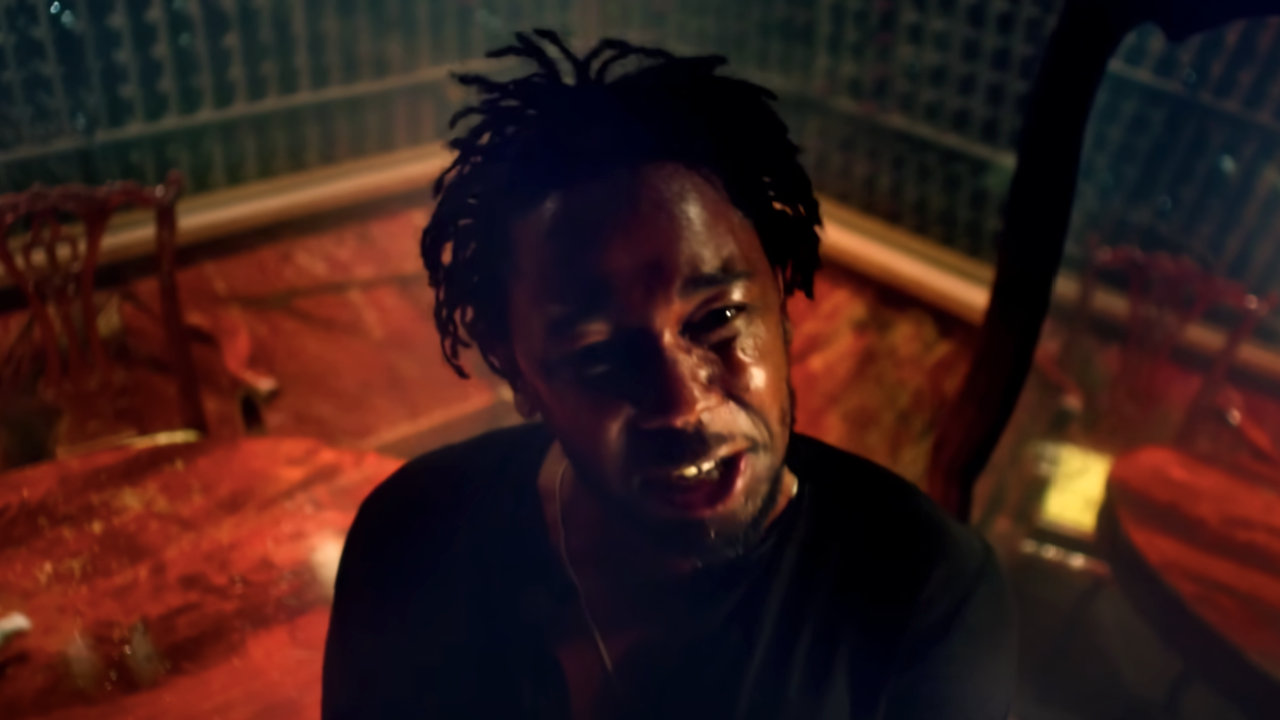 “As I produce my final TDE album, I feel joy to have been a part of such a cultural imprint after 17 years,” Kendrick said in August 2021. “The Struggles. The Success. And most importantly, the Brotherhood. May the Most High continue to use Top Dawg as a vessel for candid creators. As I continue to pursue my life’s calling. There’s beauty in completion. And always faith in the unknown. Thank you for keeping me in your thoughts. I’ve prayed for you all. See you soon enough.”

At Rolling Loud 2022, Kanye West is expected to perform music from his new album Donda 2, which he recently rolled out via his Stem Player. Future served as executive producer for the project and features on the song “Pablo” alongside Travis Scott.