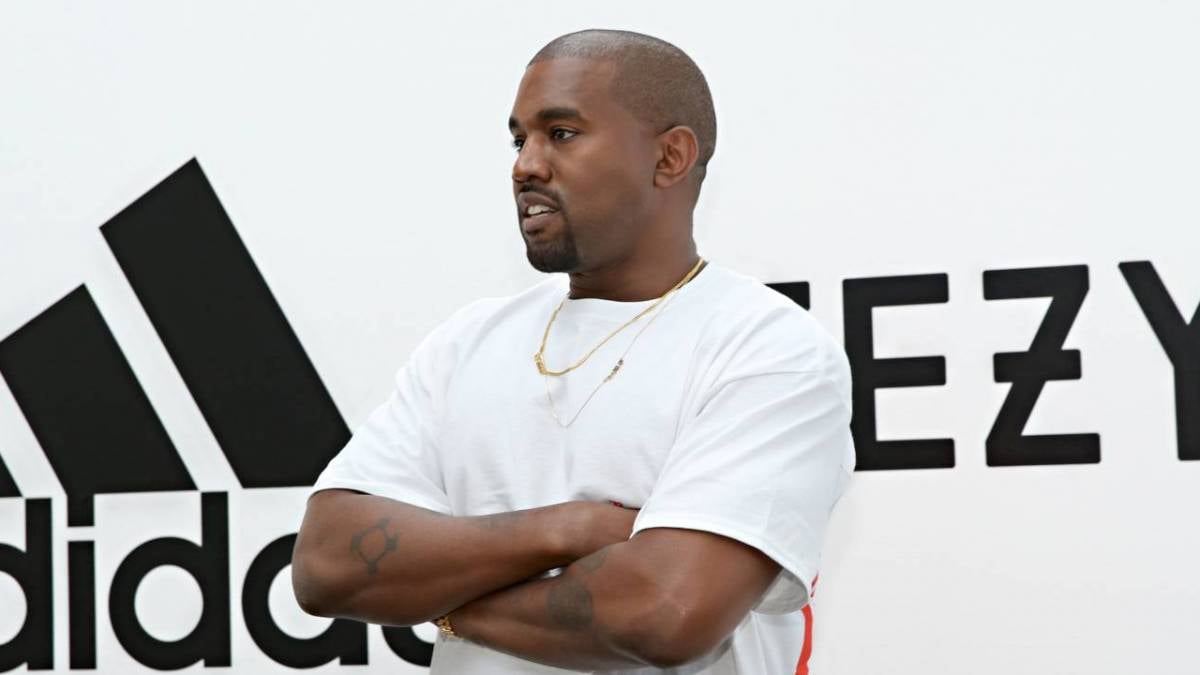 Kanye West is looking to expand his Yeezy empire into the automobile industry. Ye kicked off the week by naming frequent collaborator and veteran sneaker designer Steven Smith as the Head of Donda Industrial Design. In addition to footwear, Smith will be working on furniture and the first-ever Yeezy car.

Smith played an integral role in the design concept for the Donda Foam Vehicle, which was unveiled for the first time on Tuesday (July 5).

Official statement from @DONDA regarding Steven Smith being appointed as Head of DONDA Industrial Design. pic.twitter.com/YjspgdATmd

The burly, blacked-out car boasts tank-like features and oversized wheels in the mold of the all-terrain Sherp machines Kanye was known to drive throughout his Wyoming ranch.

Hypebeast speculates that the vehicle will be manufactured in tandem with Tesla due to Kanye’s close relationship with Tesla CEO Elon Musk.

“I’m honored to help create our shared vision of the future,” Steven Smith told Complex. “Mr. West is the single most inspiring creative I have ever worked with.” 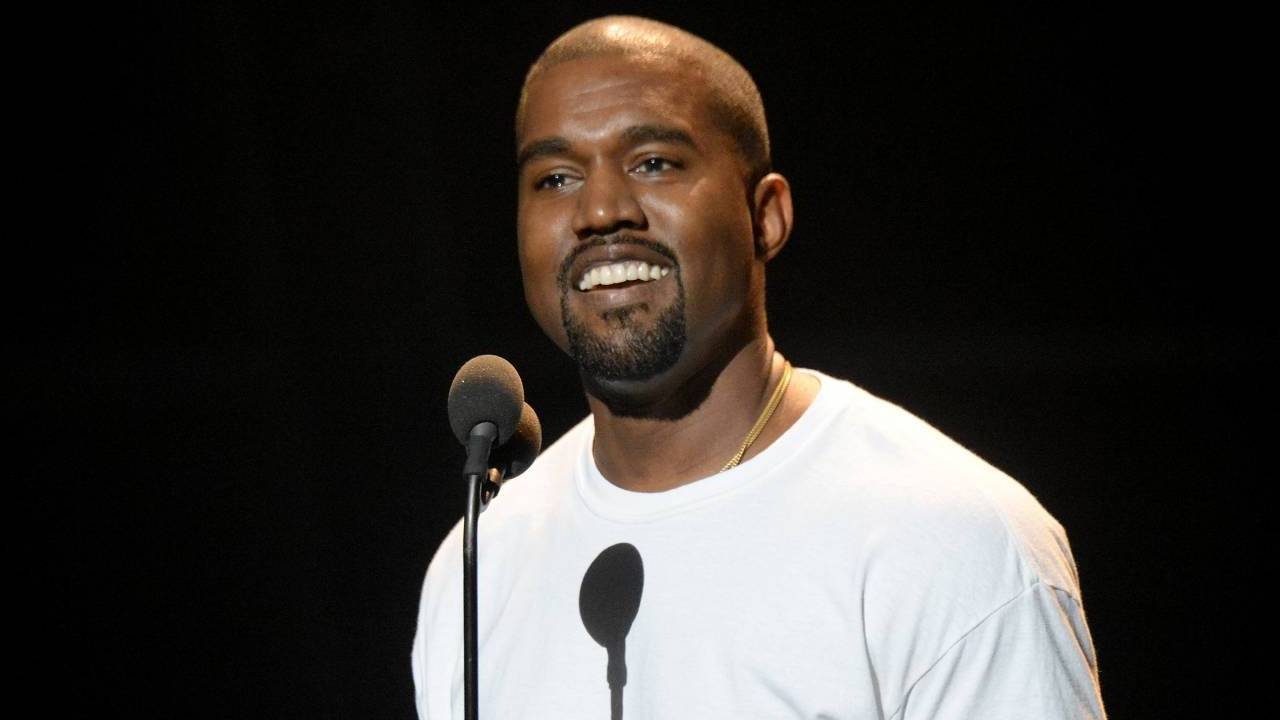 Kanye West Looking To Rival Apple, AT&T - Even Tinder With Latest Round Of Patents

Smith has been working closely with Kanye West on footwear since 2016. He’s previously held design positions at New Balance, Reebok, Adidas and Nike throughout his decorated four-decade career.