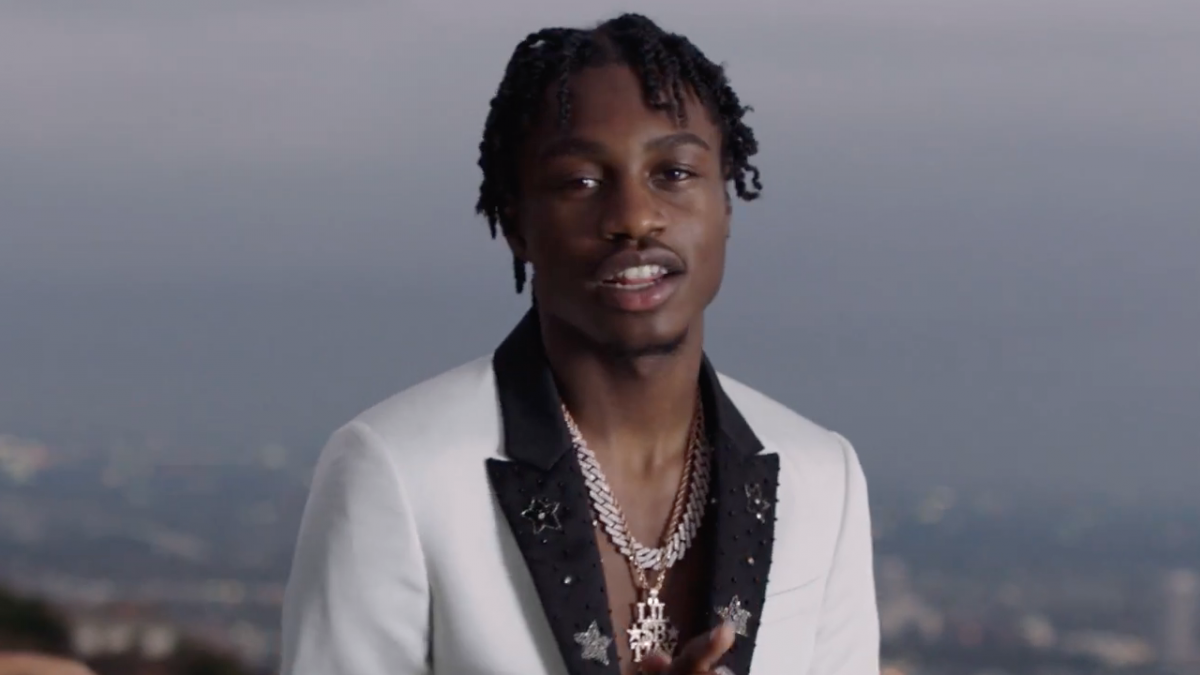 After being brutally shot at a Chipotle in Edgewater, New Jersey, Lil Tjay was rushed into emergency surgery on Wed (June 22) and while he is still hospitalized, TMZ reports the 21-year-old is now awake and talking.

Sources familiar with Tjay’s situation told the outlet the “In My Head” rapper is awake, alert and speaking on his own. Doctors also recently removed his breathing tube and his voice reportedly sounds normal, which is amazing considering he was shot multiple times in the neck and chest.

The promising news comes after three suspects allegedly responsible for the shooting were taken into custody by authorities. Bergen County Prosecutor’s Office said Mohamed Konate attempted to commit an armed robbery on Lil Tjay and two of his friends. Konate was the one that allegedly fired the near-fatal shots.

The Hip Hop world shared its condolences after the shooting, with Casanova issuing a heartfelt but stern message for his friend.

“N-gga you know better!!!” he wrote on his Instagram Story. “Praying for you from my jail cell lil bro. You gonna be alright tough times don’t last long only tough people do. And you a bad mother f**ka!!! When you get out stop by the crib and pick that bullet proof up!!! @liltajy.”

Revisit “Calling My Phone” below.