6ix9ine’s propensity for kicking fellow rappers when they’re down is unparalleled. Par for the course, the controversial rap personality popped up on social media Wednesday (June 22) after news of Lil Tjay’s hospitalization began to make the rounds. The 21-year-old rapper was shot in Edgewater, New Jersey on Wednesday morning (June 22) and rushed into emergency surgery.

In the comment section of Akademiks’ Instagram post about the shooting, 6ix9ine left a pair of laughing emojis to indicate he found the situation to be rather comical. But perhaps unbeknownst to him, Lil Tjay is reportedly out of surgery and seemingly on the mend. According to TMZ, a source confirmed he was recovering although “not out of the woods.”

6ix9ine weird asf for this. Pray for Lil Tjay? pic.twitter.com/Hd9ckxEASC

6ix9ine and Lil Tjay have beef stretching back to at least 2020. In August of that year, Lil Durk claimed 6ix9ine and his team paid the Chicago rapper $3 million to continue trolling him online in an effort to generate headlines. Lil Tjay quickly responded to the claim in his own Instagram Stories, writing, “They did the same shit with me !!!! Fuck his money !”

Lil Durk later expounded in an Instagram video and explained no amount of money was worth engaging with 6ix9ine further. 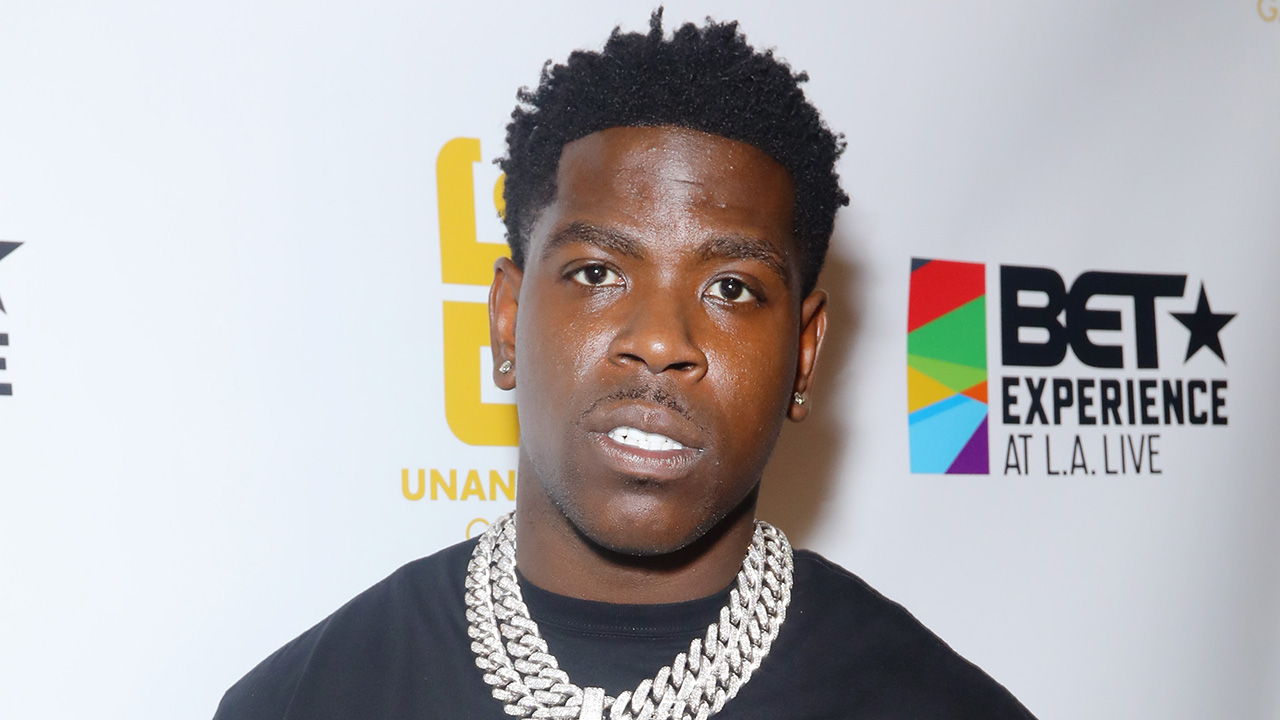 Of course, trolling Lil Tjay at his darkest hour isn’t anything new for 6ix9ine. Years after King Von’s murder, he still periodically drags his name through the dirt. But at this point, it seems to be an antic that isn’t working so well anymore.