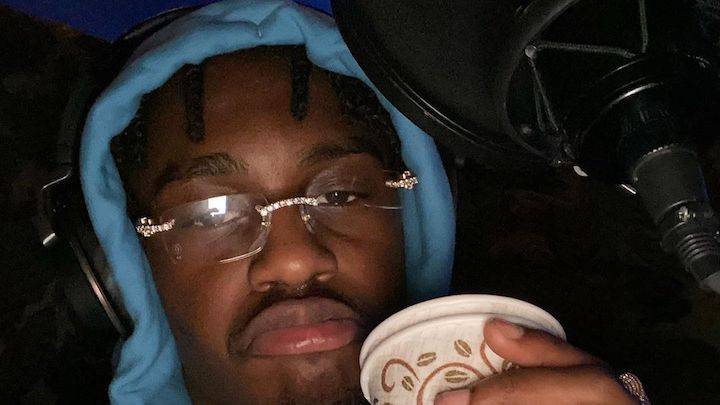 Lil Tjay is the latest rapper to allege that Tekashi 6ix9ine’s camp apparently has a scheme in order to keep his name in headlines.

The Bronx born Tjay shared on his Instagram stories Sunday (August 30) that the ploy 6ix9ine’s camp used to bait Lil Durk into trolling happened to him and the same price tag 6ix9ine’s camp allegedly sent to Durk – $3 million.

On Saturday (August 29), Durk revealed that he was no longer entertaining the antics from the rainbow-haired Brooklyn rapper, not after a member of 6ix9ine’s camp allegedly reached out to Durk and offered him $3 million to continue to engage. Now it appears that Durk wasn’t the only person offered to keep 6ix9ine’s name afloat on the verge of the release of his Tattle Tales album. 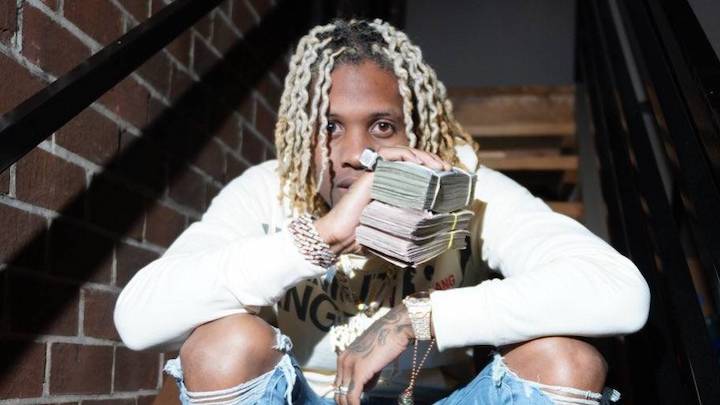 In a lengthy Instagram Live session, Durk spoke out on why his main focus would be The Voice and not taking 6ix9ine’s bait.

“That bitch ass nigga label call me,” Durk said. “Somebody from his camp. I ain’t gonna say his label. Somebody from his camp called somebody from my camp talkin’ ’bout they’ll give me $3 million to keep trolling with this nigga. Dead. I hope y’all on here lookin’ and listenin’. That shit dead, man. I ain’t never gon’ turn my back on the fuckin’ streets, ever. I’m the fuckin’ voice, know what I’m sayin’? That money shit ain’t gonna change a muthafucka. So I ain’t never gon’ respond to this nigga ever fuckin’ again.”

6ix9ine, who is signed to 10k Projects, has been promoting Tattle Tales for the past week. Even after releasing numerous singles and videos since his conditional release from prison in April, 6ix9ine returned to his antics of feuding with anyone who would engage with him.

He enraged Los Angeles rappers when he flew to the city to “pay respect” to Nipsey Hussle and did the same when he made an appearance in Chicago. The maneuvers have appeared to offset the lack of success of recently released singles such as “YAYA,” which peaked at No. 99 on the Billboard Hot 100 after his previous two major singles, “TROLLZ” with Nicki Minaj and “GOOBA” peaked at No. 1 and No. 3 on the chart.