Tekashi 6ix9ine has set a release date for his sophomore album. According to an Instagram post, the controversial rapper plans to drop a new LP titled Tattle Tales on September 4.

6ix9ine continued his trolling ways in his album announcement, pouring our liquor for the deceased Chicago natives. The outlandish artist shared a video of himself in the Windy City and sarcastically acted like he was in danger.

“EVERYONE GO PRE SAVE THE ALBUM,” he wrote in the post’s caption. “TATTLE TALES SEPTEMBER 4TH ‼️‼️‼️ WE JUST LANDED IN THE BEAUTIFUL CHICAGO.”

No tracklist has been unveiled for Tattle Tales, but the LP has been confirmed to contain 13 songs. The album will include the Nicki Minaj-assisted single “TROLLZ,” his first post-prison track “GOOBA,” the Spanish-language cut “YAYA” and his latest release “PUNANI.”

6ix9ine hasn’t dropped an album since 2018’s Dummy Boy. His debut LP, which peaked at No. 2 on the Billboard 200, came out after he was arrested on multiple federal charges in November 2018.

In February 2019, 6ix9ine pleaded guilty to racketeering, firearms and drug trafficking charges. He was sentenced to two years in prison in December 2019. 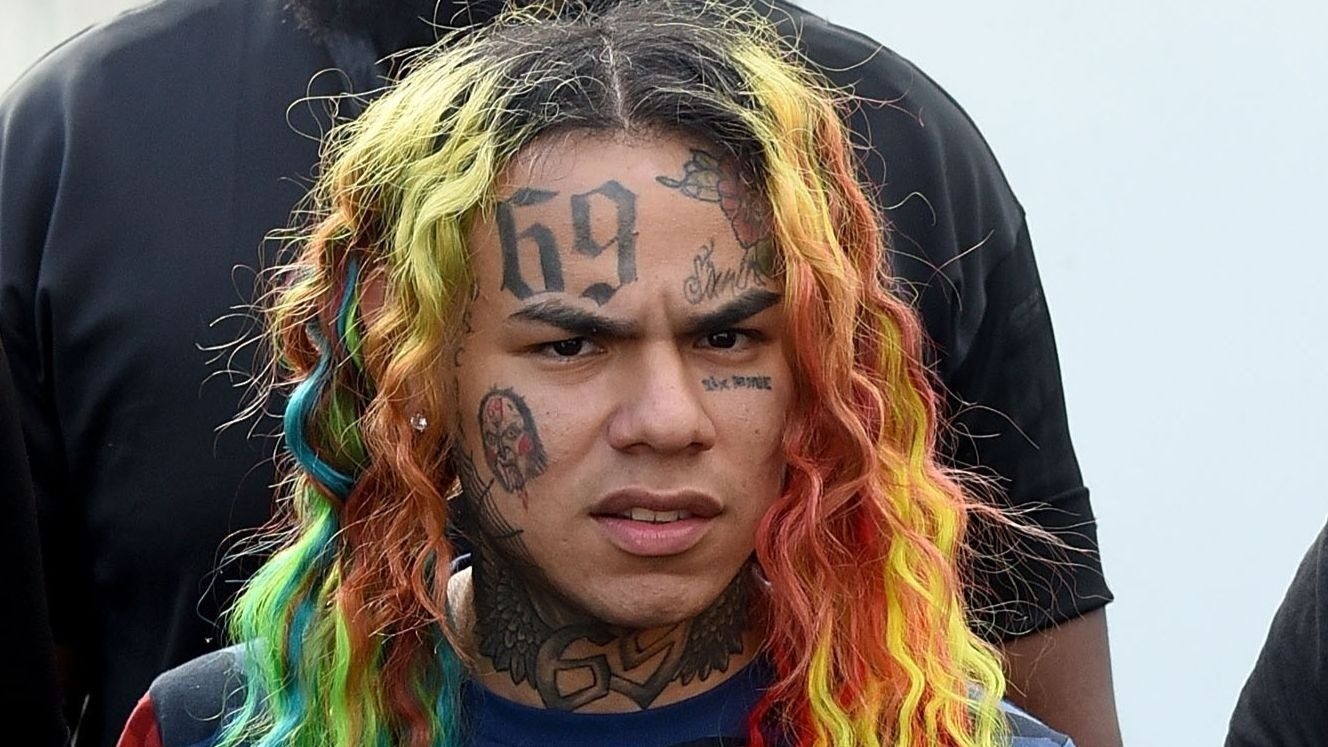 While he was locked up, 6ix9ine infamously testified against members of the Nine Trey Gangsta Bloods. He was granted a “compassionate release” from prison due to the COVID-19 pandemic in April 2020 and served the rest of his sentence on house arrest.

6ix9ine got off house arrest in August. Since regaining his freedom, he’s repeatedly trolled his critics via social media by posting videos of himself safely roaming around major cities such as New York and Los Angeles.