In an obviously staged video posted to his account, one of 6ix9ine’s security guards throws the “sleepy” rapper over his shoulder and hauls him off to the private plane awaiting him on the runway as part of his theatrical exit. He wrote in the caption, “I didnt want to leave LA :/ ………. security thinks they the boss of me.”

Def Jam singer and Miami native DaniLeigh is presumably satisfied with the decision. Not long after 6ix9ine was caught posing in front of a Nipsey Hussle tribute mural in the Crenshaw neighborhood, she tweeted, “6ix9ine needa leave my city. He’s a big clown.”

Of course, DaniLeigh wasn’t the only one disgusted by 6ix9ine’s behavior while visiting the City of Angels. The Game, a good friend of the late Neighborhood Nip, issued an ominous warning to 6ix9ine in an Instagram comment shortly after his Nipsey photo shoot. 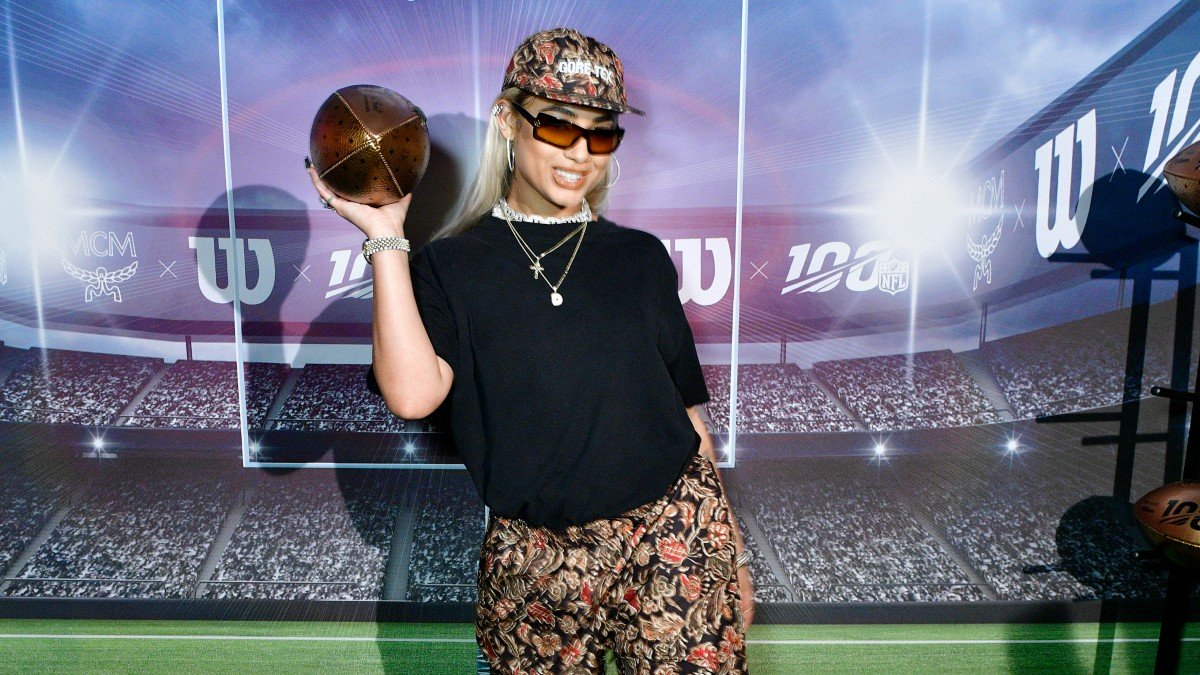 “Disrespectful [rat],” he wrote. “Keep playing.” Meanwhile, Top Dawg Entertainment’s Reason added, “Aye bro it’s a video already out , you was there for 60 seconds for this and got escorted by police back to the car. Troll all you want but leave our legend out of it.”

As the entire rap community knows by now, 6ix9ine’s reputation as a snitch hasn’t done him any favors when it comes to being welcomed back to the industry. The Game, Reason, Lil Durk, Snoop Dogg and Meek Mill are just a handful of artists who have openly dismissed the often inflammatory rapper.