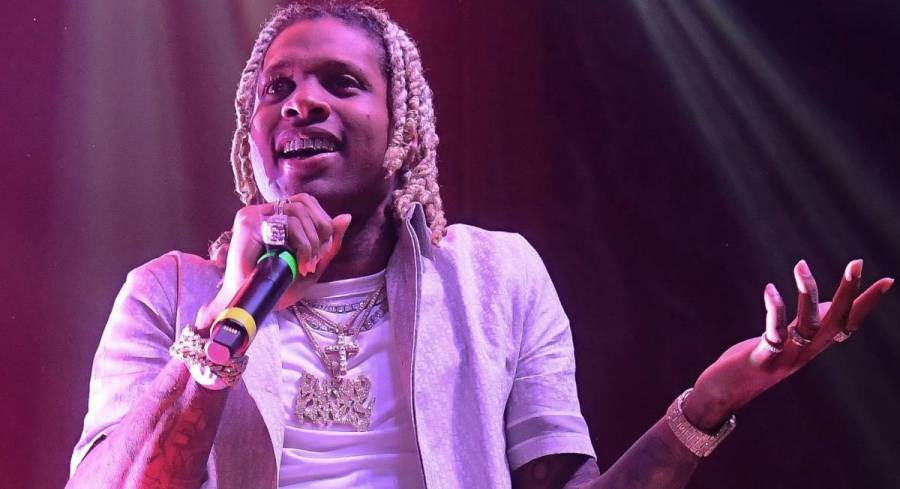 Lil Durk became a trending Twitter topic last week after fans determined he was dissing Tekashi 6ix9ine on the Drake collaboration“Laugh Now Cry Later.” During the second verse, Durk raps, “I’m in the trenches, relax/Can you not play that lil’ boy in the club? ‘Cause we do not listen to rats.”

Rather than let his fans wonder if he was indeed sending a shot at the rainbow-loving rapper, Durk decided to immortalize the line with an Instagram post. On Monday (August 17), the Chicago-bred rapper shared a photo of himself laughing with the caption, “Please do not play that lil Boi in the club cause we do not listen to rats.”

By now, the rap community is well aware of 6ix9ine’s snitch reputation. Following his 2018 arrest for racketeering, he quickly agreed to cooperate with the federal government.

At the October 2019 trial of Nine Trey Gangsta Blood members Aljermiah “Nuke” Mack and Anthony “Harv” Ellison, the 24-year-old Brooklyn native testified about the inner workings of the gang in order to get a reduced sentence.

Thanks to his testimony, Mack and Ellison were both convicted and sent back to prison. Meanwhile, 6ix9ine was able to skate with 24-months, a far cry from the 47 years he was originally facing.

In April, 6ix9ine was granted a compassionate release from prison over coronavirus concerns and placed on house arrest. Four months later, he’s now finished with his sentence and free to move around the country. While in Los Angeles last week, 6ix9ine stirred up controversy once again when he posed in front of a Nipsey Hussle tribute mural, knowing the late Neighborhood Nip was an outspoken critic of his snitch ways. 6ix9ine soon caught the ire of The Game and TDE rapper Reason who publicly frowned up the stunt.

Needless to say, 6ix9ine’s return to the music industry hasn’t exactly been well received by his peers. His fans on the other hand? That’s a different story. His first post-prison video for “GOOBA” smashed a YouTube record previously held by Eminem while “TROLLZ” featuring Nicki Minaj debuted at No. 1 on the Billboard Hot 100.

Durk is just the latest in a long line of critics who have something to say about 6ix9ine’s judgement. Revisit the song below.