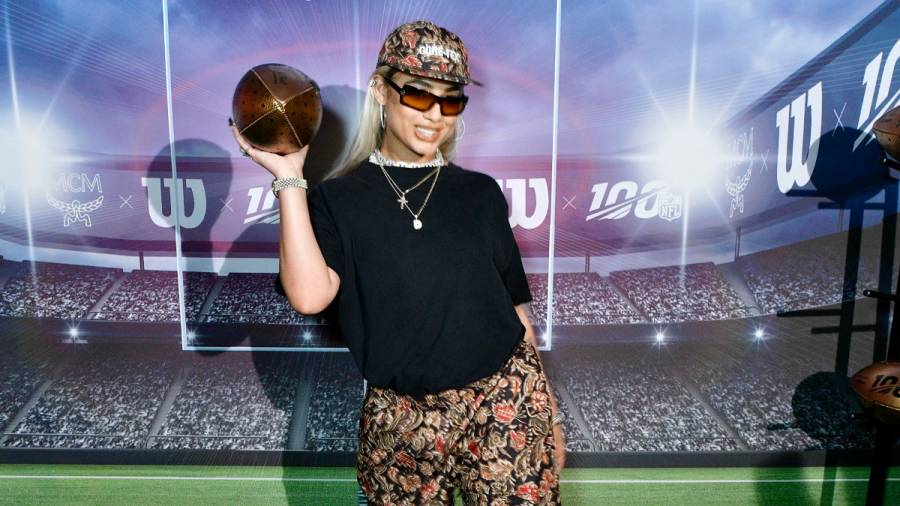 Los Angeles resident DaniLeigh is not happy New York native 6ix9ine is making his rounds in the city she’s called home since relocating from Miami as a child.

In a post on Friday (August 14), the Def Jam singer suggested 6ix9ine leave the City of Angels after he was spotted posing in front of a Nipsey Hussle mural with heavy security.

Oop! #DaniLeigh with a message about #Tekashi69 👀

Fellow Los Angeles natives The Game and Reason also called 6ix9ine out for the stunt, particularly because Nipsey made it clear he was not a fan of the rainbow-haired rapper prior to his passing.

“Aye bro it’s a video already out , you was there for 60 seconds for this and got escorted by police back to the car,” TDE’s Reason added. “Troll all you want but leave our legend out of it.”

In a real 92.3 interview with Big Boy just weeks before his passing, Nipsey referred to 6ix9ine’s antics as “clown shit” and urged people not to react to him. 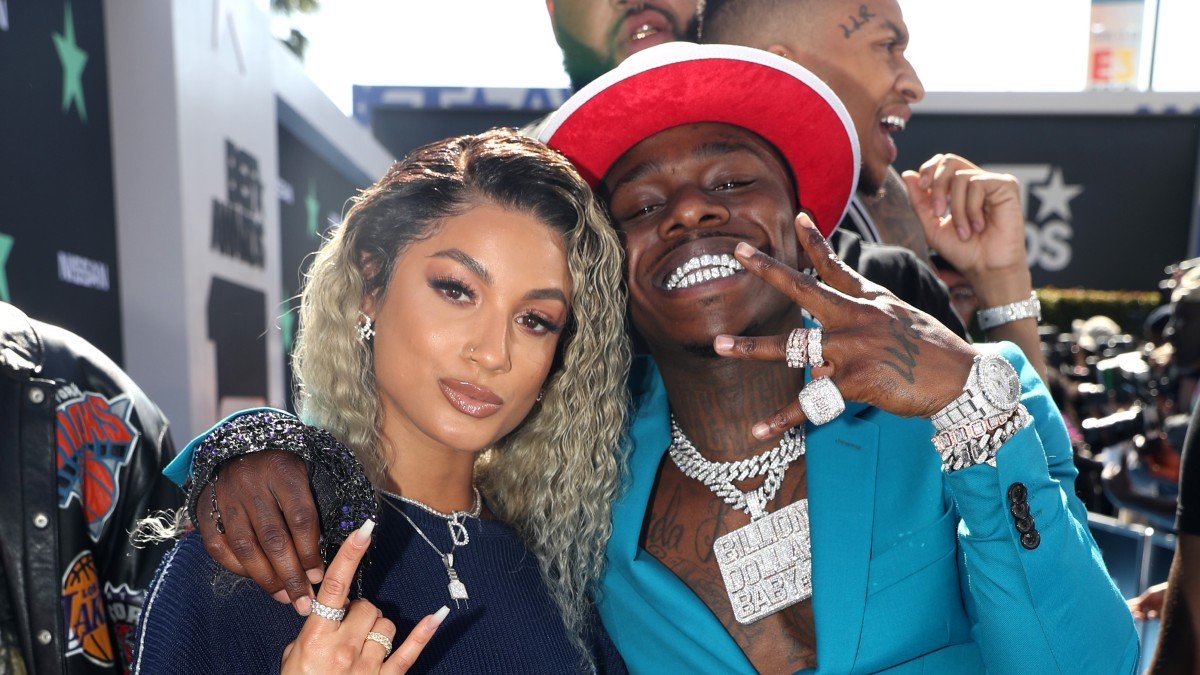 “You gotta demand more from the public…” @NipseyHussle thoughts on Tekashi #BigBoy pic.twitter.com/9JQMiEnuVi