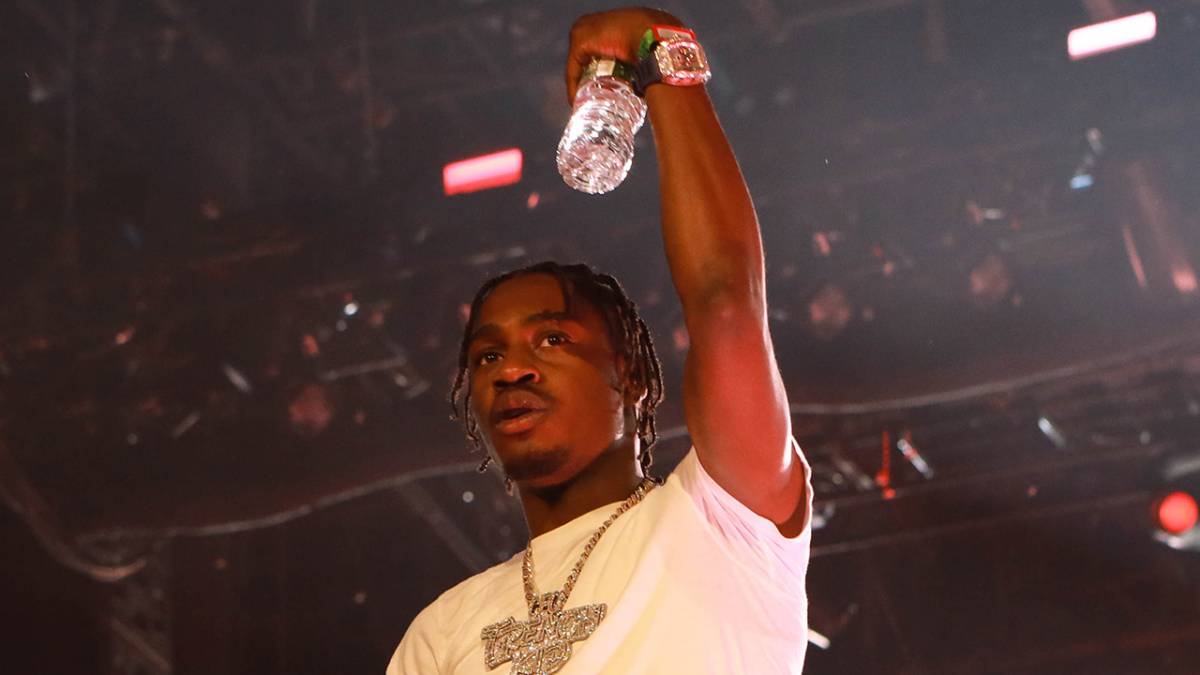 The suspects police believe are responsible for shooting Lil Tjay have reportedly been taken into custody. According to TMZ, officers have arrested three men, one of which they say was the triggerman. On Wednesday night (June 22), a statement from the Bergen County Prosecutor’s Office explained Mohamed Konate attempted to commit an armed robbery against Lil Tjay and two of his friends.

Konate allegedly shot Tjay multiple times, while one of Tjay’s friends was shot once. Konate has been charged with three counts of first-degree attempted murder, while the other two suspects have been hit with second-degree unlawful possession of a weapon.

Lil Tjay was shot shortly after midnight at a Chipotle in Edgewater, New Jersey and rushed into emergency surgery. While he’s reportedly recovering, the 21-year-old rapper remains hospitalized.