Lil Tjay is gearing up for the release of his Destined 2 Win album on Friday (April 2). Prior to the project’s arrival, the Bronx rapper is setting the stage for fans by giving them a peek into his creative process with episode one of the Destined 2 Win documentary.

At the onset of quarantine in 2020, Lil Tjay traded frigid NYC for the breezy hills of Los Angeles, which gave him a new lease on life and refreshed his creative mojo after relocating to the West Coast.

“I’m just processing everything that’s going on and figuring out what’s next in the next phase of life,” Tjay explained. “I talk about my life and shit that really happened. It’s deeper than having something to lose. I kind of understand life more.”

The 19-year-old also showed off footage from the “Headshot” video shoot featuring Polo G, Fivio Foreign and a real giraffe. To put the finishing touches on his sophomore LP, Lil Tjay traveled to Jamaica to record and relax in the confines of a serene oceanside villa at the top of 2021.

Tjay heated up to give a preview of his album on Wednesday (March 31) with the release of his “Born 2 Be Great” single, which finds him interpolating Drake’s lyrics from the Rihanna-assisted “Work” on the second verse.

“You need to be done, done, done, done/And think somethin’ over/You just need to chill and focus/Try to get your life in motion/Don’t think that I need to/Gave you your position, you just gotta see it through,” he croons to make his own.

Heading into the album, Tjay still has a stranglehold on the Billboard Hot 100 with he and 6LACK’s “Calling My Phone” sitting at No. 14 this week. 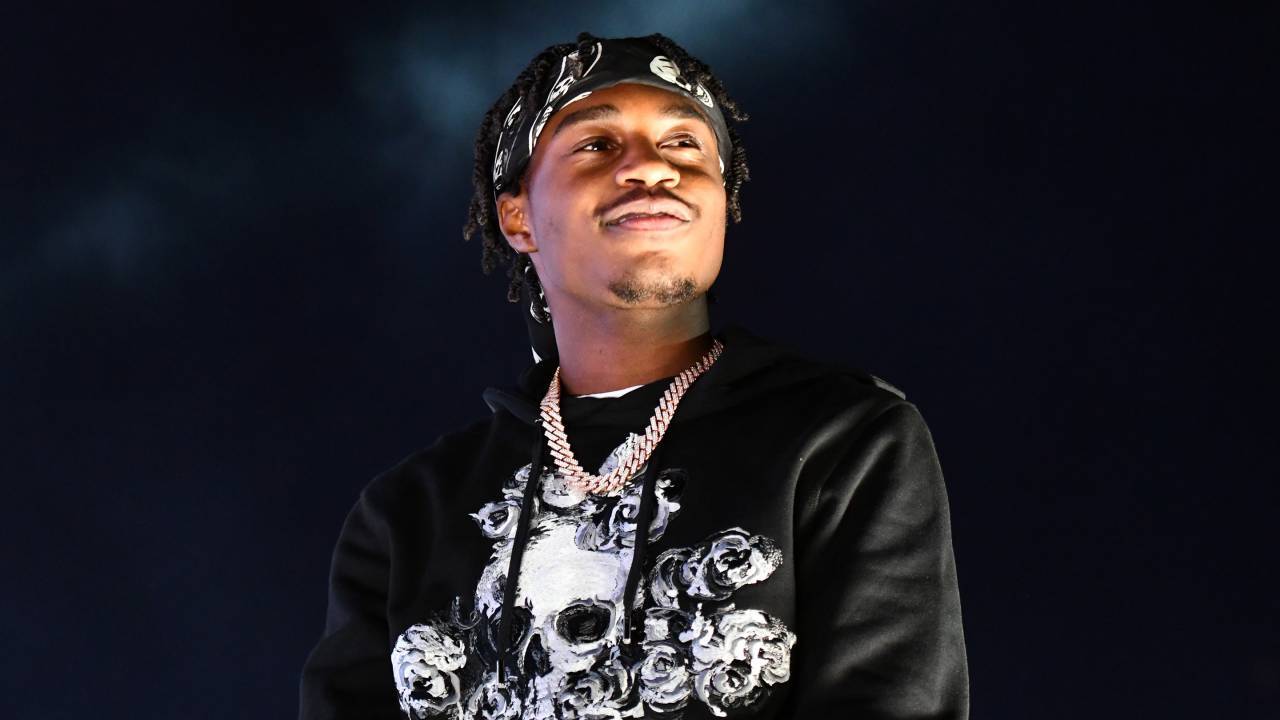 Pre-order Destined 2 Win here and watch the documentary above.