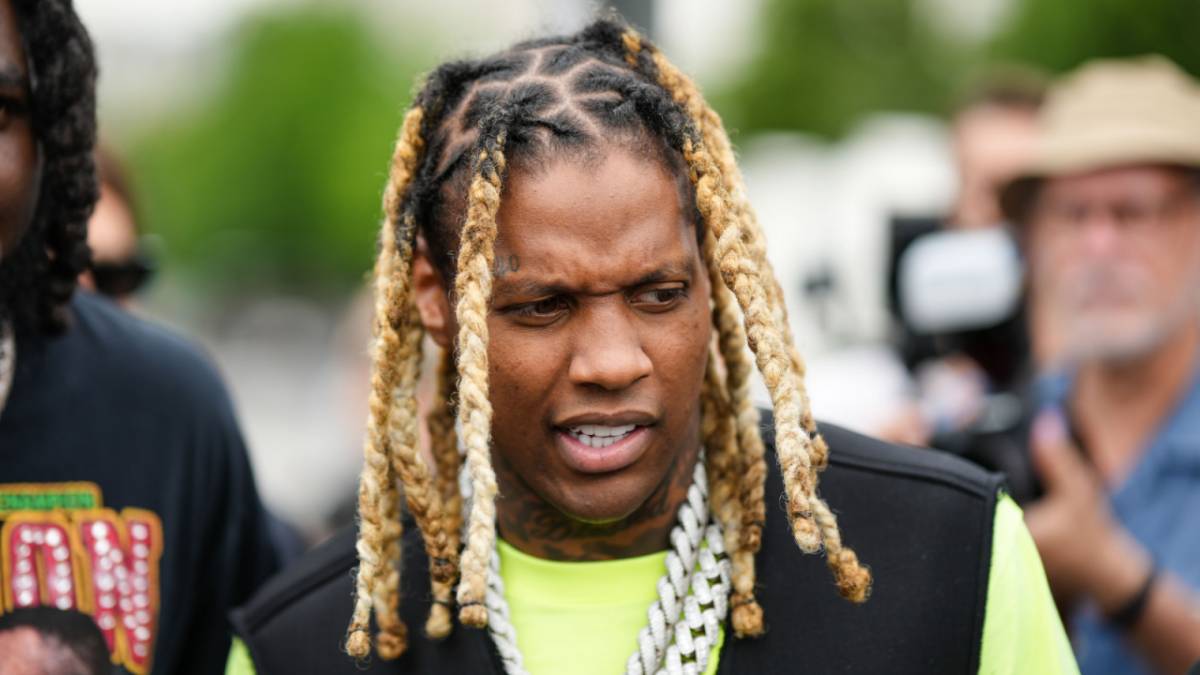 Lil Durk was set to walk Jake Paul to the ring for his next boxing match against Tommy Fury, but said he now risks losing a million dollar pay day because the fight might be canceled.

“Damn I was finna get an M to walk Jake out smh,” Durkio wrote in a since deleted tweet. Fury had previously withdrawn from fighting Jake Paul in 2021 due to injury and sickness, and now seemingly might not be able to enter the United States after he revealed his travel visa had been denied. His team confirmed it had not expired.

Aside from teaming up with the YouTuber turned boxer Jake Paul, Durk has been hard at work rolling out the deluxe edition of his 7220 album, which dropped on Friday (June 24). The OTF head added 14 songs onto the project, bringing the grand total up to 31 that included features from Moneybagg Yo, EST Gee, A Boogie Wit Da Hoodie and Ella Mai.

With that being said, Lil Durk confirmed he’s already hard at work on more music. During a sit down with Ebro Darden in Los Angeles ahead of his Apple Music Live performance, Durk teased his next project with Metro Boomin, and said he’s got something cooking with Lil Baby.

“As far as the next album, you must’ve heard something? Nah, it’s really the Metro [Boomin],” he said at the end of the interview. “Guaranteed.” 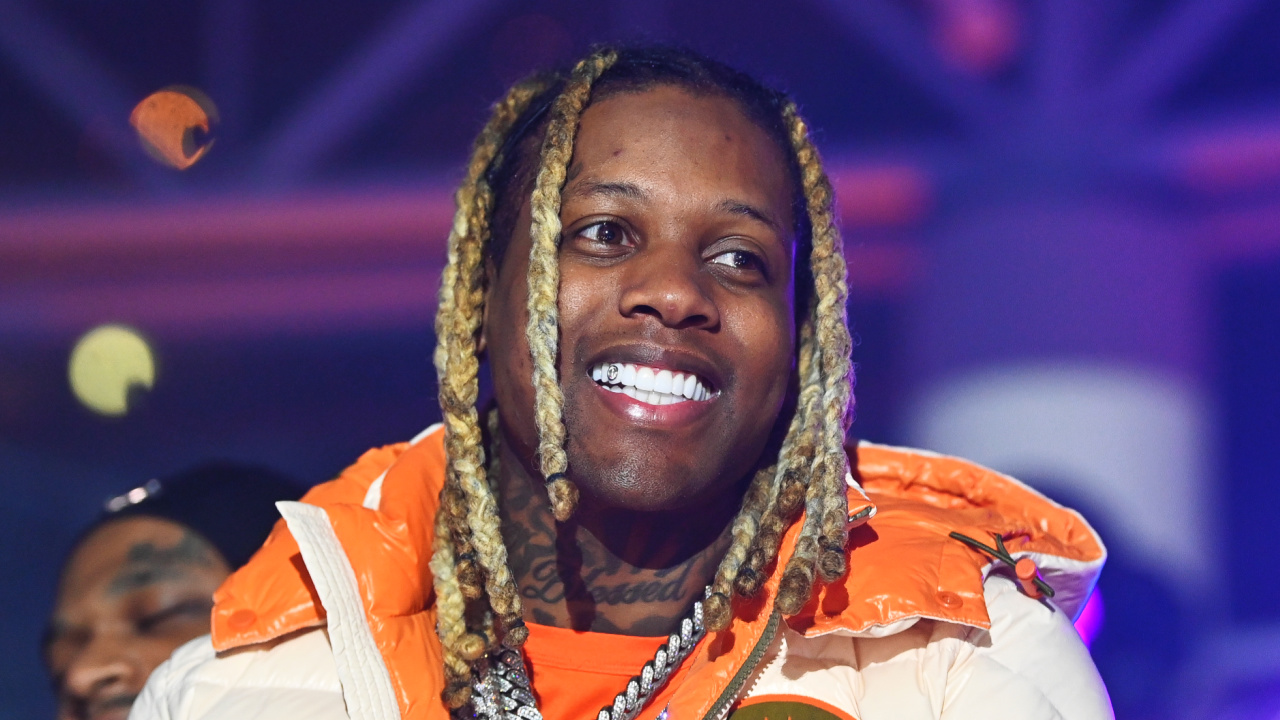 Durk added he and Lil Baby, who dropped The Voice of The Heroes project in 2021, are already back in the studio.

“We were vibing so crazy in the studio, we had to,” he said around the six-minute mark. “We were just in that zone. He who he is, he turned up and actually can rap. He ended up rapping his ass off, I’m changing my energy. Matter of fact, we both made each other start writing. I would do another one. Sure.”