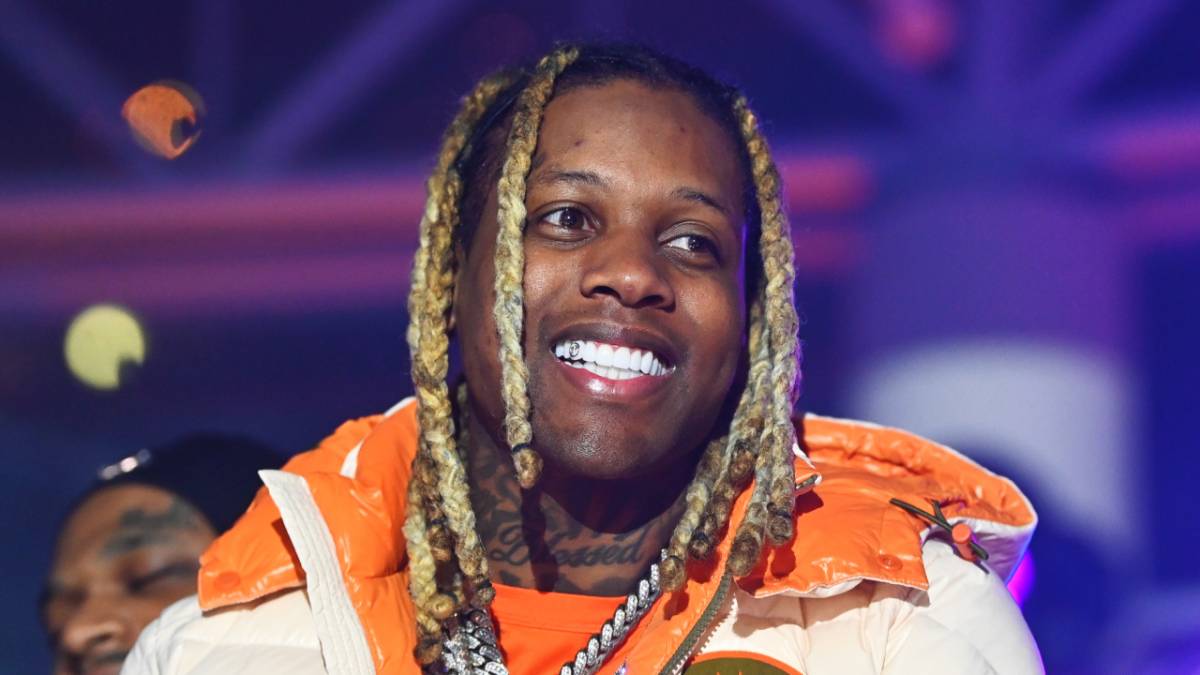 Lil Durk Let His Kids Pick His '7220' Deluxe Tracklist: 'I Believe In They Ears'

It’s no secret that Lil Durk loves his children, as fans have seen him out and about with them and providing whatever they need in their life. The Chicago rapper loves his kids so much that he lets them get involved with his music in a very touching way.

On Wednesday (June 22), Durkio took to his Instagram Story with an update regarding the forthcoming deluxe edition of his latest album, 7220. According to the OTF boss, his kids served as executive producers and picked which tracks would go on the deluxe.

“My kids picked my deluxe I believe in they ears 24th June,” Durk wrote in his story.

Lil Durk has seven children, one of them being a girl from his relationship with his fiancée, India Royale. The businesswoman revealed that Durk wants more children, and he confirmed he’s ready to welcome a son with his fiancée.

The deluxe edition to 7220 will arrive on Friday (June 24). Durk has been teasing the project for months before coming up with an official date. He already dropped the tracklist, and fans can’t wait to see what Durkio has cooked up for them.

Speaking of his kids, Durk hopped on his IG Story last month to pledge he would do a better job spending more time with them and being a better father.

“My goal is to better my relationship with them, not shit else, or blame everybody around me. Ima great father, Ima step it up and lock in and become the voice 100%. Love y’all,” he wrote on his Instagram Story while also naming all of his kids.

A woman named Travonna called out Lil Durk for not recognizing a child he allegedly had with her named Romeo, as she’s looking for him to show up to court to sort out their custody issues.