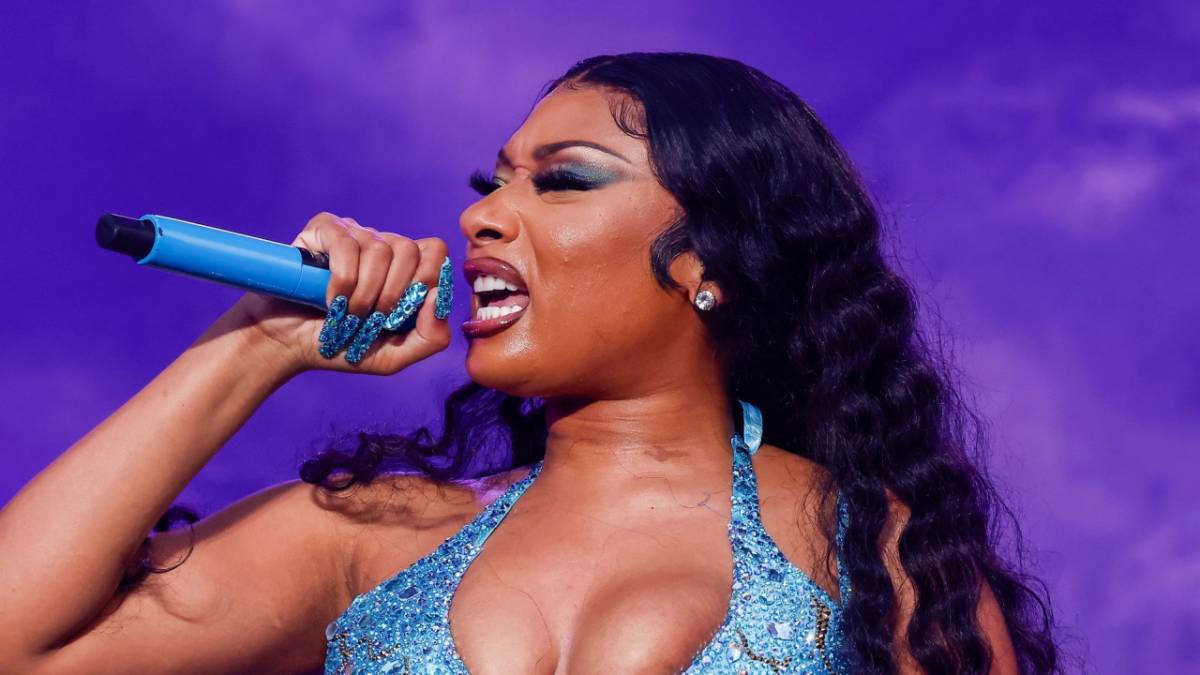 Two days after the Supreme Court controversially overturned Roe v. Wade, Megan Thee Stallion used her performance at the Glastonbury Festival to express her outrage at the state of American politics and her hometown.

“Texas [is] really embarrassing me right now,” she said during her Saturday (June 25) set. “I wanna have it on the record, that the hot boys and hot girls do not support this bullshit that y’all campaigning for.”

Megan then kickstarted a chant of, “My body, my motherfucking choice.”

Megan Thee Stallion gets crowd of thousands at the Glastonbury Festival to scream “my body, my motherfuckin’ choice” pic.twitter.com/GDNuHK1uUy

Meg had previously hopped on social media hours after the ruling was announced on Friday (June 24), and begged her followers to support Planned Parenthood’s Bans Off Our Bodies movement.

“The court has failed us all — but we won’t back down,” she wrote. “I’m going to keep fighting because everyone deserves access to the care they need.”

Dozens of artists and executives have come out to blast the Supreme Court for its decision, including Public Enemy, CHIKA, Rage Against The Machine, Steve Rifkind, Questlove, Lizzo and Alicia Keys, with the latter deriding the decision as “fuckin bullshit.”

“This decision is about more than abortion, it’s about who has power over you, who has authority to make decisions for you, and who is going to control how your future turns out,” the pop star wrote.

Kendrick Lamar also recently used the Glastonbury Stage to condemn Roe v Wade’s overruling, capping off the fest on Sunday (June 26) with a powerful performance of “Savior” and leading a chant of his own.

“They judge you, they judge Christ/Godspeed for women’s rights!” Kendrick called before a mic drop.

Check out that performance below.