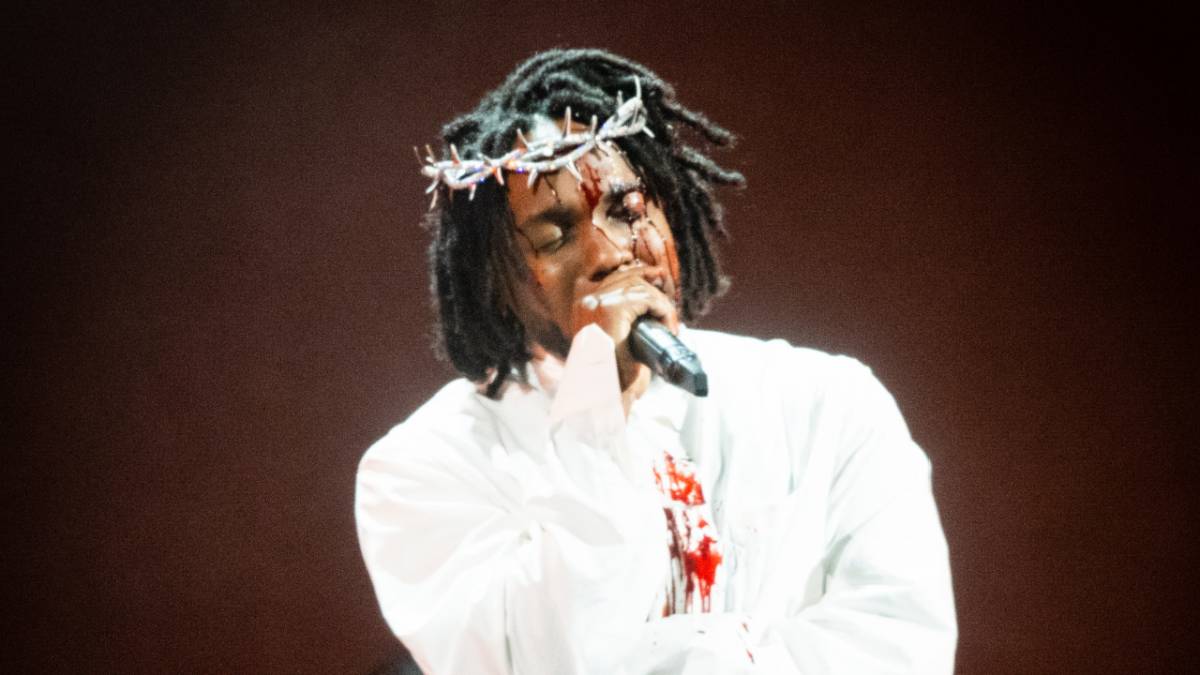 Kendrick Lamar closed out Glastonbury Festival in riveting fashion on Sunday night (June 26). Sporting a bejeweled crown of throwns in honor of his devout Christian faith, the Compton native ended his headlining set by performing “Savior,” his “favorite record” from Mr. Morale & The Big Steppers.

With blood streaming down his face from his crown, King Kendrick continued rapping a capella after the song had finished, delivering an impassioned statement just days after the U.S. Supreme Court controversially overturned Roe vs. Wade, stripping women of their constitutional right to abortion.

“They judge you, they judge Christ/Godspeed for women’s rights!” Kendrick chanted as his voice, energy and emotions ramped up into a screaming crescendo. Then: mic drop.

The explosive finale capped off a theatrical performance that journeyed through Kendrick Lamar’s decorated discography, from the fan-favorite anthems of good kid, m.A.A.d city to the forceful funk of To Pimp a Butterfly through to the stadium-status hits from his Pulitzer Prize-winning DAMN.

Sprinkled throughout were cuts from his latest album Mr. Morale & The Big Steppers, which as he told the Glastonbury crowd, “We make sure we’re blessed to give y’all some shit you can feel, and that’s the real reason I wrote Mr. Morale, because everybody’s going through something.”

The blood-soaked performance continues to write Kendrick into the history books, making him just the third U.S. rapper to headline the famous U.K. festival following JAY-Z (2008) and Kanye West (2015). 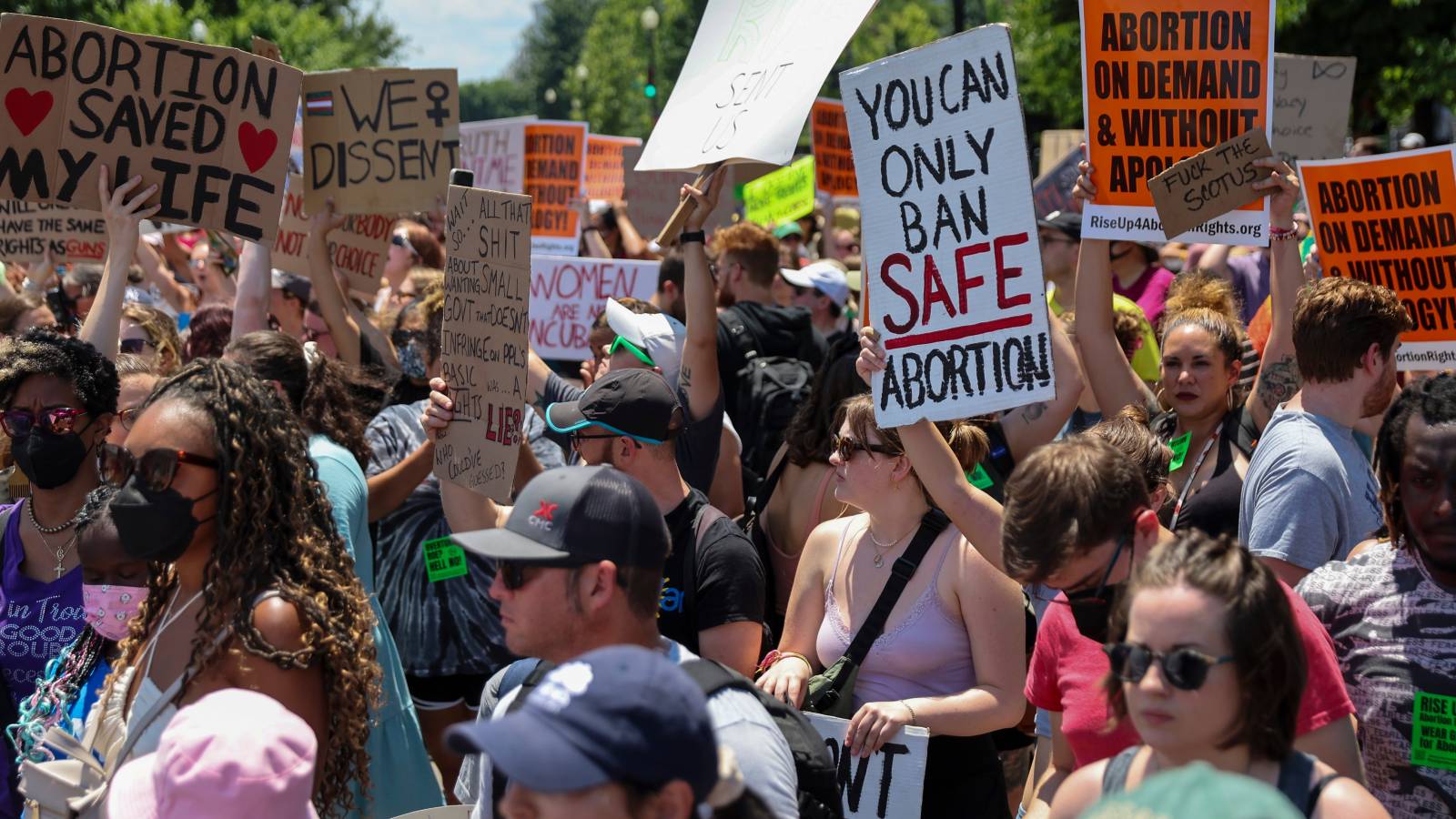 The Supreme Court’s decision to overturn Roe vs. Wade on June 24 has been a hot topic in Hip Hop, sparking both outrage and action from MCs across the board.

Eminem expressed his dismay on Twitter while sharing a link to an organization called Reproductive Freedom For All on Sunday. “As a father it pisses me off that women have fewer rights 2day than just a few days ago,” he wrote. “We r fuckin goin bckwards. Here’s how to help in Michigan.”

Elsewhere, Megan Thee Stallion urged her followers to join Planned Parenthood’s Bans Off Our Bodies movement, while Lizzo pledged $500,000 from her upcoming tour to Planned Parenthood, with Live Nation matching that donation.