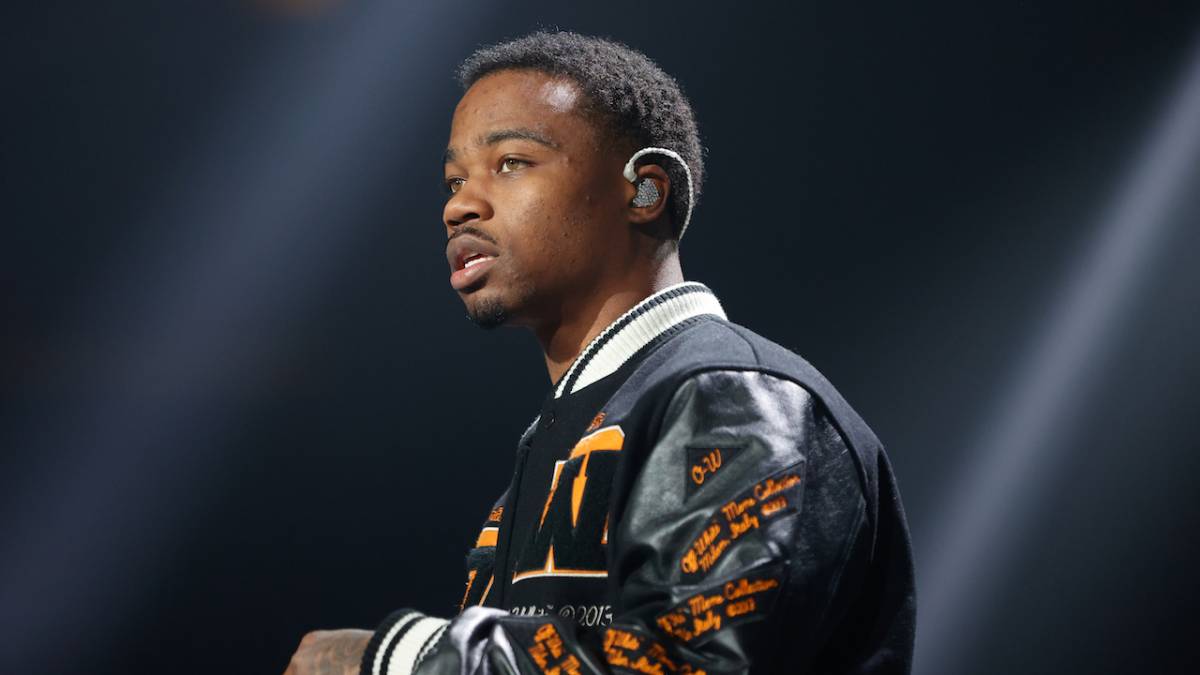 During a guest appearance on Power 106.1, Roddy Ricch was asked to speak on who he believed to be the G.O.A.T. rappers of his generation, and NLE Choppa had a bone to pick with the names he listed.

“It’s a few,” the 23-year-old rapper said when asked to name his favorites in his age range. “I’ll say me, YoungBoy and Kodak.”

“Best under 25, it’s crazy to not mention me when you realize I’m only 19,” Choppa tweeted out in response. “You don’t have to like my music but my numbers are undeniable. 16 Gold And Platinum Plaques, 6 Songs Over 100M, 6 Billion Streams Worldwide, Sold Out Tour In US, Also Currently Selling out EUROPE TOO.”

He continued, “you can’t compare me to no n-gga. I’m literally the youngest doing it and it ain’t one person at my age done what I’ve done so far. Everybody else got at least 3 years on me average. Then it’s me 3 years in the game and I’ve already did more than some n-ggas whole career.”

NLE Choppa’s most recent effort, Me Vs. Me, moved around 20,000 copies its first week when it dropped in February, but the Memphis rapper deemed the low sales a victory because of his track record.

“Big W, My first Album Sold 36K First Week And Is Now Currently GOLD,” he wrote in response to a tweet from DJ Akademiks reporting his sales projections. “This Is A Mixtape I’m Grateful For What I Have I’m In Competition With No One This Is Perfect For Me My Plaque Still Coming, Watch.” 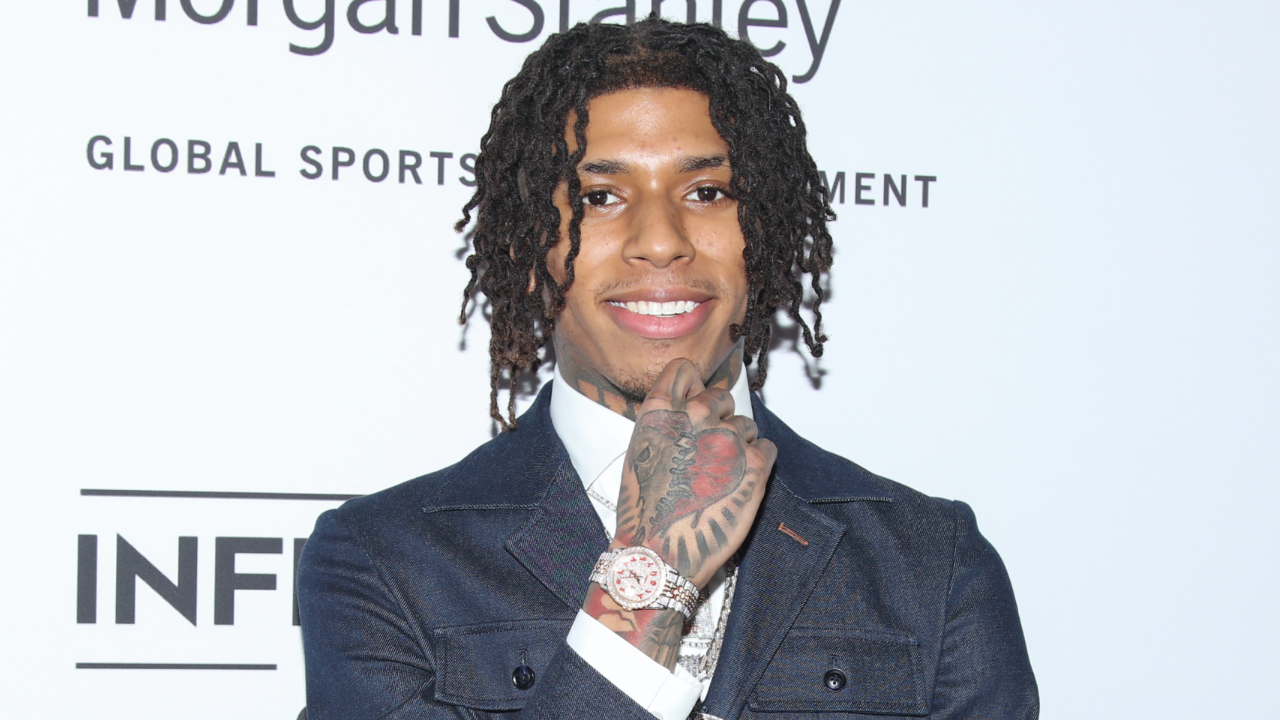 It’s true the rhymer is only 19 years old, and it’s looking like his music is even connecting with the older generation. Choppa recently met up with a 61-year-old superfan after a show who knew all of his lyrics.

NLE Choppa wrote on Instagram, “I Just Met One Of My Favorite Fans Ever On Tour. She’s Fasho Invited To The Cookout. She’s 61 And Knows Every Song Word For Word Much Love For Her. Thank you beautiful soul.”

As for Roddy Ricch, he’s undeniably got some statistics to back up his G.O.A.T. claim. His debut album Please Excuse Me For Being Antisocial debuted at No. 1 on the Billboard 200 in 2019 and was eventually certified double platinum.

The Compton rapper just dropped off a new three-track EP called The Big 3, and just dropped a new music video for his single “Real Talk” on Monday (June 27). Check it out below.