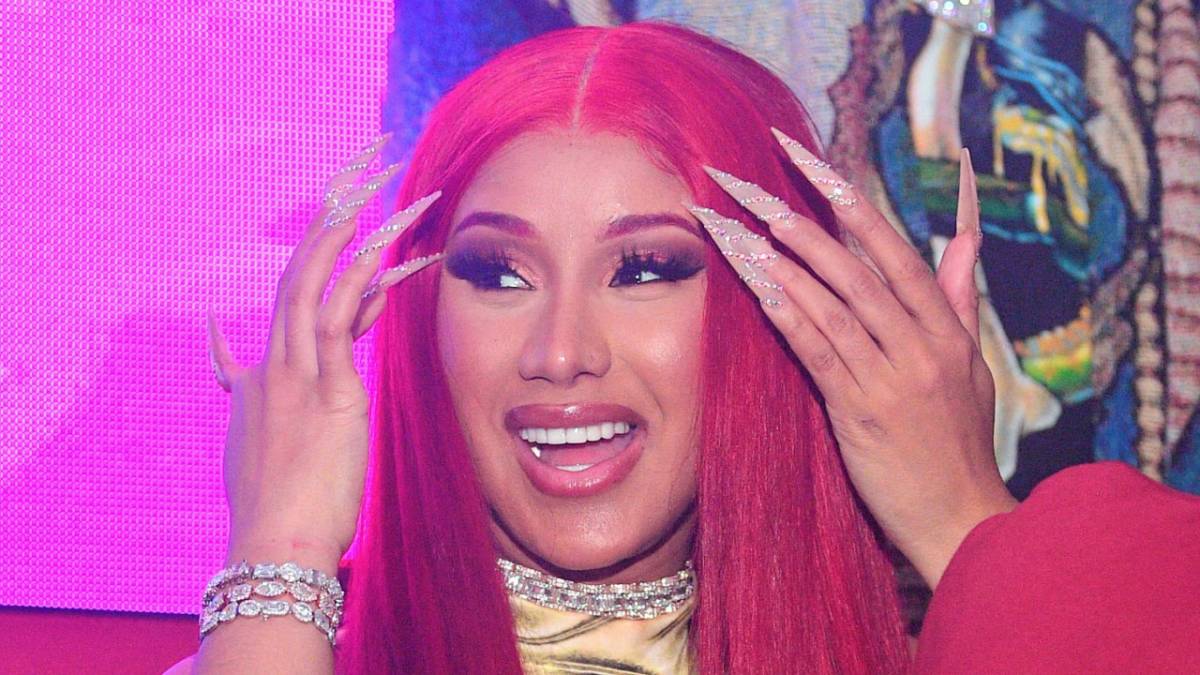 Cardi B Shares Strip Club Confession: 'I Just Automatically Do That'

Before becoming a worldwide superstar, Cardi B made a name for herself working the pole all over jiggle joints in New York City. Some may think she’s forgotten about her stripping roots thanks to her music success, but that’s not the case.

On Monday (June 13), Cardi B jumped on Twitter to let fans know the stripper life is still very much a part of her. According to the Bronx rapper, every time she frequents a strip joint, she still finds herself contemplating how much money she could make if she were still dancing.

“Every time I go to a strip club I start calculating in my head how much I would of made that night if I was still stripping,” she confessed. “I don’t know why ….I just automatically do that.”

Every time I go to a strip club I start calculating in my head how much I would of made that night if I was still stripping.I don’t know why ….I just automatically do that.

Cardi B still has the moves, as fans have seen in various music videos such as “Up” and “WAP” alongside Megan Thee Stallion. When she isn’t mentally calculating the money she could make from dancing, Cardi makes sure to speak up for those still stripping.

Earlier this month, Joe Budden spoke about the alleged discrimination against dark-skinned dancers and Cardi wasted no time in giving her two cents on the matter. According to the Bardi Gang beauty, racism is alive and well inside NYC strip clubs.

“Funny thing u say that because when I was a dancer certain clubs wouldn’t let me work on ‘Latin nights’ cause apparently I didn’t look Spanish enough wit my braids!” she tweeted. “I even spoke about strip club & colorism b4.”

The conversation didn’t stop there as someone claimed Cardi B was trying to look like a black girl with her braids around that time, prompting the Invasion of Privacy rapper to clap back.

“How was I try to look like a black chick? Before I had money to buy real good wigs I had to wear styles for my hair texture,” she replied. “Working in a strip club with a blow out or a leave out wig just so you can sweat it out in 5 minutes.

“Also in NYC clubs dark skin women get it always worst tan Colored woman also don’t meet the standards of these promoters if you don’t have certain features or a certain type of look.”