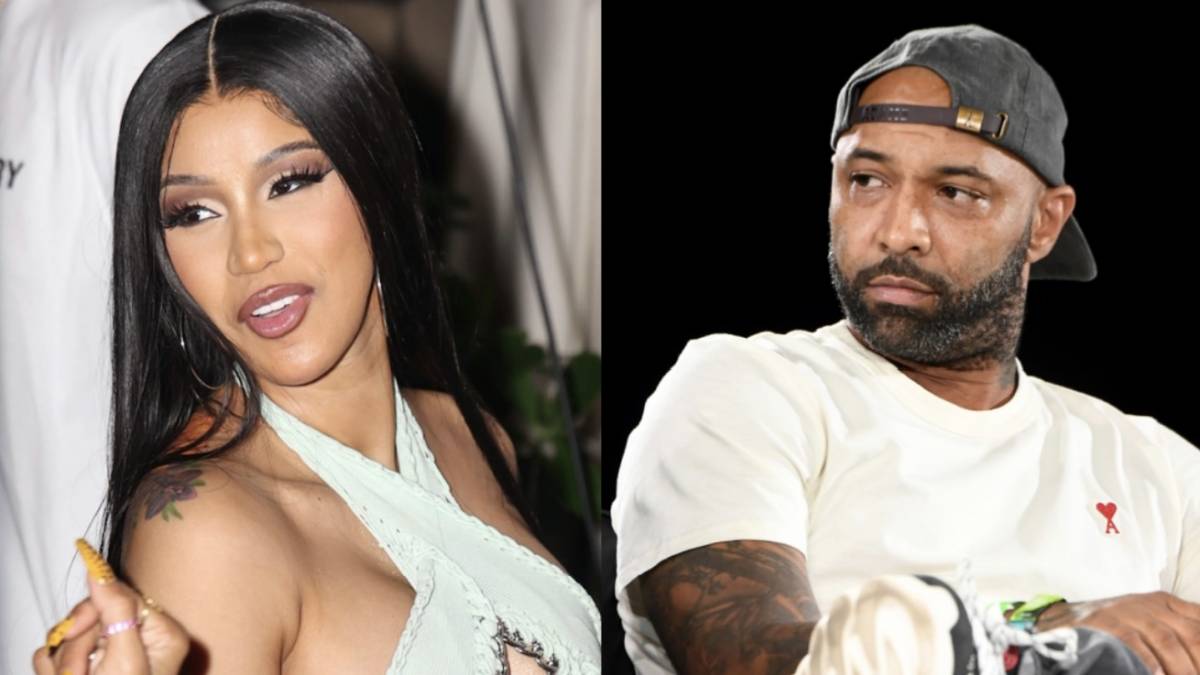 Cardi B’s former life as a stripper in New York City is well-documented, so she knows a thing or two about the lifestyle.

On Thursday (June 2), the leader of the Bardi Gang inserted herself into the conversation after someone mentioned her in response to  Joe Budden’s comments regarding discrimination inside strip clubs in NYC.

The tweet in question mentioned Cardi B and Kim Kardashian as the benchmark for “desirability amongst men in the media,” and the rapper didn’t take those words too nicely.

“Funny thing u say that because when I was a dancer certain clubs wouldn’t let me work on ‘Latin nights’ cause apparently I didn’t look Spanish enough wit my braids! I even spoke about strip club & colorism b4,” Cardi B tweeted.

The conversation continued in the comments section of The Neighborhood Talk’s repost. Someone claimed Cardi B was trying to look like a black girl with her braids and she didn’t waste any time addressing the person.

“How was I try to look like a black chick? Before I had money to buy real good wigs I had to wear styles for my hair texture. Working in a strip club with a blow out or a leave out wig just so you can sweat it out in 5 minutes,” Cardi wrote in response. “Also in NYC clubs dark skin women get it always worst tan Colored woman also don’t meet the standards of these promoters if you don’t have certain features or a certain type of look.”

Joe Budden brought on this controversial topic when he hopped on his Instagram Story to call out certain Big Apple strip clubs over their hiring practices.

“NY strip clubs, not only are you not hiring Black women, but you’re purposely hiring the SAME exact girl. Your promoter having a type is gonna lose y’all money this Summer.. this is disgusting (not the girls, the optics),” he wrote with a photo featuring dancers from the closed down Cheetah’s club. 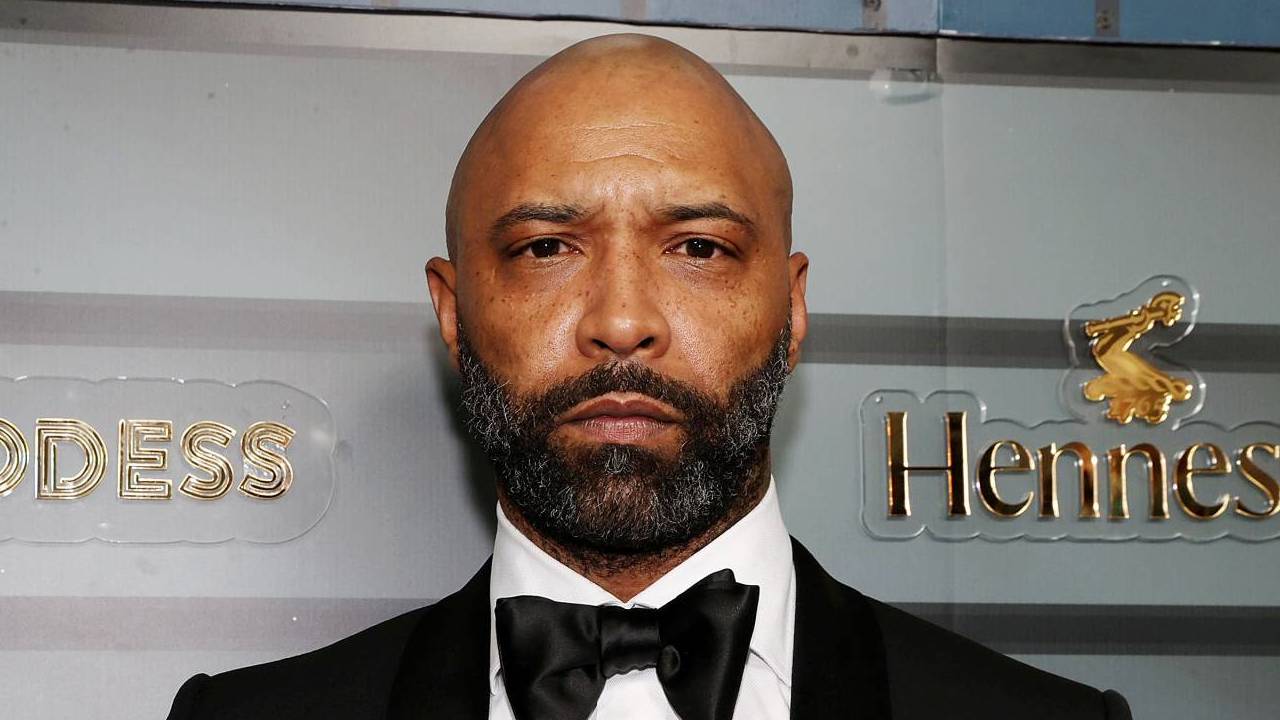 Joe Budden then took his beef to Twitter and declared war stating, “I think I’m gonna start a war with NY strip clubs but only because i care.”

Waka Flocka didn’t agree with the podcast host and proceeded to diss him in the comments section of Akademiks’ repost of the story saying, “Man [shut] yo soft ass up.”