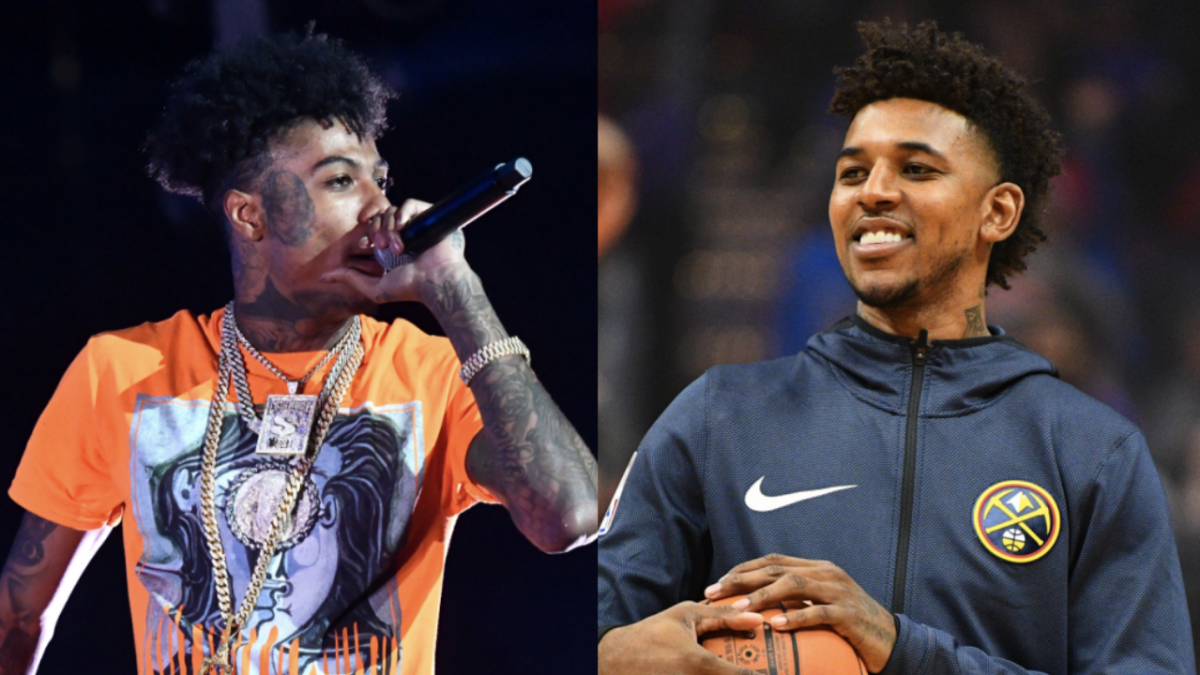 Blueface is no stranger to the boxing ring and he now has the ink dried on his next fight. The “Thotiana” rapper is set to battle former NBA player Nick Young on July 30 at the Crypto.com Arena in Los Angeles.

Both Swaggy P and Blueface are chomping at the bit to get in the ring as the fight will be available on Pay-Per-View and SocialGloves.TV.

Both Wack 100 and NBA baller JaVale McGee are backing Blueface in a knockout, while Van Lathan is siding with his gym partner Swaggy P.

“I got @bluefasebabyy in the 3rd @swaggyp1 you wanted it so I gave it to you,” Wack wrote to Instagram.

The rest of the night’s card is comprised of YouTubers Austin McBroom and AnEsonGib, in addition to a fight from former Pittsburgh Steelers star running back LeVeon Bell, whose opponent has not yet been named. 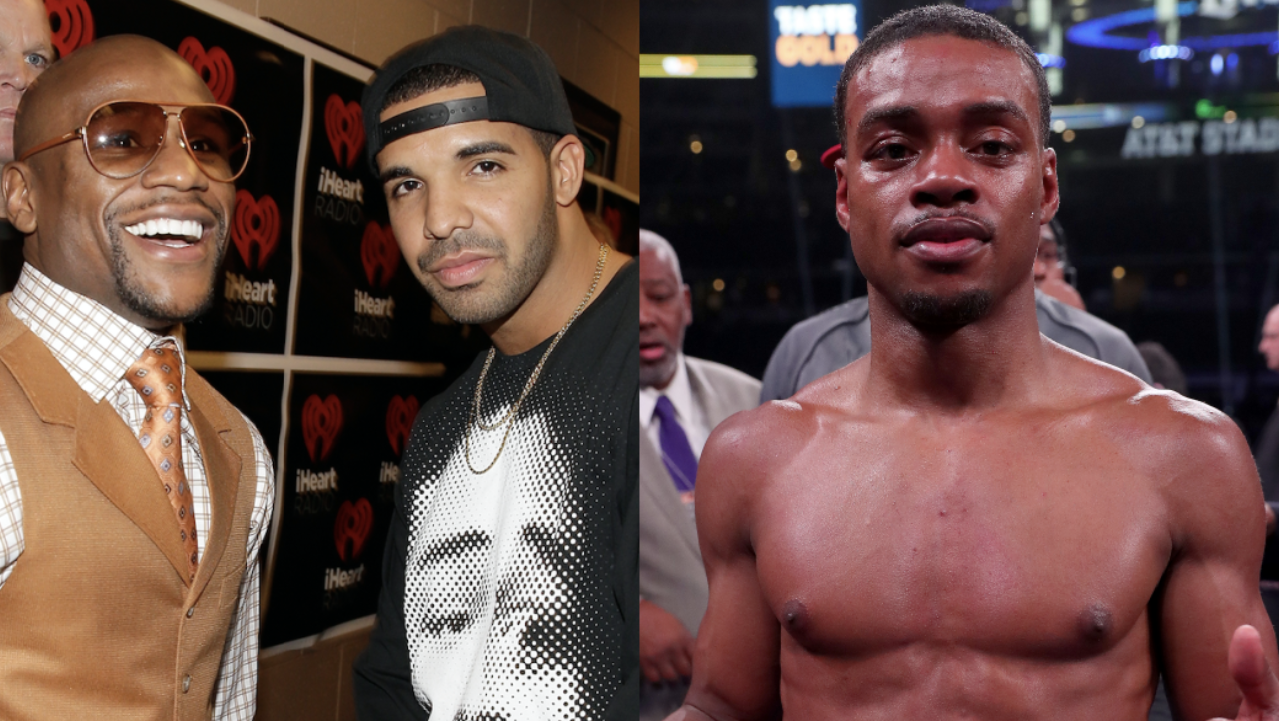 Blueface has some previous experience in the ring. He brutally beat down TikTok star Kane Trujillo last July in a unanimous decision. On the other side, Nick Young hasn’t fought professionally yet and last suited up for the Denver Nuggets in 2018.