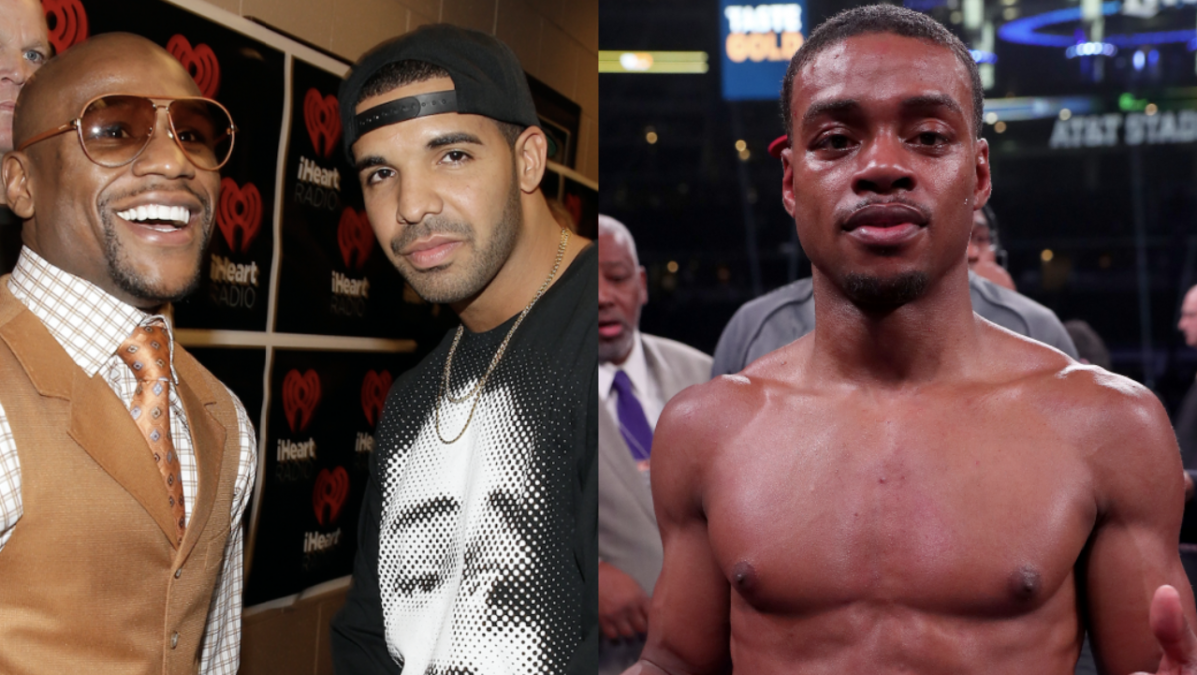 Boxing and MMA have become an avenue for rappers to get their fitness on and stay in shape all year round. Kendrick Lamar, Drake, Lil Uzi Vert, Gunna and more have all had viral clips in the gym putting their boxing skills to use over the years.

Unified Welterweight World Champion Errol Spence Jr. sat down with XXL recently to offer up some critique of some of rap’s finest in the boxing ring ahead of his beatdown of Yordenis Ugas.

Out of a possible five glove score, Kendrick Lamar and Rick Ross earned Spence’s highest grade with four gloves each.

“His hand speed is pretty decent from what I see,” he said of K. Dot’s technique. “And he’s not telegraphing his punches either. He’s letting them go and you can’t tell that he’s throwing it. He ain’t pulling all the way back when he punches. But he’s definitely in a little bit of shape from the lil clip I saw. He’s definitely got potential.” 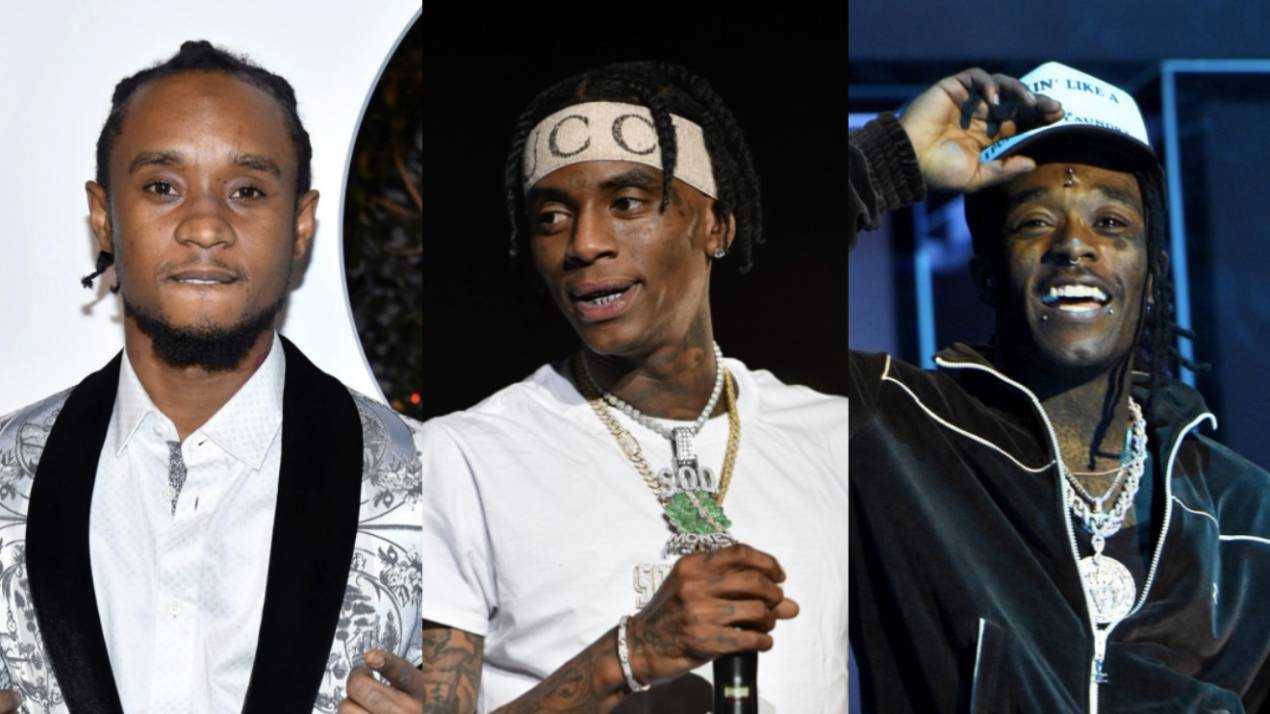 Drake and Blueface weren’t far behind with 3.5 glove ratings and the Dallas native thinks the 6 God has some potential if he cleans up his off-hand technique.

“He’s screaming with it, too. He looks like he got a lil pop,” Spence admitted. “He’s got a nice stance. He’s got a good right hand, too. And he’s gotta keep that chin down. That’s how a lot of people get clipped, keeping that chin area like that. He looks like he has good power. He’s gotta keep that left hand up though, man. That’s trouble. That’s how you get put to sleep.”

Gunna and Meek Mill heard the heftiest criticism from the boxing champ with scores of 1.5 gloves each.

“Ah man, yeah. That’s why they be picking up guns right there,” he said of Gunna’s jab. “I don’t know what that is. I listened to his whole album, but he don’t be talking about fighting and stuff or shooting. I’m glad because nah, that ain’t it. But that’s the thing though, they gotta stop people from recording and posting this stuff.”

As for Errol Spence Jr.’s career in the ring, he extended his undefeated fight streak to 28-0 when he defeated Yordenis Ugas in a 10th round KO on Saturday night (April 16) to unify his WBC and IBF titles with the WBA belt.