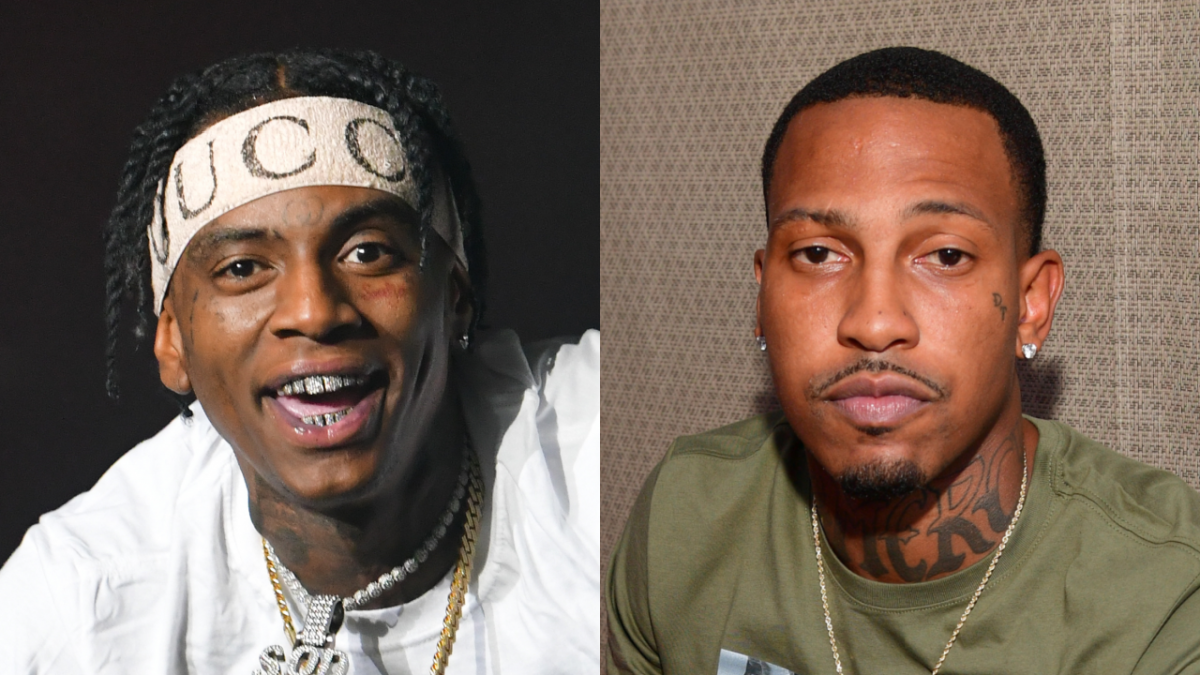 Soulja Boy isn’t among those mourning the death of Atlanta rapper Trouble, who was shot and killed last week. In a flagrant Instagram Live rant on Wednesday (June 8), Big Draco seemingly reacted to the news of Trouble’s death and taunted the deceased rapper, with whom he got into a social media spat last year.

“Dudes be talking tough as hell to me on the internet like they gangstas… and then go out like some hoes,” he said. “That shit crazy as fuck, bruh. These n-ggas really be bitches, bruh. How you so tough on the fucking internet and getting killed in real life? Tough-ass, internet-ass n-gga. Bitch-ass boy. Fuck you talking ’bout? I feel like I’m the only n-gga that got some sense.”

He continued, “I told these n-ggas to they face they was some hoes, though. These n-ggas pussy … This like the fifth nigga talk shit end up dead. Anybody else wanna talk some shit to Big Draco? Where y’all at? Do anybody else got something to say to Big Draco?! Please get in line, you dead-ass n-ggas.”

Elsewhere in the 22-minute video, Soulja Boy restated his own street credibility by referencing the time in 2008 when he allegedly shot a home invader during a burglary attempt on his Atlanta mansion.

“None of them n-ggas ain’t shoot shit, air nothing out, even they homeboys, n-gga,” he barked. “Fuck you talking ’bout, n-gga? One man, just me, on my feet, just me, two feet, aired all them n-ggas out! At 18, n-gga. Shot all them niggas out. Beat the case on self-defense. Ain’t snitch on nobody like 6ix9ine, n-gga.”

Trouble (real name Mariel Orr) was fatally shot at a female friend’s apartment in suburban Atlanta on June 5. Police believe the woman’s ex-boyfriend, Jamichael Jones, forced his way into her home and shot the 34-year-old rapper in the chest in a jealous attack.

Jones turned himself in days later and has been charged with murder, aggravated assault, home invasion and battery. Trouble’s death is just the latest blow dealt to the Atlanta rap community this year following the death of Lil Keed and RICO arrests of Young Thug and Gunna. 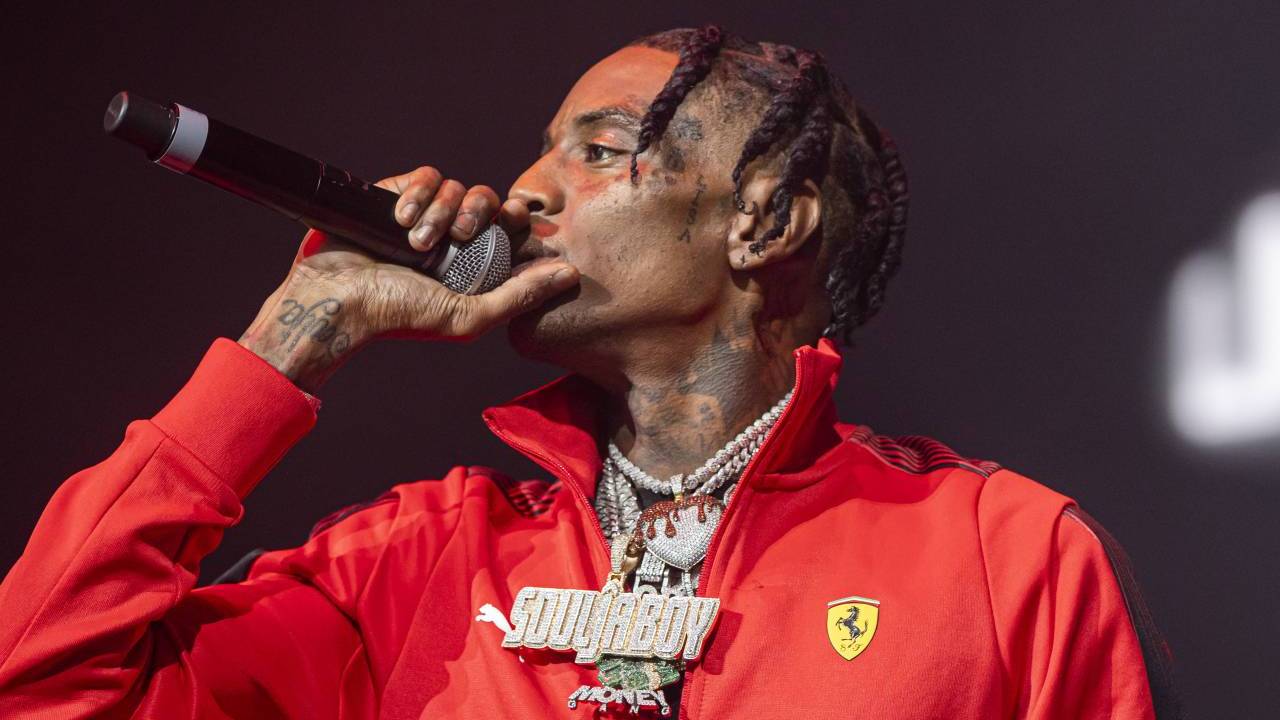 Trouble exchanged words with Soulja Boy online last November after taking issue with the timing of Soulja’s “Stretch Some” single following the death of Young Dolph, who was murdered in his hometown of Memphis earlier that month.

“I like da lil silly shit soulja Be doin time to time, its entertainment, I get it,” he tweeted. “Dont Be no puss azz n-gga an drop no song kalled ‘stretch sump’ da next dayy as if u got active in my dawg losin his life dou! ? Das ho shit luh Bruh @souljaboy an u kno wuzzam wit me.”

Big Draco fired back with a series of ominous tweets that read, “That song been out but what u wanna do n-gga? U sound touch as hell on the internet fuck u talking about n-gga .. Police ass n-gga @TroubleDTE.” He added, “Bitch-ass boy you could be next @TroubleDTE.”