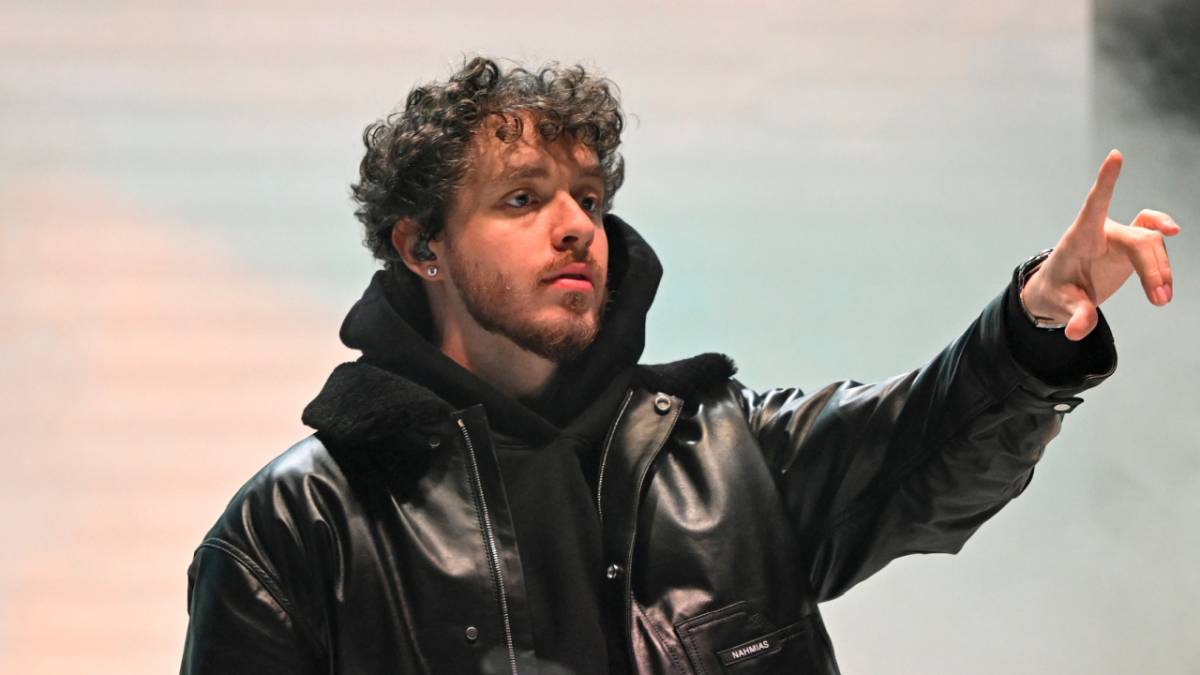 Jack Harlow has always had a soft spot for his fanbase, especially his Black female fans. During a recent conversation with Teen Vogue, the Louisville, Kentucky native spoke about just how important Black women are to his career.

According to Jack, all credit goes to them because they’ve been such strong supporters of his music. It’s not something that just started brewing either, as the 24-year-old explains he’s been crediting Black women even before he got famous.

“Black women are such a massive part of my career,” he said. “I was telling The New York Times how it’s not a massive phenomenon to me because it’s just a continuation of how my life was before I was famous. They’ll never have to worry about not being credited by me.”

He added, “I mean, I look out at my shows and I see them. It’s one thing when you see the memes and you hear people talking about it, but it’s another when you travel the country and you see them all over the place. I love Black women. I’ve loved Black women my whole life.”

In December, Jack Harlow called for the firing of a police officer who assaulted a Black woman outside one of his shows in his hometown. The rapper took to his Instagram with a lengthy speech citing a systemic issue regarding the police.

“I look out in the crowd every night and see black women in my front row…screaming my lyrics, traveling to see me, supporting me, riding for me,” he said. “I want this woman, and every black woman that supports me to know – I am so sorry. I want you to be protected and I want this guy to lose his job so fucking fast.” 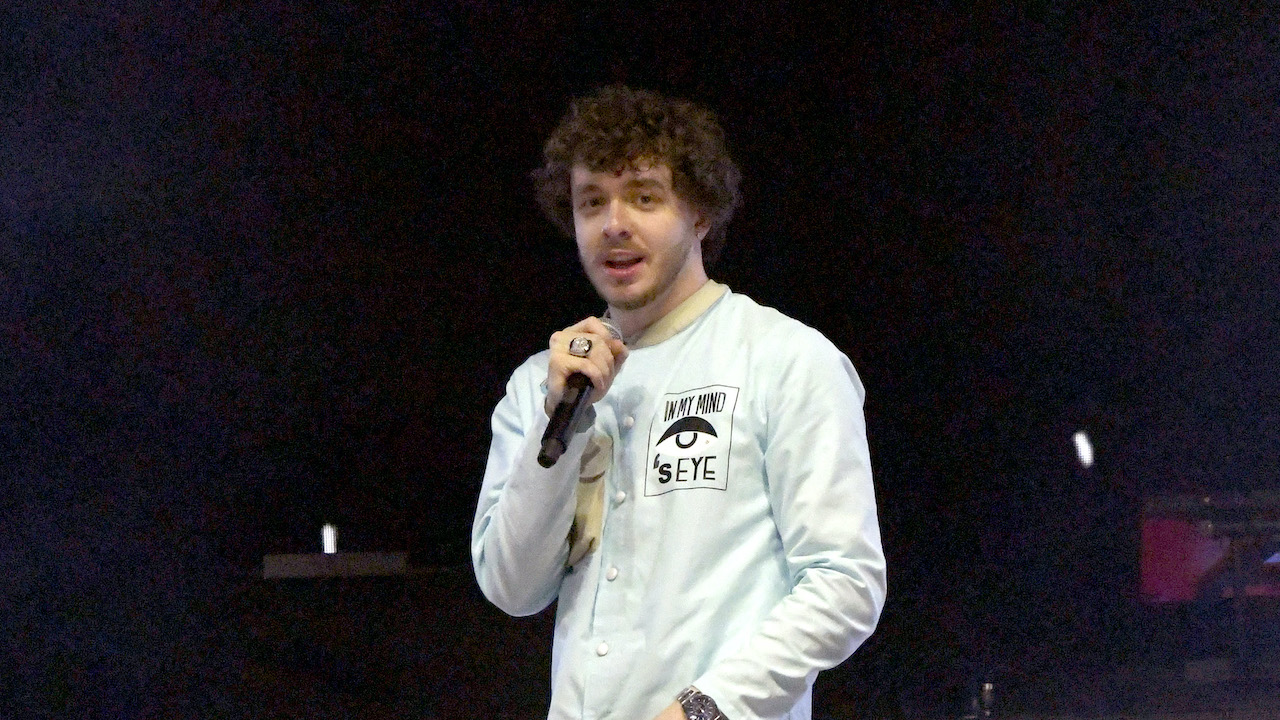 Jack Harlow has collaborated with a handful of Black female artists including Saweetie and City Girls, but his love for Black women didn’t prevent him from running into trouble with Brandy last month when he revealed he didn’t know Ray J was her brother.

The R&B legend responded by reminding the Louisville rapper of her achievements in a freestyle over his “First Class” single.