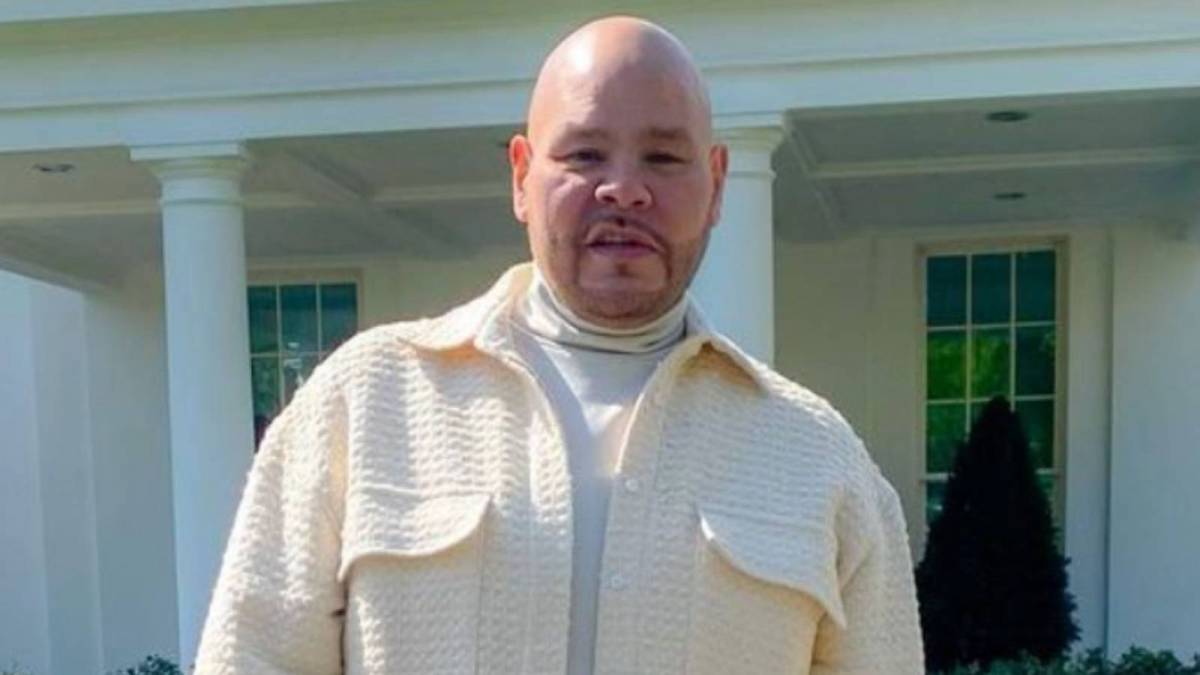 Even though former Terror Squad member Fat Joe has never played basketball at a professional level, his experience as a cultural figure in New York’s rich streetball history affords him some credit as a verified critic of the game.

On Sunday (June 5), Joey Crack leaned into his status as a pseudo-analyst by breaking down Drake and J. Cole’s recent sideline interaction during one of The Off-Season rapper’s professional basketball games in the Canadian Elite League (CEBL).

Drake out here supporting J. Cole at his game with the Scarborough Shooting Stars ? pic.twitter.com/7JPQsOKaz5

While it’s unclear whether or not Fat Joe is aware that Drake actually helped J. Cole secure his spot on the Scarborough Shooting Stars’ roster, he started his remarks off by praising Drizzy for his support of the Dreamville front man’s new career path.

“So Drake pulls up on J. Cole at his basketball game — that is very supportive,” he said in part. “Drake is supportive. I bet J. Cole didn’t even know. He said, ‘fuck that, I’m going out there, I’mma go see J. Cole play basketball.”

The South Bronx native then pivoted and began vetting Cole’s skillset as a guard playing in a professional league such as the CEBL.

Without warning, Joe and his associate began dragging No Limit Records founder Master P into the mix, criticizing his pair of NBA training camp stints in the late ’90s, and also highlighting his lackluster performance during a streetball game in New York at the notorious hoops mecca, Rucker Park.

“This is not Master P at the Rucker,” Fat Joe’s associate said to which he replied, “I hope not.” Joe continued, “Master P didn’t score one point at the Rucker. Master P keeps showing these videos of him going to the league [NBA] — I respect Master P at the highest level, that is not true. It’s emphatically non-cipher. He came to the Rucker and stunk it up. Didn’t score one point. I don’t know how he’s going to the league.”

Fat Joe went on to explain how everybody, including J. Cole, always wants to, “do some other shit,” while recalling when former 2010 NBA champion Ron Artest went on tour with him to promote his music as a rapper.

Unbeknownst to many, Fat Joe is actually the winningest coach in the history of Rucker Park’s Entertainer’s Basketball Classic (EBC) streetball tournament. Last year, he spoke to REVOLT about the reopening of Rucker Park, revealing he actually passed up on massive unidentified sums of money over the years due to his love of the game and coaching at the landmark destination for hoopers around the world.

“I’ll start off by saying that in my will it’s written that my hearse must drive past The Rucker,” he said. “Many years, I would have these number one songs at the time. If you know about music, when an artist got a number one song that’s when they go and get their money. But everybody knew, every summer, I would not go get money. I would not perform. I would be coaching the kids here at the Rucker. I lost a lot of money in these summers… The thing that’s so beautiful about Rucker Park is that we always admired [it] and this is the one place that we never forgot the legends that paved the way for us to come after.”