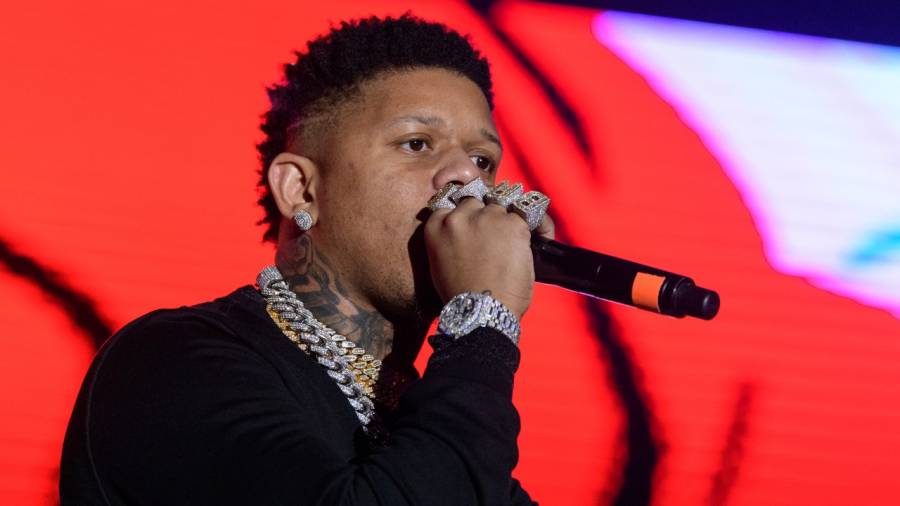 Collin County, Texas – Yella Beezy is having to face the consequences after not handling his bail properly. On Thursday (May 26), The Shade Room announced Beezy was arrested the day before in connection to his pending sexual assault case from 2021.

The Dallas, Texas native had a warrant issued for “bond held insufficient,” which means he did not pay his bail in full from his previous arrest last year. Now Beezy is currently in custody with bail set at $1 million as the judge decided to place him back in jail.

The 30-year-old rapper was taken into custody and charged with abandoning or endangering a child, unlawful carrying of a weapon, and sexual assault in 2021. After his arrest, details came out of a woman claiming Beezy sexually assaulted her when he invited her into his home, but the rapper claimed the accusations were false. 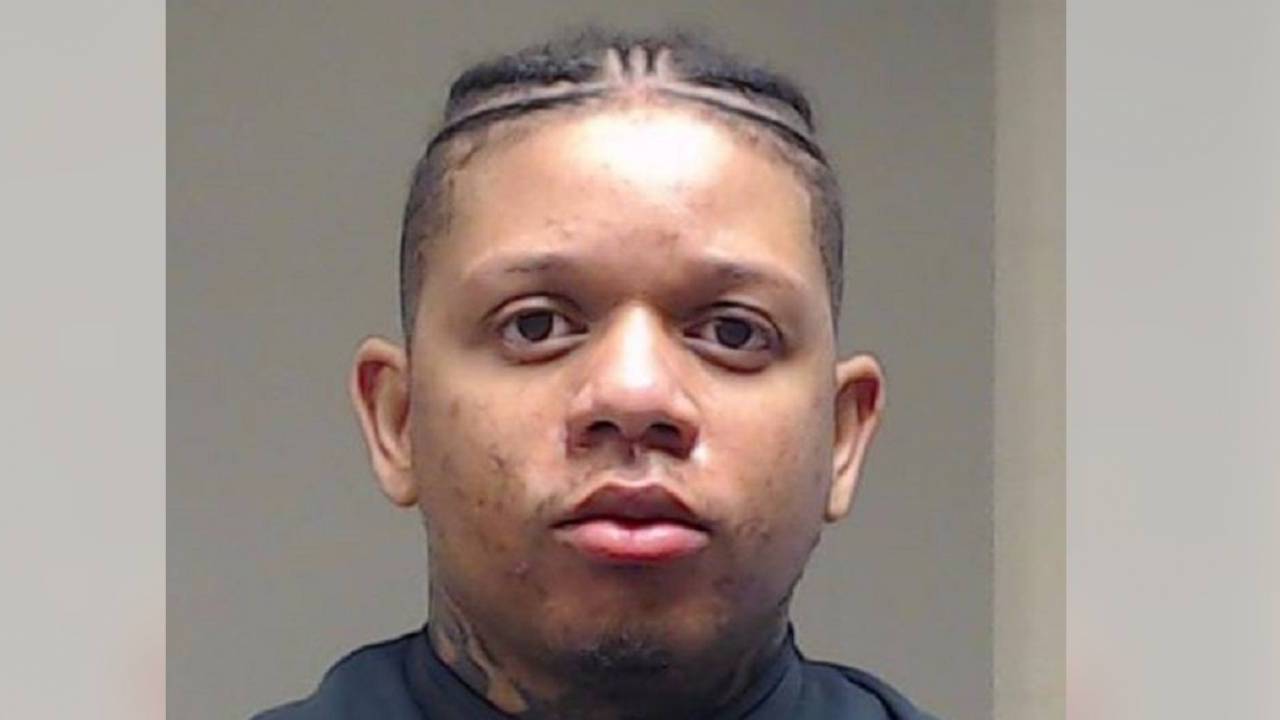 “I was arrested on false allegations. I was arrested before I was even questioned and I knew about anything going on, but it’s false allegations,” he said in a video. “Anybody that know me know I’m not pressed over sex or anything of that nature. I’m not an aggressive person like, that don’t even fit me, like at all. My character, me and that same thang don’t even belong in the same sentence. It don’t even sound right coming out my mouth.”

Beezy had just signed a label partnership with Asylum Records at the time of the first arrest.