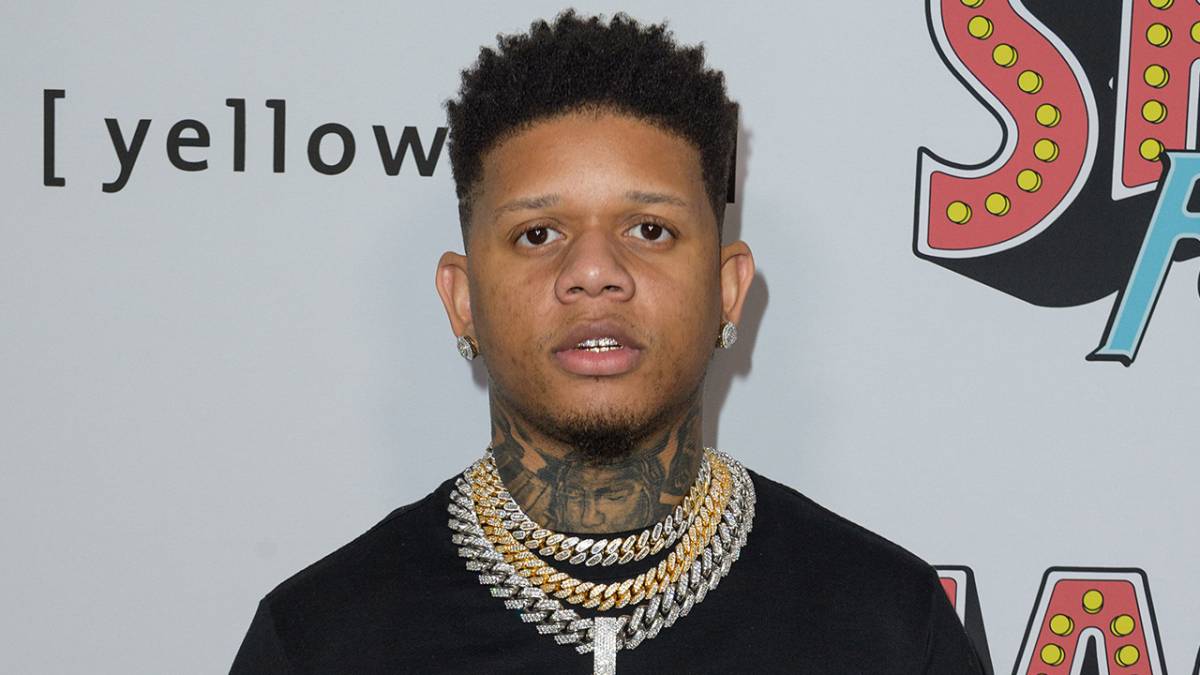 Dallas, TX – Dallas rapper Yella Beezy has been accused of a raping a woman on a first date after it was announced he was hit with sexual assault charges earlier in November.

According to documents obtained by TMZ, an unidentified woman went to the hospital to report an alleged rape in April. She says Yella Beezy reached out to her on Instagram asking if she was looking for a new friend, when they eventually made plans to go out to eat in Dallas followed by a trip to the bowling alley.

The alleged victim told police everything was fine until he invited her back to his place, where they hung out before their bowling reservation at 10 p.m. The woman claims they played cards and chatted until giving Beezy a shirtless massage, per his request.

After she finished, she claims the rapper then pounced on her by kissing her and pulling up her dress. She says despite repeatedly telling him “no,” he inserted his penis into her vagina. 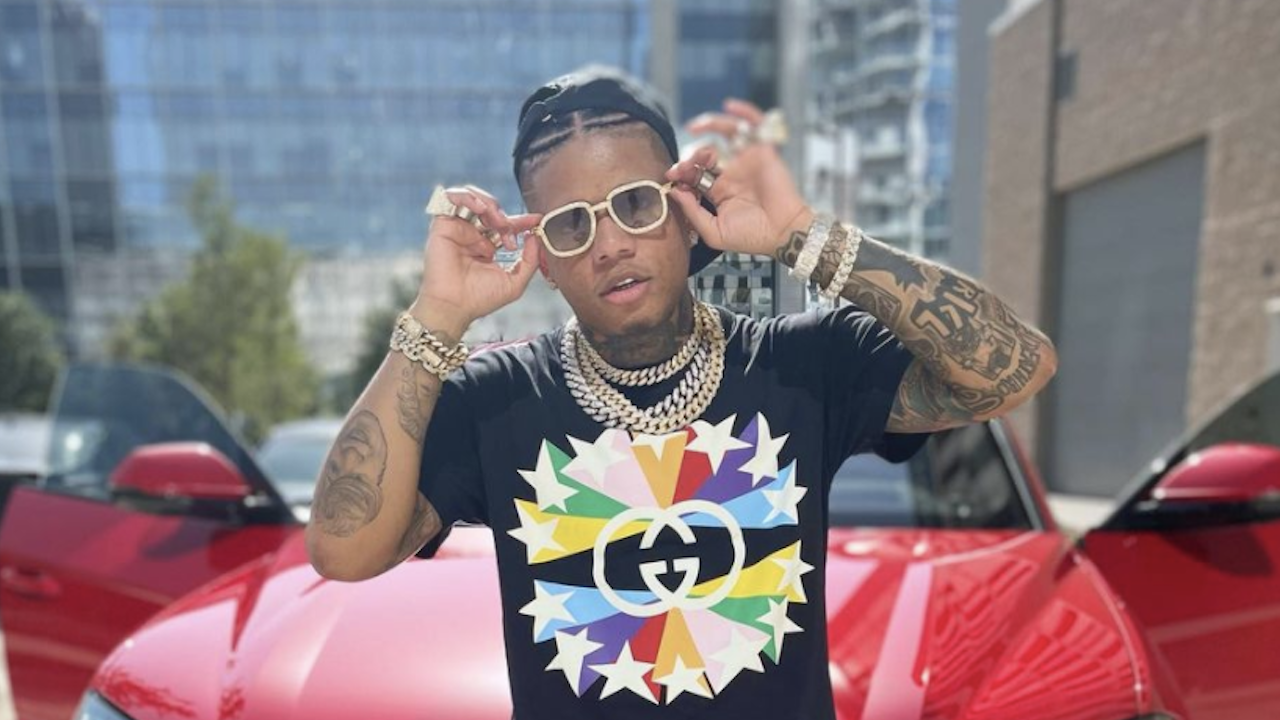 The woman says she managed to escape the situation and make a run for it after Yella Beezy tried to gaslight her into thinking she initiated the sex by kissing him. Authorities got involved when she went to the emergency room the following day.

Yella Beezy was reportedly arrested in Collin County, Texas on November 5 and charged with felony sexual assault and felony abandoned endangered child, along with a misdemeanor for carrying a weapon.

The same day as the arrest, it was announced Yella Beezy had signed a deal with Asylum Records, while also dropping a video for his new single “I Guess.”

“We are very excited to welcome Yella Beezy to the Asylum family,” Asylum Records president Dallas Martin said at the time. “He’s built an incredible brand and catalog over the last several years. We look forward to continuing his trajectory to global superstardom.”