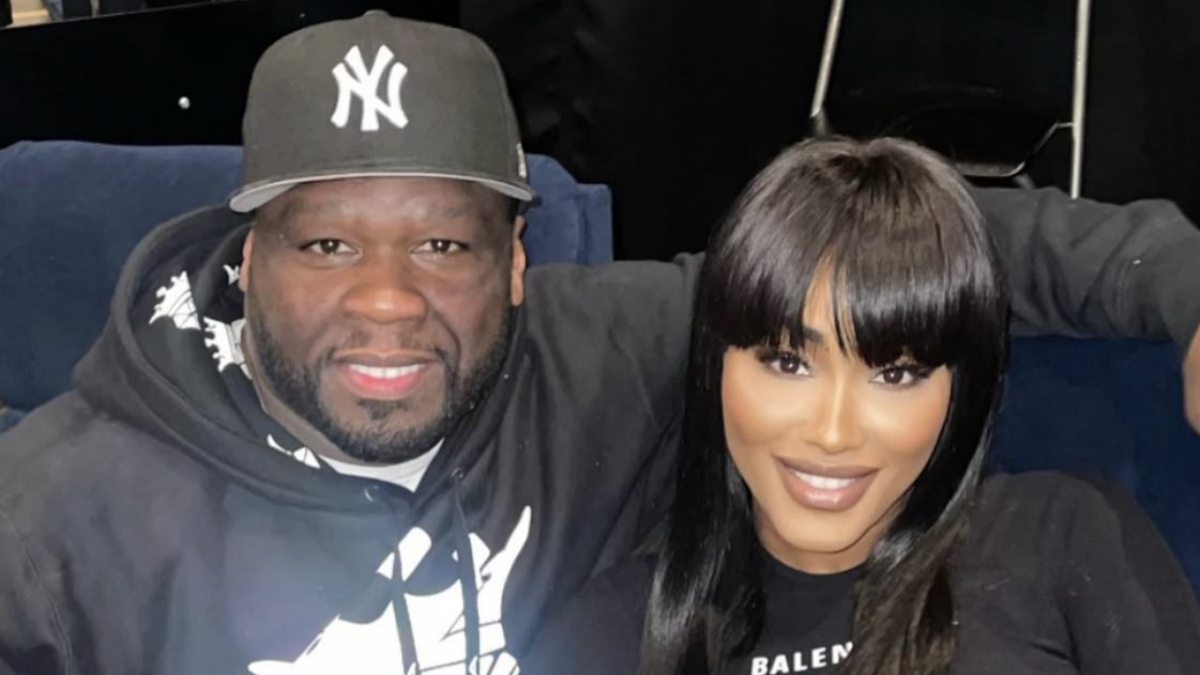 50 Cent was one of the lucky few who got an early look at Hulu’s forthcoming XXXTENTACION documentary Look At Me. While he had high praise for the doc and allegedly gave it a 10 out of 10, he believed a few things surrounding X’s life were left out and should’ve been highlighted.

X’s mother, Cleopatra Bernard alongside his manager Solomon Sobande, spoke with TMZ earlier this week about executive producing the film and Bernard revealed a few of the notes 50 gave her after watching Look At Me. Cleo claims Ayala was never pregnant, which would conflict her own testimony to police.

“We only get one shot at this, and there was things that was left out that should have been in there,” Cleo said 50 relayed to her. “Like he was so much more than an artist. He also did a lot of charity work that wasn’t put in there. The pregnancy test, they did not include that at all.

“And this was blood paperwork from the hospital to show that the young lady was never pregnant. The film is supposed to be truthful all across the board and I felt like, and he felt like, that should have been something that they should have spoke more on.”

Bernard adds that the main goal of the doc was to humanize her late son, who was shot and killed in June 2018 by a pair of armed robbers outside a motorsports dealership in Florida at the age of 20.

The documentary doesn’t shy away from X’s alleged abuse either, which accumulated to 15 felonies by 2018 relating to domestic violence altercations from his 2016 relationship with ex-girlfriend Geneva Ayala.

Ayala plays a prominent role in the film, but her alleged pregnancy remains cloudy. She reportedly told police she was pregnant at the time of the alleged abuse, but according to the 2020 biography on the late rapper Look at Me!: The XXXTENTACION Story, Ayala’s hospital tests revealed she was no longer pregnant and she lost the baby. However, Cleo Bernard’s interpretation makes it sound as if she was never pregnant in the first place.

Watch the film on Hulu on May 26 and check out the trailer below.