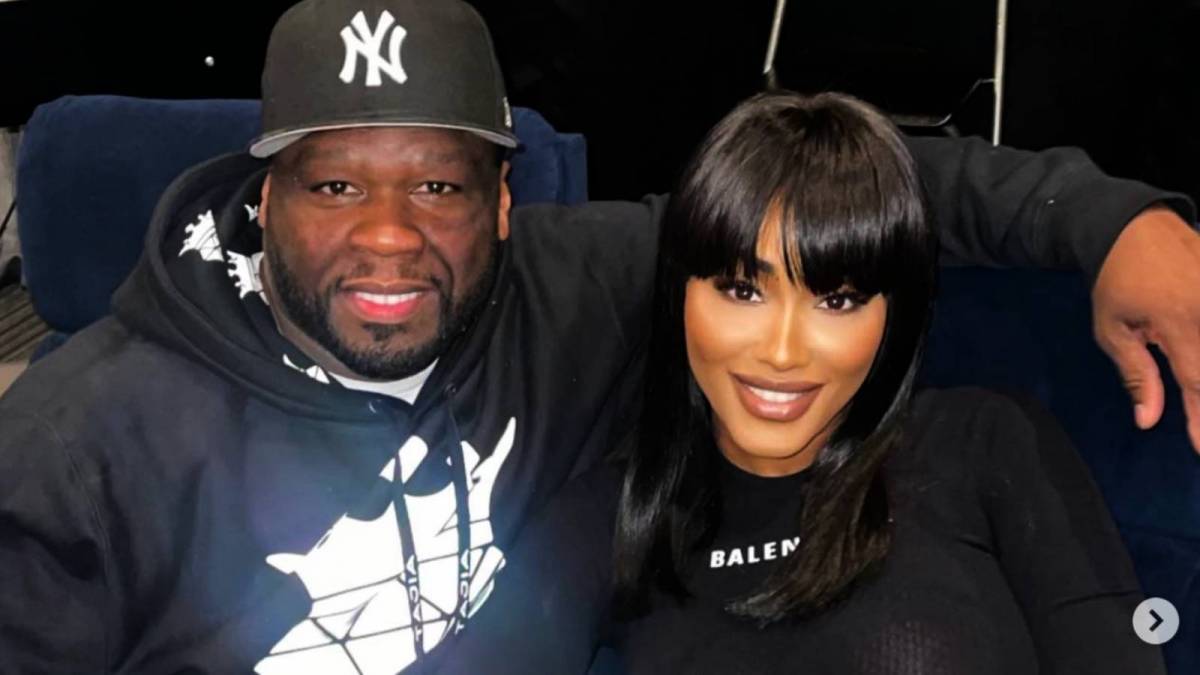 XXXTENTACION was shot and killed on June 18, 2018 outside of RIVA Motorsports in Deerfield Beach, Florida. Nearly four years later, a new documentary called LOOK AT ME! is just days away from making its premiere at South by Southwest (SXSW).

Ahead of the event, 50 Cent attended a private screening of the film with the late rapper’s mother Cleopatra Bernard. On Sunday night (March 6), the 42-year-old shared a pair of Instagram photos of herself posted up next to the television mogul. She wrote in the caption “Private screening with the coolest motherfucker on the planet @50cent.”

XXXTENTACION’s manager Solomon Sobande provided further context in an Instagram post of his own, saying, “Screened the @xxxtentacion doc for @50cent! Great to have the blessings of one of the biggest artists in tv & film! I have a feeling we got more in store!”

“It’s finally here: a film that takes you through the complicated life of a troubled and controversial genius, XXXTENTACION,” the post read. “LOOK AT ME explores how Florida teenager Jahseh Onfroy became SoundCloud rapper XXXTENTACION, one of the most streamed artists on the planet.

“Through frank commentary from family, friends and romantic partners, and unseen archival footage, director Sabaah Folayan offers a sensitive portrayal of an artist whose acts of violence, raw musical talent and open struggles with mental health left an indelible mark on his generation before his death at the age of 20.” 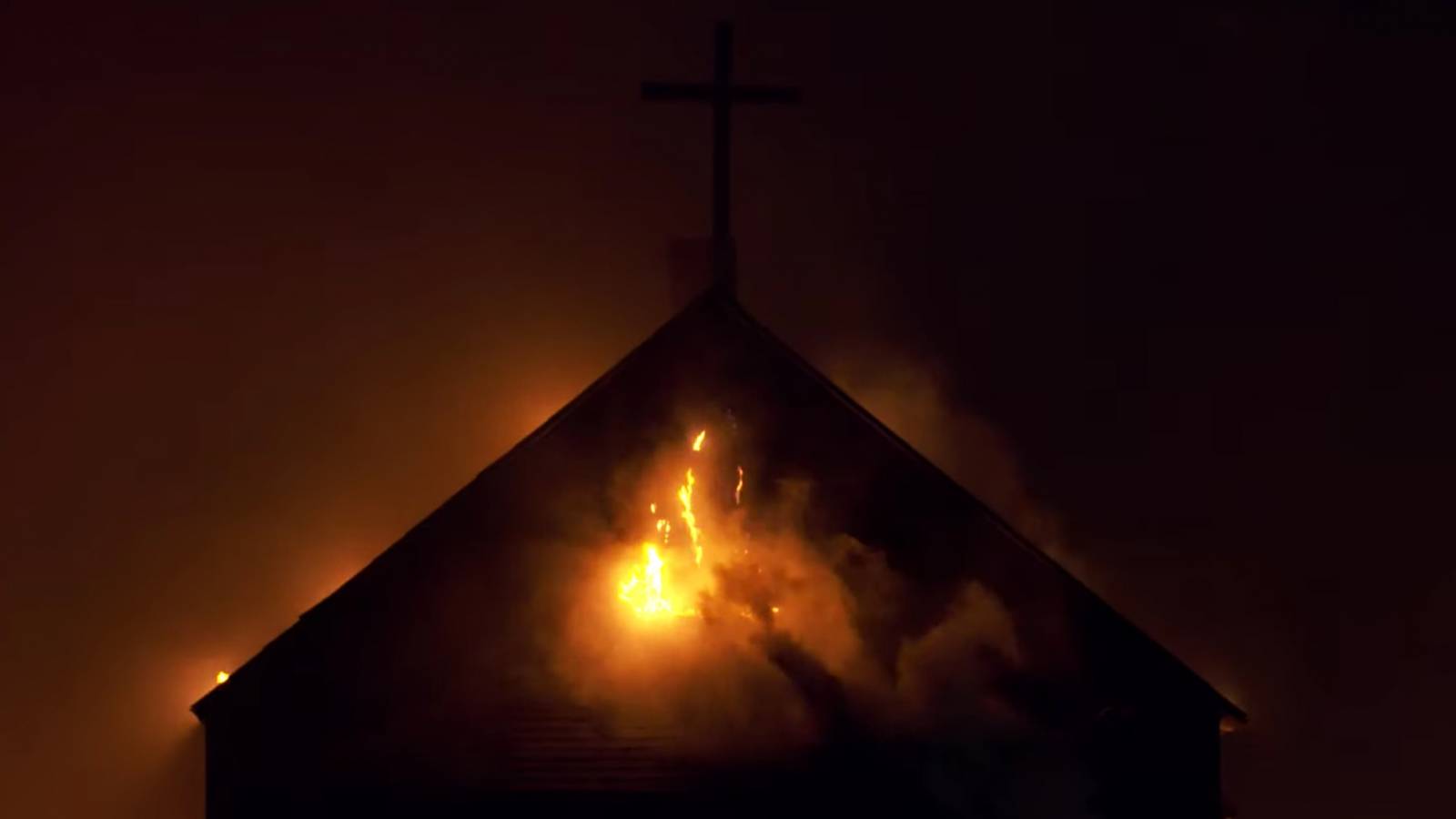 Directed by Sabaah Folayan and produced by FADER Films, LOOK AT ME! chronicles the short life of the impactful yet controversial artist. The documentary will debut at the film festival segment of SXSW, which takes place in Austin, Texas March 11- 20. Other titles set to premiere at the event include Sheryl with Sheryl Crow, Anonymous Club featuring Courtney Barnett and the Tierra Whack-starring Cypher.

XXXTENTACION made a posthumous appearance on Kanye West’s latest album Donda 2, contributing to the song “True Love.” However, the song isn’t available on digital streaming platforms, only on Kanye’s Stem Player.