As of November 2021, Scorpion had a comfortable lead over ? with 7.5 billion streams compared to 6.9 billion. According to Chart Masters, though, ? has since jumped to 7.884 billion plays on the platform, edging past Scorpion (7.883 billion) by less than a million spins.

XXXTENTACION leapfrogging Drake is something of a full-circle moment for the controversial SoundCloud rap icon, who called the Toronto megastar a “pussy n-gga” in 2017 for supposedly biting his “Look At Me!” flow on More Life‘s “KMT.”

? still has a lot of catching up to do to become the most-streamed album on Spotify, period, though. That distinction currently belongs to Ed Sheeran’s ÷, which has a staggering 11.5 billion streams.

Released in March 2018, ? was XXXTENTACION‘s final album before he was shot and killed during a robbery outside a motorsports dealership in Pompano Beach, Florida that June.

Featuring the hits “Sad!,” “Moonlight” and “Changes,” the project debuted at No. 1 on the Billboard 200 after earning 131,000 album-equivalent units. It has since been certified triple platinum by the Recording Industry Association of America (RIAA). 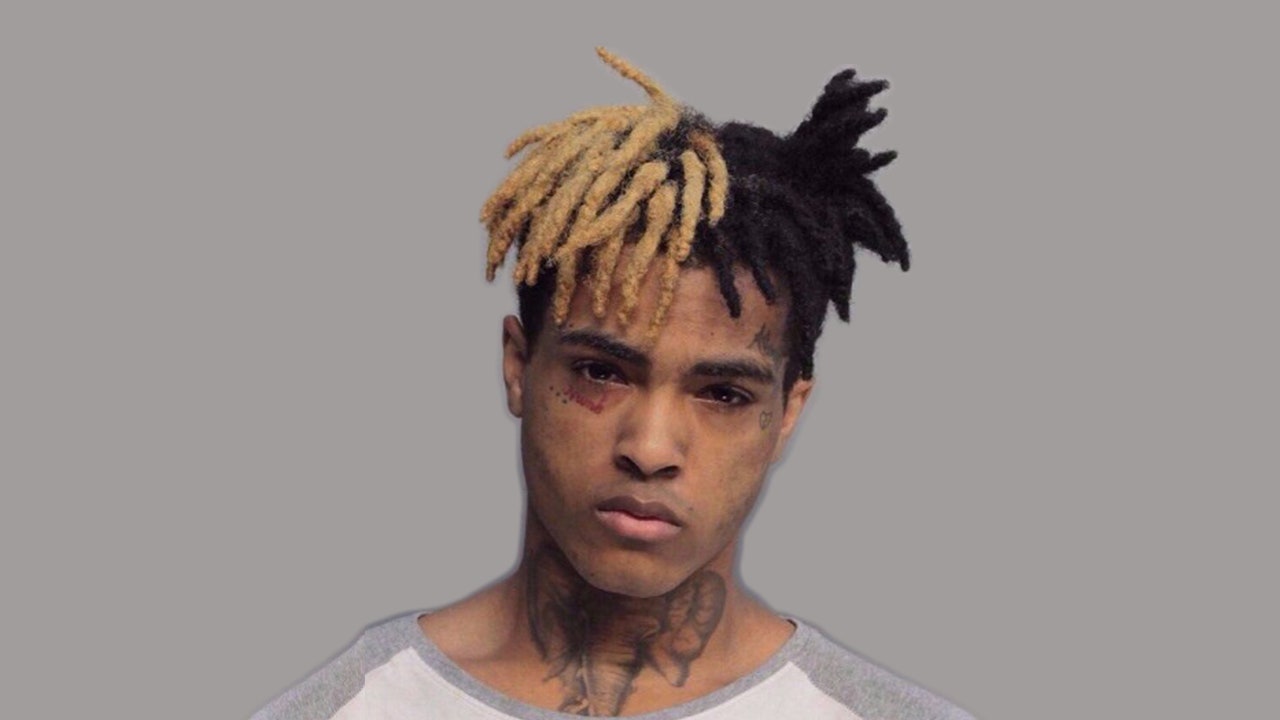 ? is far from XXXTENTACION’s only release to run up huge streaming numbers since his passing. Last August, “Changes” surpassed one billion plays on Spotify, earning the late rapper his fourth posthumous song to reach the milestone.