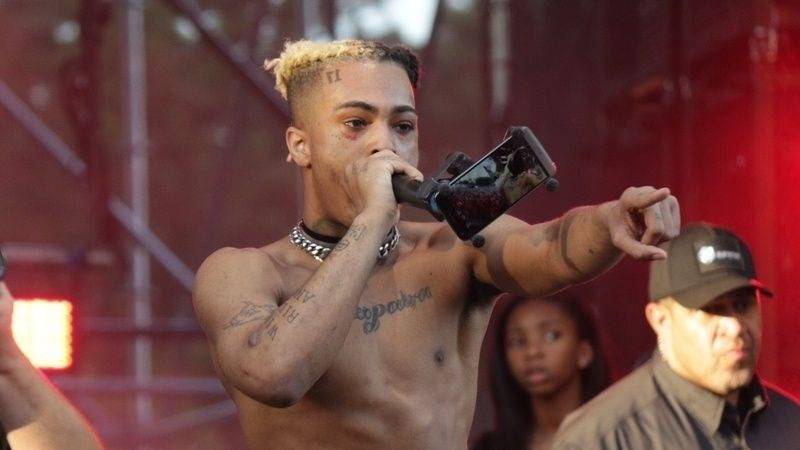 How XXXTENTACION's BMW i8 Ultimately Led To His Murder

Broward County, FL – XXXTENTACION (real name Jahseh Onfroy) was gunned down in front of RIVA Motorsports in Deerfield, Florida on June 18, 2018. As news of his violent death rippled across social media, rumors also started to spread in South Florida and throughout his Members Only clique. To them, it looked like a setup and they were determined to get to the bottom of it.

Jonathan Reiss, author of the new book LOOK AT ME! The XXXTENTACION Story, took a deep dive into the abyss of X’s short life and discovered X’s murder wasn’t as random as it first appeared. What investigators initially believed was a simple robbery gone bad turned out to be much more complicated.

Look At Me! (X5) alongside some of my favorite music books. Makes me weepy. Amazon is finally back in full stock and I finally have a bunch of books so I’ll be doing a bunch of giveaways this week. Thank you for keeping this the number 1 new rap release on Amazon and most of all for all the incredibly uplifting messages. The insight people have taken from it has floored me. This book was really meaningful to me. I hope it is to you too. #llj #xxxtentacion #xxxtentacion🔥

According to Reiss’ book, this was premeditated — and it started with X’s black BMW i8, a roughly $163,000 car with butterfly doors.

In Chapter 24 of LOOK AT ME!, Reiss explains murder suspect Dedrick Williams happened to be in the same building where X was checking in with his probation officer. X was required to regularly check in with the Broward County probation office due to his home invasion charges. Williams, who was on probation for selling the synthetic drug “flakka,” took notice of X’s flashy new luxury car and evidently filed it away in his memory.

“Out in the parking lot, Williams noticed the i8 and recognized the man getting out of it as XXXTENTACION,” Reiss writes. “On January 18, Williams allegedly spotted X’s car again at a Bank of America branch near Riva Motorsports. Williams allegedly then called the other three perpetrators, who, according to investigators, were driving around looking for someone to rob.

“Ostensibly, the reason why the two culprits walked inside Riva is because they were sent to go check and make sure it was actually X. In the end, it seems they shot him simply because he had made trouble them and wouldn’t give up the bag when they asked.”

After Williams’ arrest, he was interrogated for hours and denied he was even near Riva Motorsports on the day of the murder. He then changed his story and claimed he was there with his daughter. As investigators pressed him, he finally cracked and confessed he was there with the two other suspects caught on camera inside the store — Trayvon “Tray” Newsome and Michael Boatwright.

“Williams quickly pivoted from denial to remorse, regaling cops with stories of sleepless nights since the event,” Reiss continues. “He told police he wanted to tell the truth but said he was concerned about being labeled a ‘snitch.’ He requested a lawyer. A search of Williams’ home and car uncovered live ammo that matched the spent casings left at the crime scene and receipts from a shopping spree from after the the time of the robbery. They tracked down a cashier from one of the stores where Williams shopped, who confirmed that Williams had paid with hundred-dollar bills.”

Security cameras' footage was played in public for the first time on Thursday during a court hearing for Robert Allen — one of 4 suspects charged with the murder.#RIPXXXTentacion pic.twitter.com/mrKdY8tWqJ

Other questions floating around X’s murder involved the lack of security. But as noted in Reiss’ book, X had his own personal reasons for not using his money to hire bodyguards.

“Sadly, it also seems like X may have ignored advice from colleagues to hire full-time security in part because of the extent to which he prioritized his bond with his fans. When asked why X didn’t have tight security during the summer of 2018, Ryan [Members] replied, ‘I feel like he didn’t want security because he didn’t want his fans to feel like they were in the way.”

X was 20 years old at the time of his death. Although his career was shrouded in controversy, those who loved X loved him hard. Shortly after he was killed, X’s mother Cleopatra Bernard revealed her son’s girlfriend was pregnant with his child. His son Gekyume Onfroy was born last January, which Bernard referred to as his “final gift.” 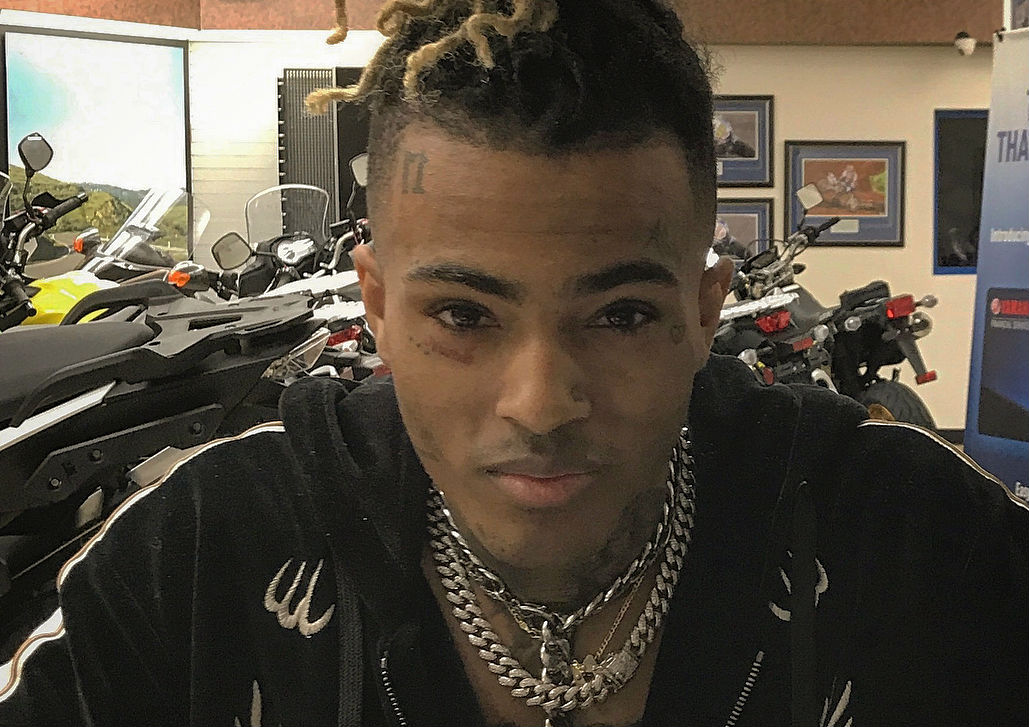 In terms of the criminal case, Newsome, Boatwright, Williams and Robert Allen remain in custody. In April, Williams begged Judge Michael A. Usan to let him out of prison out of fear he’ll contract the coronavirus. In a letter obtained by TMZ, Williams explained he’s at high risk for catching COVID-19 and wants to be released on house arrest.

“I am sending you this letter to save my life,” he writes. “Recently a deputy at the Broward County main jail gave an inmate the coronavirus. This matter makes me afraid because my immune system is very weak. And here at the jail they aren’t testing anyone.”