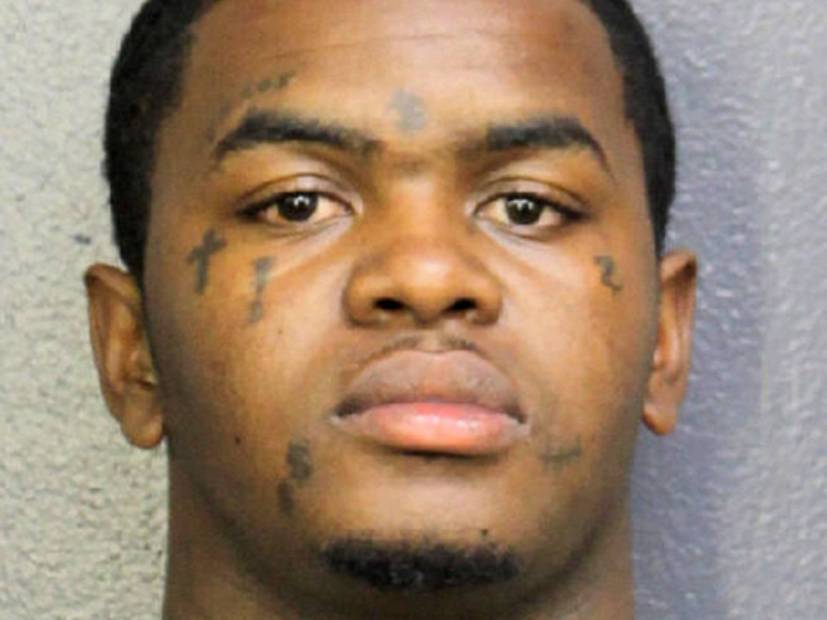 XXXTENTACION Murder Suspect Begs Judge To Save His Life: 'My Immune System Is Very Weak'

The first suspect to be arrested for the 2018 murder of XXXTENTACION, Dedrick D. Williams, is begging Judge Michael A. Usan to let him out of prison for fear he’ll contract COVID-19. According to a letter obtained by TMZ, Williams believes he’s at high risk for catching the coronavirus and wants to be released on house arrest.

“I am sending you this letter to save my life,” he writes. “Recently a deputy at the Broward County main jail gave an inmate the coronavirus. This matter makes me afraid because my immune system is very weak. And here at the jail they aren’t testing anyone.”

Question: What song do you wish X would have made a music video for? ⚠️ (?: @iedekay )

Williams also maintains he had nothing to do with X’s shooting death.

“I’m being held on a violation of probation with a new charge,” he continues. “I am innocent of the new charge that I’m being charged with. I am asking to be given a bond so I can avoid catching the coronavirus even if it’s only to be out on bond and house arrest until this disease blows over. I’ve been in here 21 months and haven’t been in any trouble.” 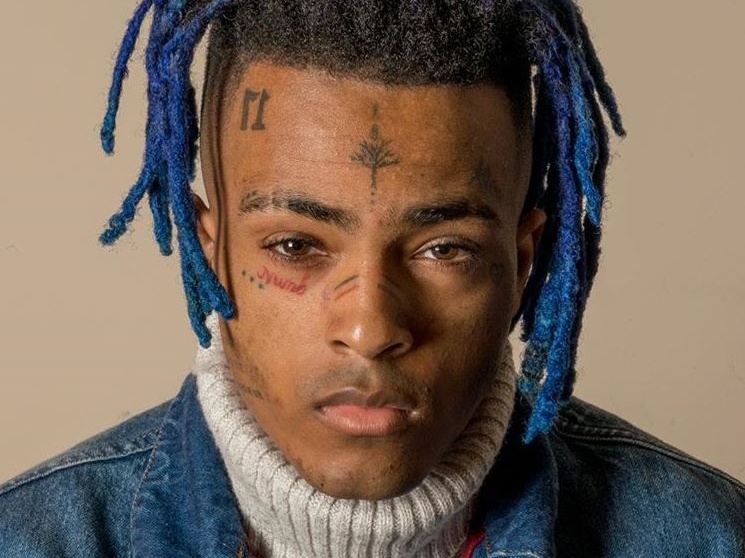 “Never have I missed court or failed a drug test since being in your court room,” he says. “I ask for this request so my children won’t be without a father and my mom without a son. Please and thank you judge and I hope you and your family are safe as well.”

Williams was indicted for first-degree murder in July 2018 along with co-defendants Michael Boatwright, Trayvon Newsome and Robert Allen. X was gunned down in June 2018 in front of RIVA Motorsports in Pompano Beach, Florida. He was 20 years old.

Williams isn’t the only inmate asking for release during the global pandemic. Rapper YNW Melly recently tweeted at Kanye West asking for help with his situation. This came after it was reported that he was being served nothing but Gatorade and Tylenol to treat his Coronavirus symptoms.