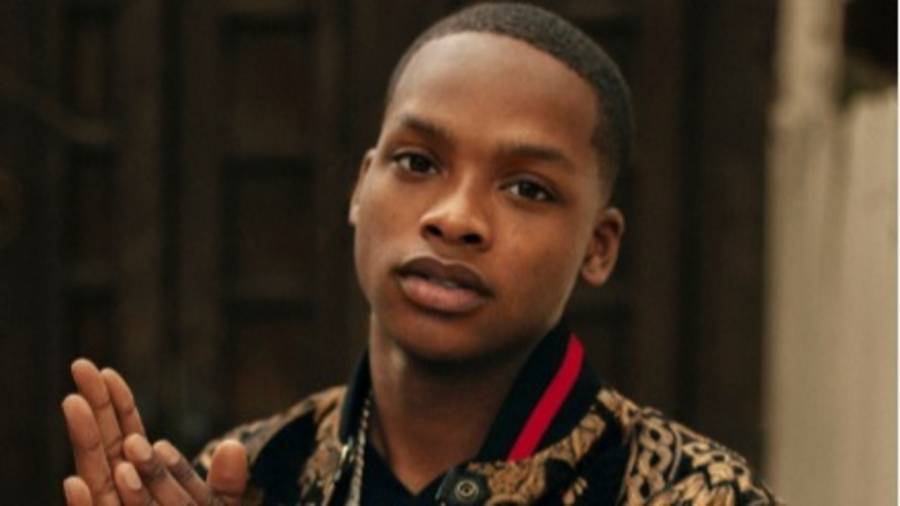 According to Gwinett County Jail Records, Chicago rapper Calboy was taken into custody on Tuesday (May 17) and is currently being held without bond.

While not much information is currently available, the rapper was charged with aggravated battery after he allegedly attacked a man in a park in Dacula, Georgia on May 4. The man suffered a broken leg from the assault as well as bruises and cuts. The Atlantic Journal-Constitution previously reported that Georgia police had been searching for the rapper in connection with the assault earlier in May.

Calboy’s arrest is the latest dose of bad luck the rapper has experienced in 2022. In March, he accused his label, Polo Grounds Music and RCA Records, of treating him like a slave and said he hadn’t been paid at all for his 2018 breakout hit, “Envy Me,” which is triple platinum.

“For years I was quiet and respectful,” he wrote on Instagram. “Being a team player ..for the past two years I’ve spent my own 100s of thousands to put my music out but yet they still wanna benefit off me n not put anything in …I got a gold album but they won’t count it ..got hit singles they won’t count & of course my break thru hit single which is 4x platinum,making them millions, I still haven’t seen a royalty.” 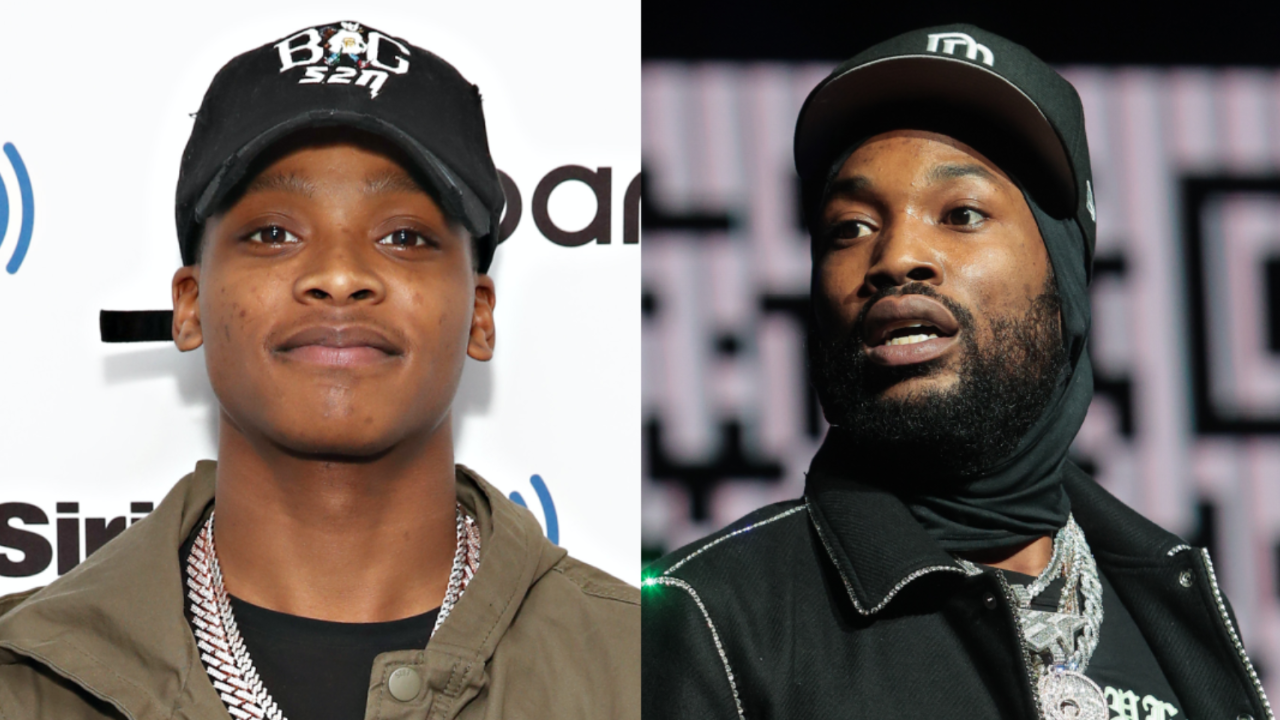 “RCA, muthafucking Polo Ground, all that shit,” he said. “I ain’t no slave, bro. I ain’t no fucking slave, just let me go. RCA, ya’ll fucked up by not supporting this n-gga and even allowing this shit to go on so long.”