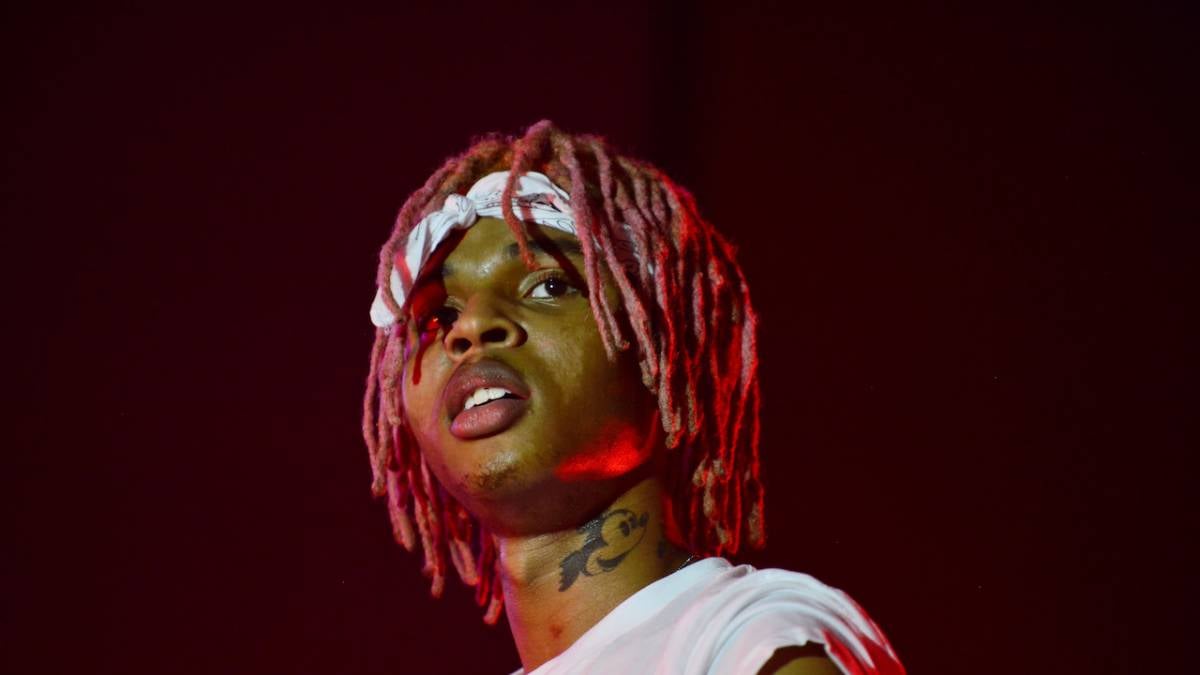 Fans won’t have to wait long for SoFaygo’s new album.

The 2022 HipHopDX Rising Star confirmed on Sunday (May 8) his Pink Heartz project was 100 percent done, less than a month after he initially teased it on Instagram.

In previous posts, the Cactus Jack rapper, and inspiration for emerging acts, had his album pulled up on his computer and teased there would be 17 tracks, although those are subject to change given what inspirations SoFaygo could have conjured in the last month and change. Thanks to several viral hits, including his breakthrough single “Knock Knock,” SoFaygo will aim to go above and beyond and follow labelmate Don Toliver’s Cactus Jack success with his first two albums, Heaven Or Hell and Life of a Don.

Following the release of his Angelic 7 project in 2020, SoFaygo was named the “Top Independent Artist” by streaming platform SoundCloud as part of their year-end review in 2021. 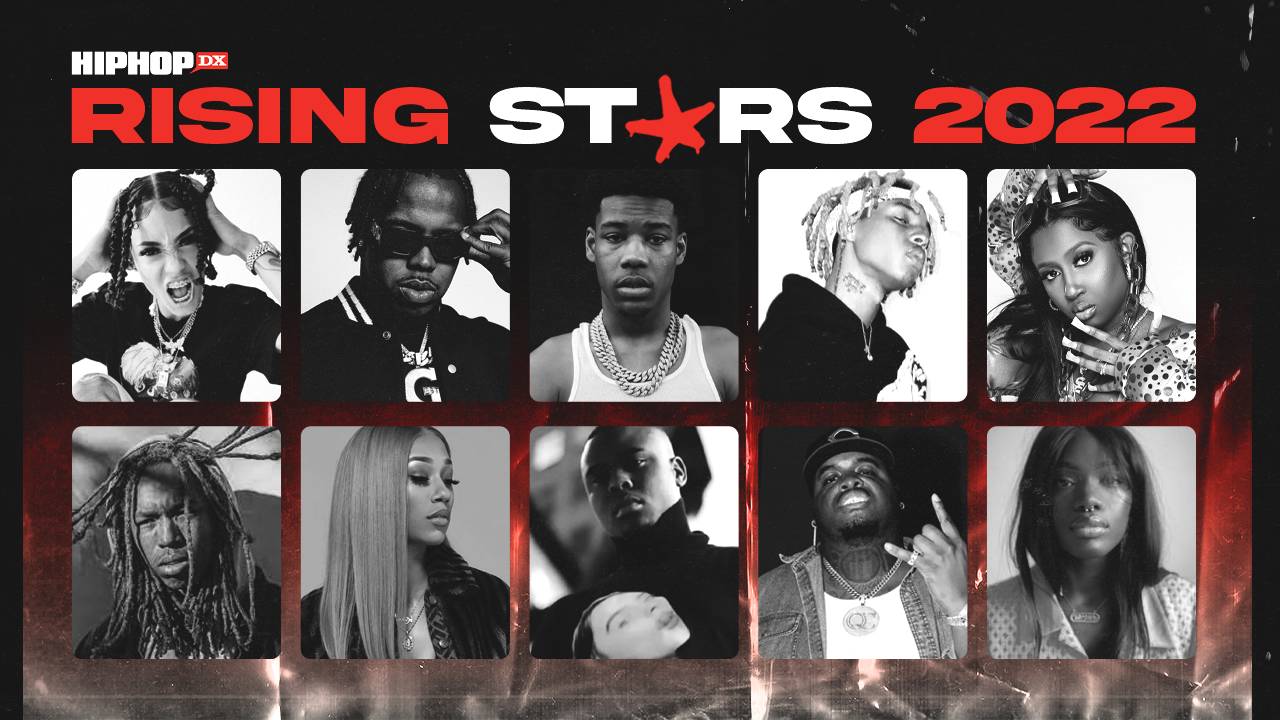 SoFaygo has already pulled in several major cosigns in his burgeoning career, including label boss Travis Scott and Lil Uzi Vert. Uzi broke out in song during a Fortnite livestream in December 2021 to heap love on the Rising Star and ran off several of his melodies.

“SoFaygo hot, he got it,” Uzi said during the stream.