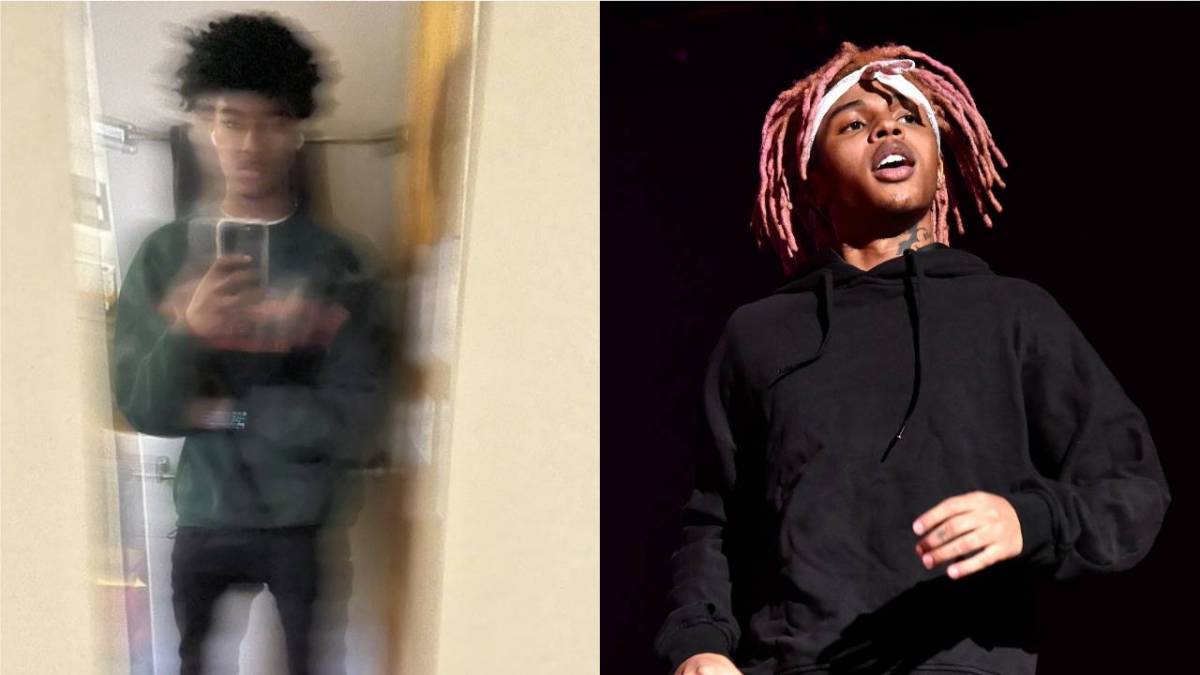 With the expansion of Hip Hop in the internet age, nameless producers can see records they’ve tagged to mimic their favorite artists be turned into hit singles and life-changing opportunities. New Jersey native G. Moore can attest to the good and the bad of utilizing the “type beat” farm and not only crafting a record which blew up but also blew up in his face.

Last year, Moore Googled “SoFayGo type beat,” an homage to one of his favorite artists and 2022 HipHopDX Rising Star and picked an instrumental sounding similar to what SoFayGo would rap over. In a new interview with Rolling Stone, Moore detailed how his single “Dash” gained a worldwide audience on TikTok but he couldn’t reap any of the rewards due to him not having proper ownership of the song.

“It worked out in the end,” the rapper told the outlet. “The beat ended up being held up by another party. The people who bought it wanted to use it as leverage to get me to work with them. It was definitely a lesson for me to buy all my beats outright.”

The song had accumulated 50,000 plays within two days of it being uploaded to SoundCloud in August 2021 and labels began calling him, but it would be nearly six months before he could properly put the song on other streaming platforms. 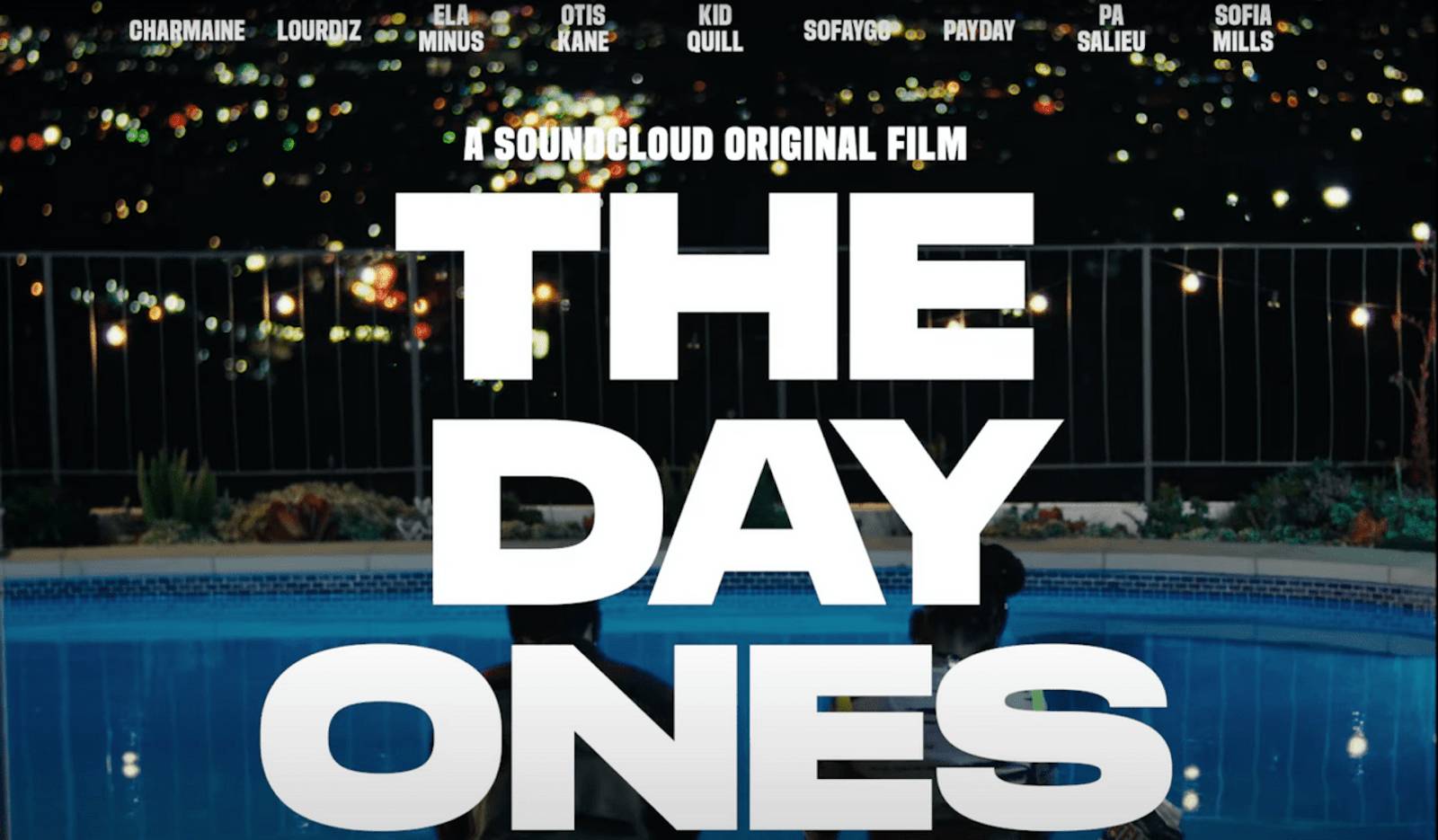 Before he inked a deal with Travis Scott’s Cactus Jack imprint, SoFayGo was crowned Top Independent Artist by SoundCloud in 2021. The rapper is among many artists who’ve translated SoundCloud fame for legitimacy in Hip Hop. Still, several would-be artists fall victim to not licensing songs, recording over instrumentals uploaded to streaming platforms such as YouTube, and are later hit with lawsuits.

Now Moore is preparing to release an official video for “Dash” to pull the hype back in from his hit single.

“I got more music to come,” the rapper told a troll who said he “fell off” after delaying the release of new material. “TRUST.”