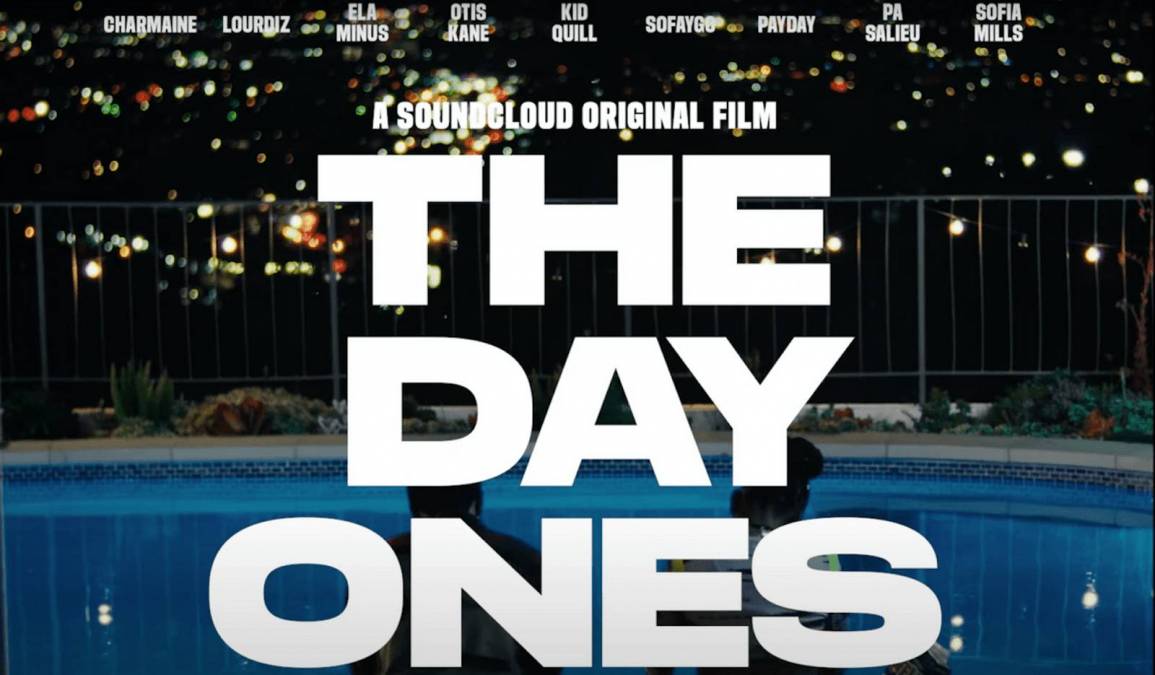 SoundCloud announced on Tuesday (December 14) that they’re gearing up to release their first-ever original film.

As part of their “First on SoundCloud” 2021 artist accelerator program, SoundCloud will be releasing The Day Ones – a narrative film that follows the exploits of two childhood friends on a night out in Los Angeles. Throughout the Jams x Bash-directed film, the characters of Assata and Christian encounter a plethora of “First on SoundCloud” artists including SoFaygo, Charmaine, Kid Quill, Pa Salieu and more. The film gives fans the opportunity to experience these artists in a cinematic fashion and showcases these breakout performers in a new light.

Launched earlier in 2021, “First on SoundCloud” was developed by the streaming site to bring focus to who they believed are the future stars of music. This year’s program focused on Charmaine, Ela Minus, SoFaygo, Kid Quill, Lourdiz, Otis Kane, Pa Salieu, Payday and Sofia Mills. 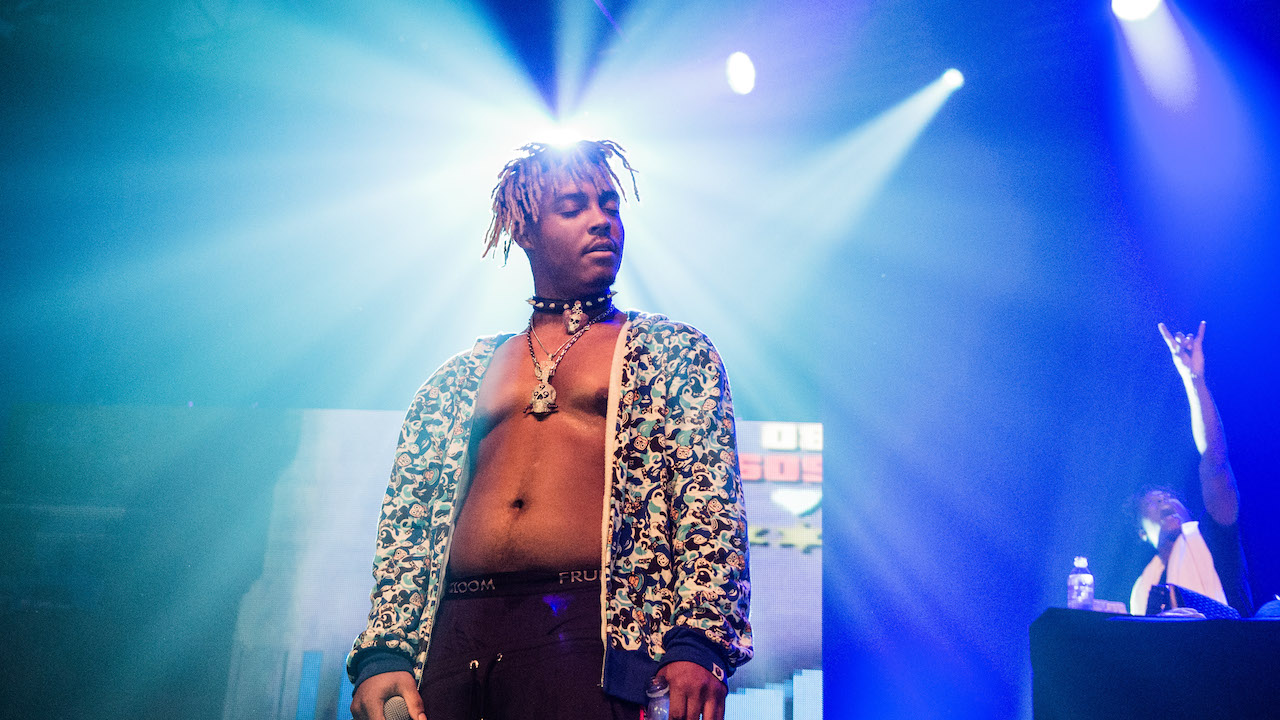 SoundCloud also released their annual end-of-the-year review, known as “The SoundCloud Playback,” at the end of November. The roundup showcased SoFayGo as well as YoungBoy Never Broke Again, Polo G and Trippie Redd among other rappers.

SoFayGo was deemed “Top Independent Artist,” while Trippie Redd‘s “Holy Smokes” with Lil Uzi Vert was deemed “Jam of the Summer.” Sweely had the most growth in fan engagement on SoundCloud in 2021, and was awarded the “Fan-Powered Artist” accolade, and A1 x J1 was awarded “Biggest Debut of 2021.”

The Day Ones will