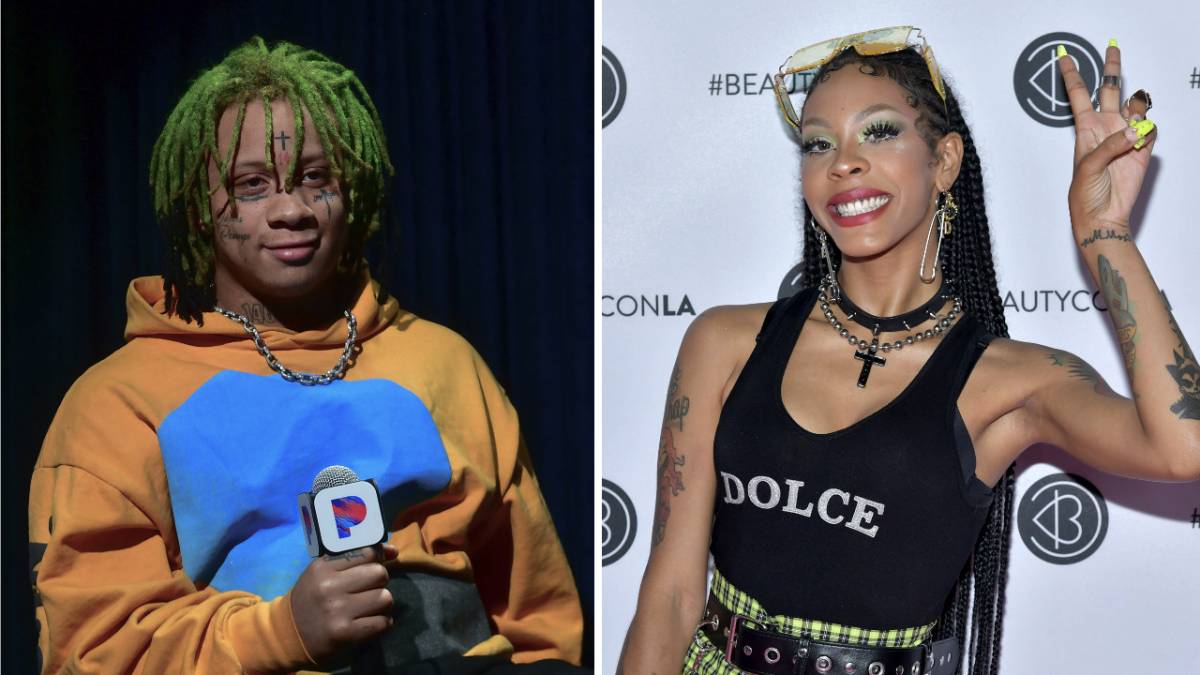 SoundCloud has officially launched its new artist accelerator program “First on SoundCloud,” and both Trippie Redd and Rico Nasty are on board to usher in the new wave of their peers.

Last week, Trippie went live on Instagram with Hip Hop artist SoFaygo to celebrate the year-long initiative. 19-year-old SoFaygo has been co-signed by Trippie in the past as well as by Lil Yachty and Travis Scott and has collaborated with Lil Tecca during his short time in the game. The Cobb Bounty, Georgia native spoke to Trippie Redd about his upcoming projects and got advice on how to keep making music the fans will love.

Rico Nasty chose to chat with Toronto-based Hip Hop artist Charmaine who she’s dubbed “the quarantine ting.” The pair spoke about balancing motherhood and a growing rap career, what to expect from Charmaine’s forthcoming debut EP, the importance of feeling comfortable and confident in yourself and more. 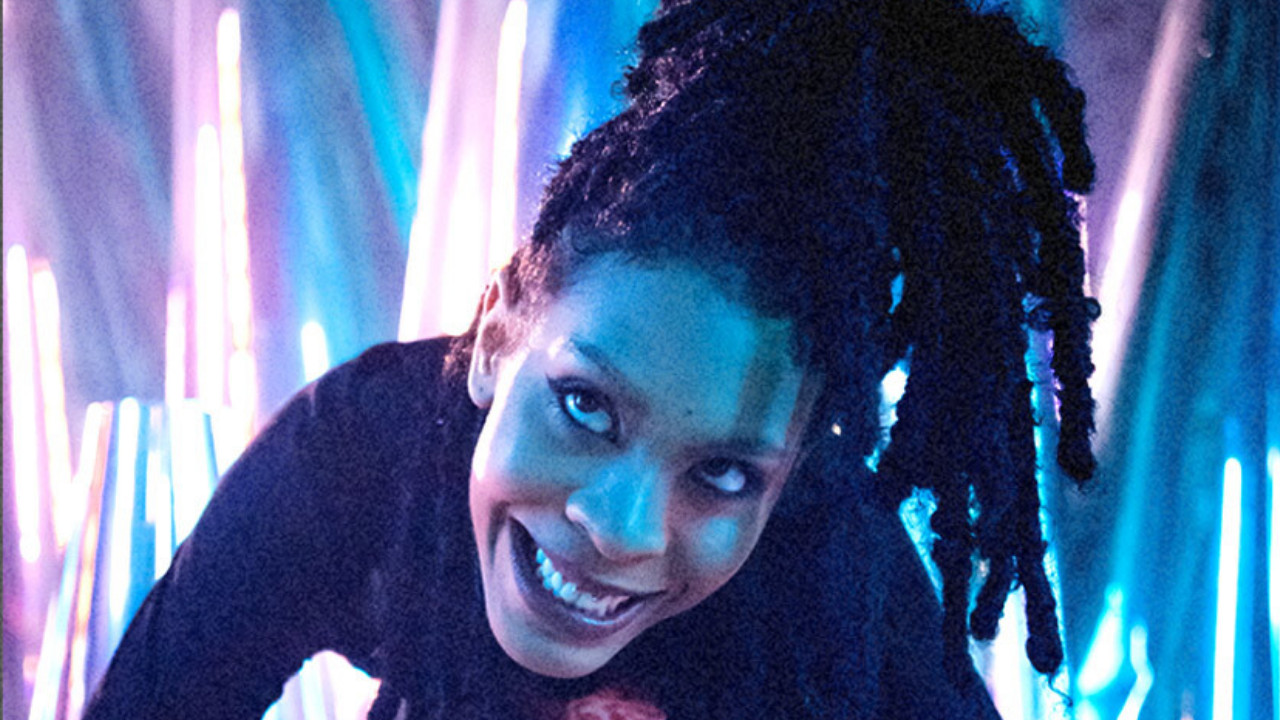 Per their description, First on SoundCloud is “a culture-shifting program designed to amplify artists breaking on SoundCloud.” Nine artists will be chosen each year to be amplified by the popular streaming service. In addition to SoFaygo and Charmaine, 2021’s class inclides Kid Quill of Indianapolis, Indiana, Sofia Mills of Rockport, Massachusetts, Ela Minus of Bogotá, Colombia, Payday of Everett, Washington, Pa Salieu of Coventry, West Midlands, England, Lourdiz of San Antonio, Texas and Otis Kane of Los Angeles.

Find out more about the new class of First on SoundCloud here.