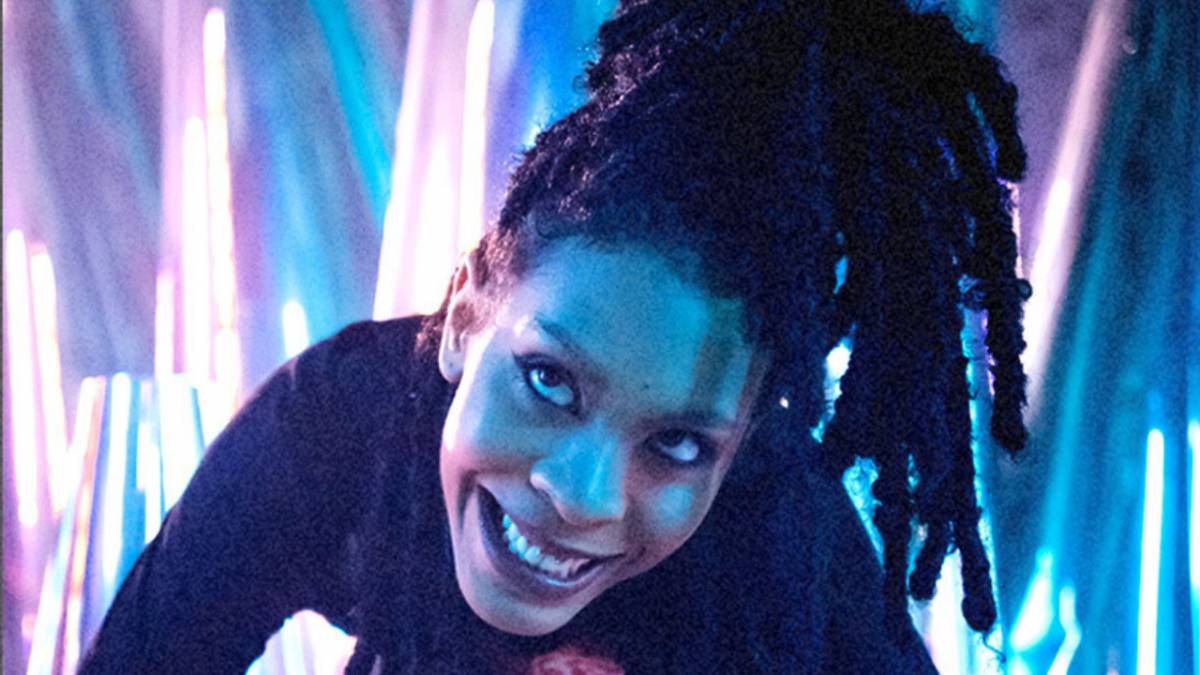 SoundCloud’s inaugural gaming tournament live stream SoundCloud Player One will go down on Thursday (February 18), and Rico Nasty will hold down double duty co-hosting the event with MonsterDface as well as performing during the halftime show.

The event’s eight players include 2KBABY, Taylor Gang’s Chevy Woods, DC The Don, bbno$, Gxx, Jaywall, whiterosemoxie and Shaylin B. A new SoundCloud virtual world within Fortnite will be available to players during the tournament, and afterward, anyone that RSVP’d to the event will get a code to access it in the game.

Rico will likely perform material from her recently-released debut album Nightmare Vacation, which dropped in December. The 16-track effort featured appearances from the likes of Gucci Mane, Don Tolliver, Aminé, Trippie Redd, ppcocaine, Sukihana and Rubi Rose, and though it failed to chart on the Billboard 200, it did reach No. 1 on Billboard’s Heatseekers Albums chart. 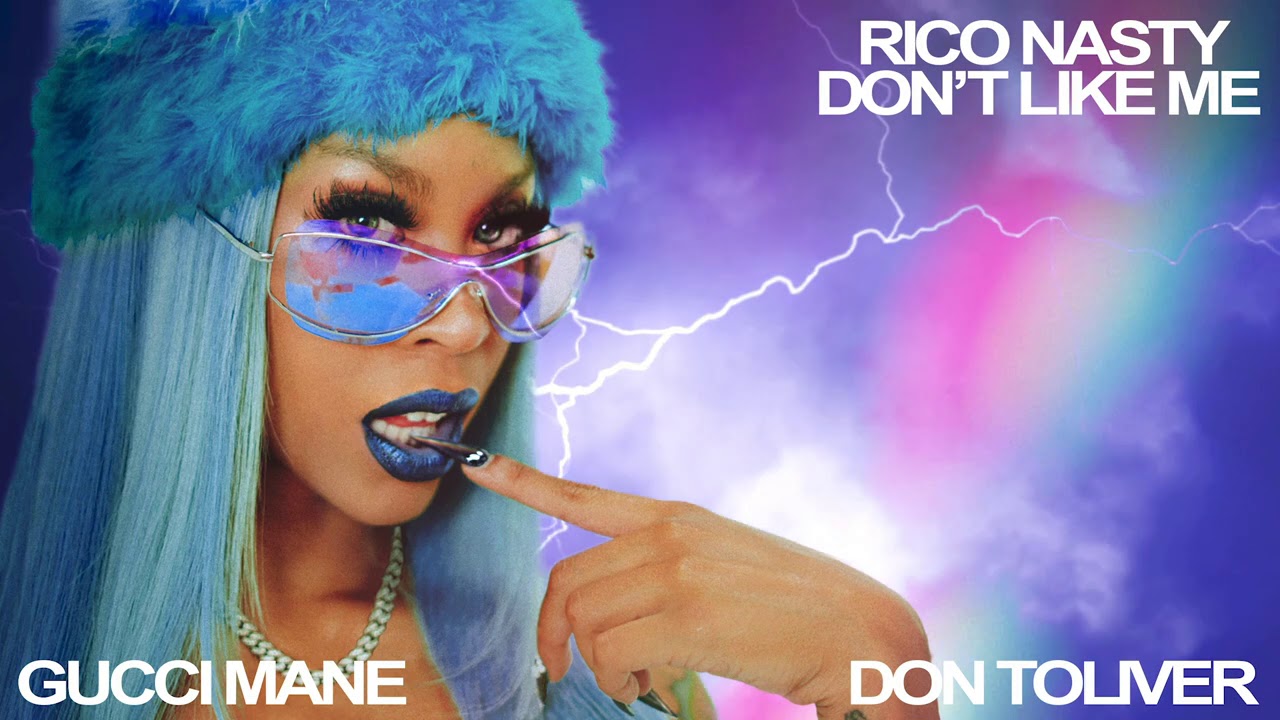 The album also features Rico’s 2017 track “Smack a Bitch” as a bonus record, which was certified Gold by the Recording Industry Association of America for selling over 500,000 units in the United States.