New Orleans, La – Coming off the release of his Life of a DON album, Don Toliver has supplied another visual to his sophomore album. The Houston native connected with his Cactus Jack Records boss in Travis Scott for the “Flocky Flocky” video on Monday (October 11).

The Houston natives take their exotic Lamborghinis for a spin on the highway while racing each other into the night.

Shot using a fishbowl lens, grainy footage recaps Don and Travis’ trip to New Orleans. They gas up the private jet to hit the studio, enjoy wings at a strip club and then head to Lil Wayne’s Hollygrove neighborhood, where they pay homage to Weezy F. Baby in front of a painted mural of the Young Money rapper.

The intoxicating “Flocky Flocky” is one of two Travis Scott guest appearances on Life of a DON. Other features include Baby Keem, SoFaygo, Kali Uchis and HVN. 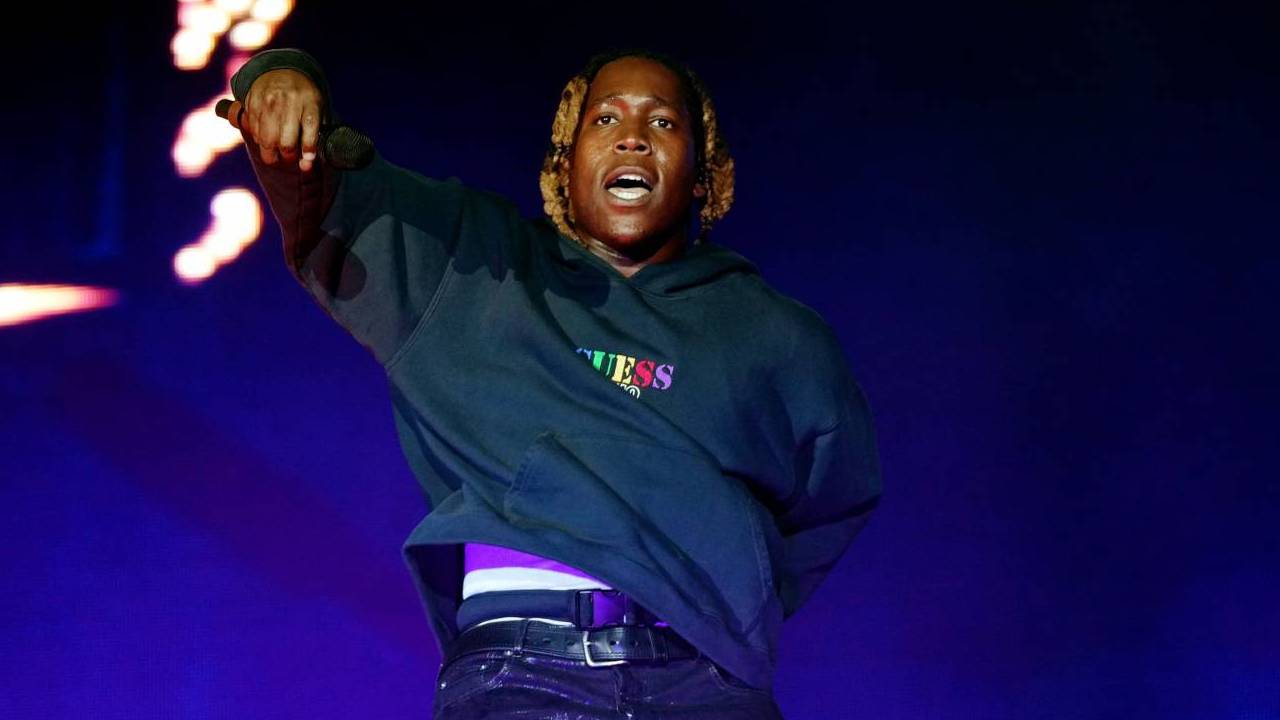 According to HitsDoubleDaily, Don Toliver will earn a solid debut on the Billboard 200 with a range between 55,000 to 65,000 total album-equivalent units. That won’t be enough to dethrone Drake’s Certified Lover Boy, which remains a chart staple even a month after its release.

Stream Life of a DON below.