Chief Keef and 6ix9ine’s tense feud dates all the way back to 2018, and throughout the years has been filled with alleged shootings, supposed calls for assassinations and a lot of vicious back and forth drama between the two rappers.

To stoke the flames of this ongoing war, 6ix9ine made things extremely personal back in 2018 when he was seen taking Chief Keef’s baby mama, Slim Danger, out shopping in New York City. They then hopped on Instagram with a message for the Chicago legend.

“What’s up, this Slim Danger,” Danger says.”This Chief Keef baby mama out here in New York and guess what? That n-gga ain’t do shit for his fucking kid.” 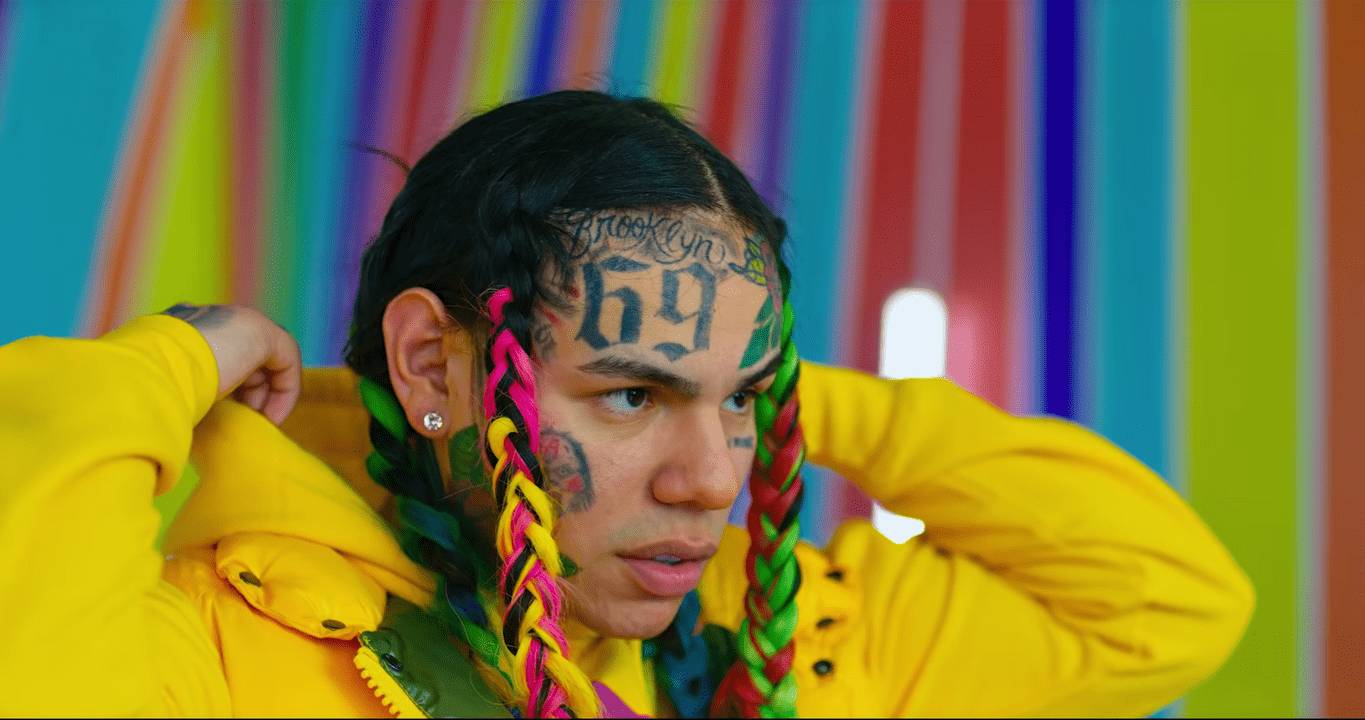 While things have cooled down recently between Chief Keef and 6ix9ine, for some reason Slim Danger decided to hop on an Instagram Live session with the viral TikTok rap duo The Island Boys on Tuesday (May 3), and said the “GINÉ” rapper did more for her then just take her on a shopping spree.

“What did 6ix9ine do for you?” asked Island Boys member Flyysoulja.

The Island Boys then said “fuck Chief Keef!” before giving the camera the middle finger.

Neither 6ix9ine nor Chief Keef have yet responded to Danger’s claims.