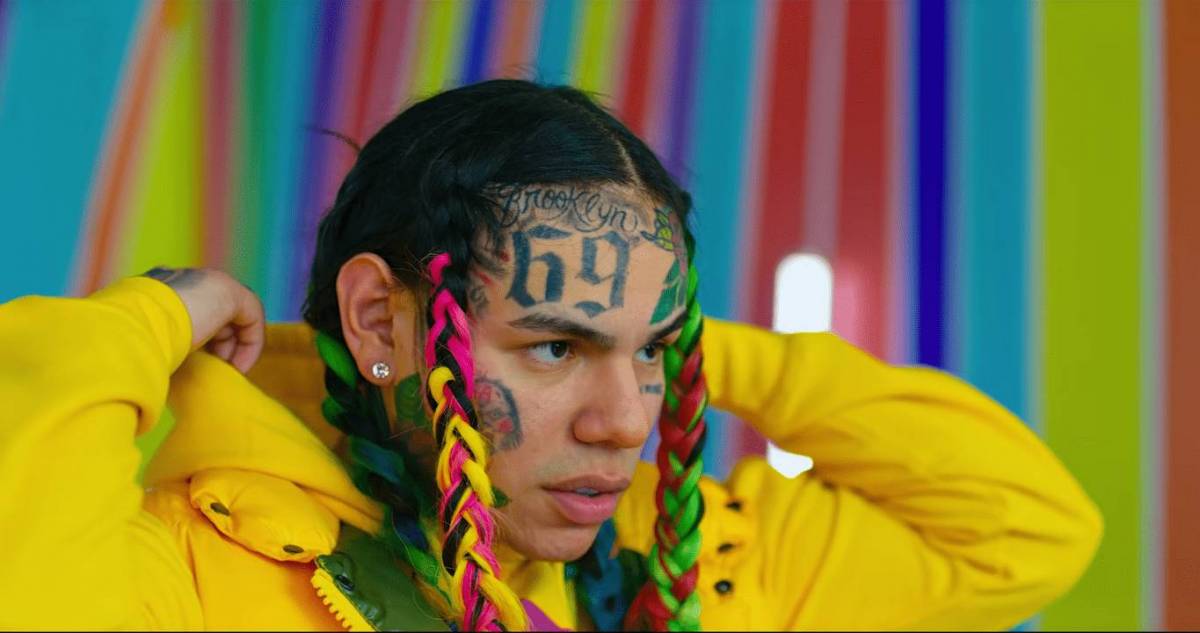 There are still plenty of people who are shocked 6ix9ine is alive. After the controversial rapper infamously agreed to become a government witness in the federal case against the Nine Trey Gangsta Bloods, many predicted he would be killed the minute he was released from jail. But roughly two years after being granted a “compassionate release,” 6ix9ine is freely enjoying his life.

But in the wee hours of Thursday morning (April 28), 6ix9ine was bluntly reminded he’s not exactly well-liked. In footage obtained by TMZ and shared by DJ Akademiks, 6ix9ine is leaving the Pilos Tacos Tequila Garden in Miami with his security detail when someone appears to sucker punch him in the head (but fails miserably).

6ix9ine later told the outlet, “He scuffed my shoulder by my neck. He also connected with the shoulder of my security guard. I didn’t know this guy. There was no prior dispute.”

6ix9ine was reportedly at the Miami club for a paid appearance. He performed one song from behind the DJ booth in what looks like an attempt to see how his live show will be received. 6ix9ine was apparently unfazed by the punch to the head and seen signing autographs afterward outside the club. 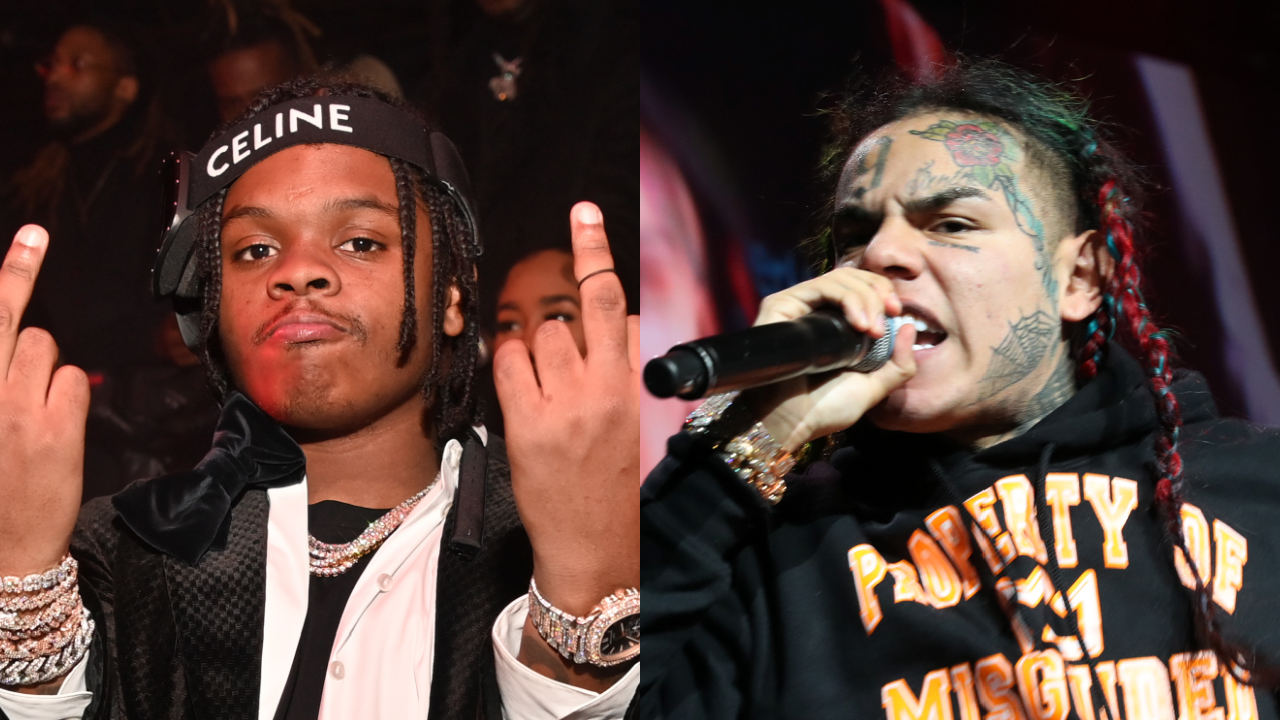 As usual, the 25-year-old Brooklyn native has been back to trolling his adversaries on social media. Most recently, he exchanged words with 42 Dugg who now wants $500,000 to fight 6ix9ine after he threatened to assault him.