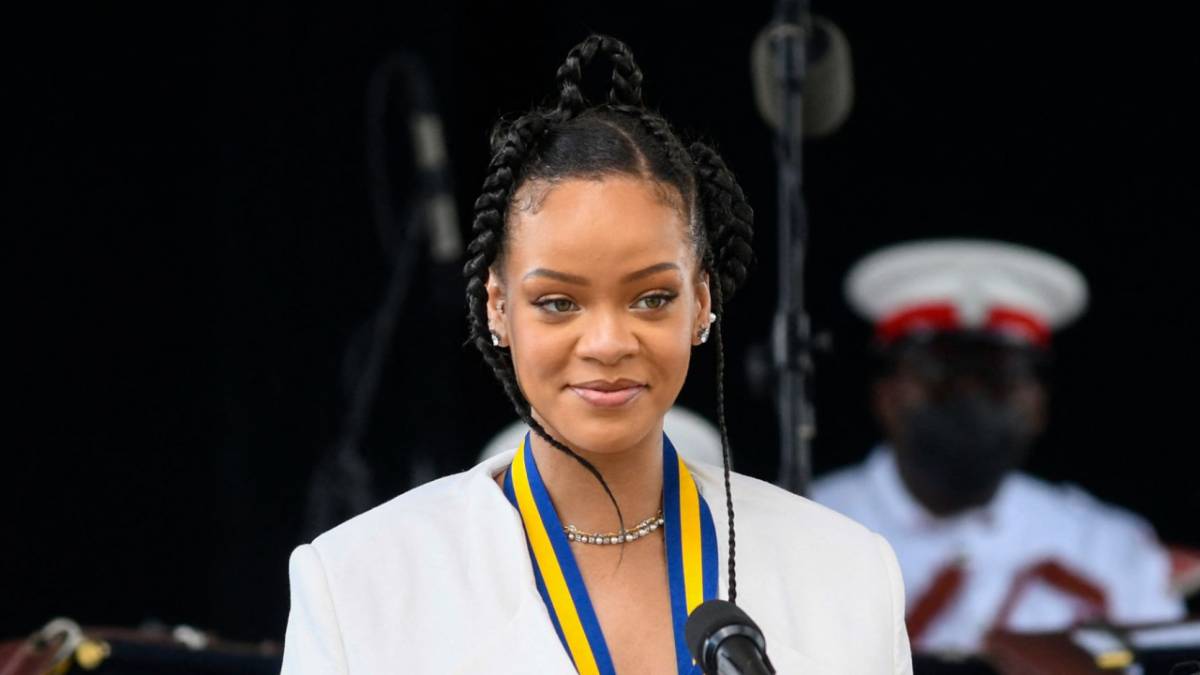 Rihanna’s homeland of Barbados underwent a historical presidential election in 2021 as it transitioned from being a product of British colonialism into being its own republic. During the country’s inauguration ceremony in November, RiRi was bestowed a high honor at the inaugural podium and was named a “National Hero” in her home country.

“On behalf of a grateful nation, but an even prouder people, we therefore present to you the designee for national hero of Barbados, Ambassador Robyn Rihanna Fenty,” Barbadian Prime Minister Mia Mottley told the crowd last November. “May you continue to shine like a diamond and bring honor to your nation by your works, by your actions and to do credit wherever you shall go.”

Thursday (April 28) marked National Heroes Day in Barbados, and Rihanna commemorated the occassion as an official honoree for the first time. The 34-year-old superstar posted a gallery of photos from last year’s Pride of Nationhood ceremony, along with a heartfelt message about what it means to be a National Hero in her homeland.

“My very first #NationalHeroesDay as a National Hero of my country Barbados!” RiRi wrote in the caption. “What an absolute honor to be amongst such great men and women who have come before me and held this title in commitment to our nation!”

She continued, “I will forever cherish these memories and continue to represent the Bajan people and my home Barbados to the fullest!! Love and gratitude to both The Prime Minister, The Honorable Mia Amor Mottley and our President, Her Excellency The Most Honorable Dame Sandra Mason for trusting me with this honor!”

Rihanna is just the 11th person in the country’s history to ever be given the title of National Hero. She is also one of just two women to ever receive the honor — the other being a religious and social leader from the 1800s. RiRi was previously appointed an ambassador of Barbados in 2018. 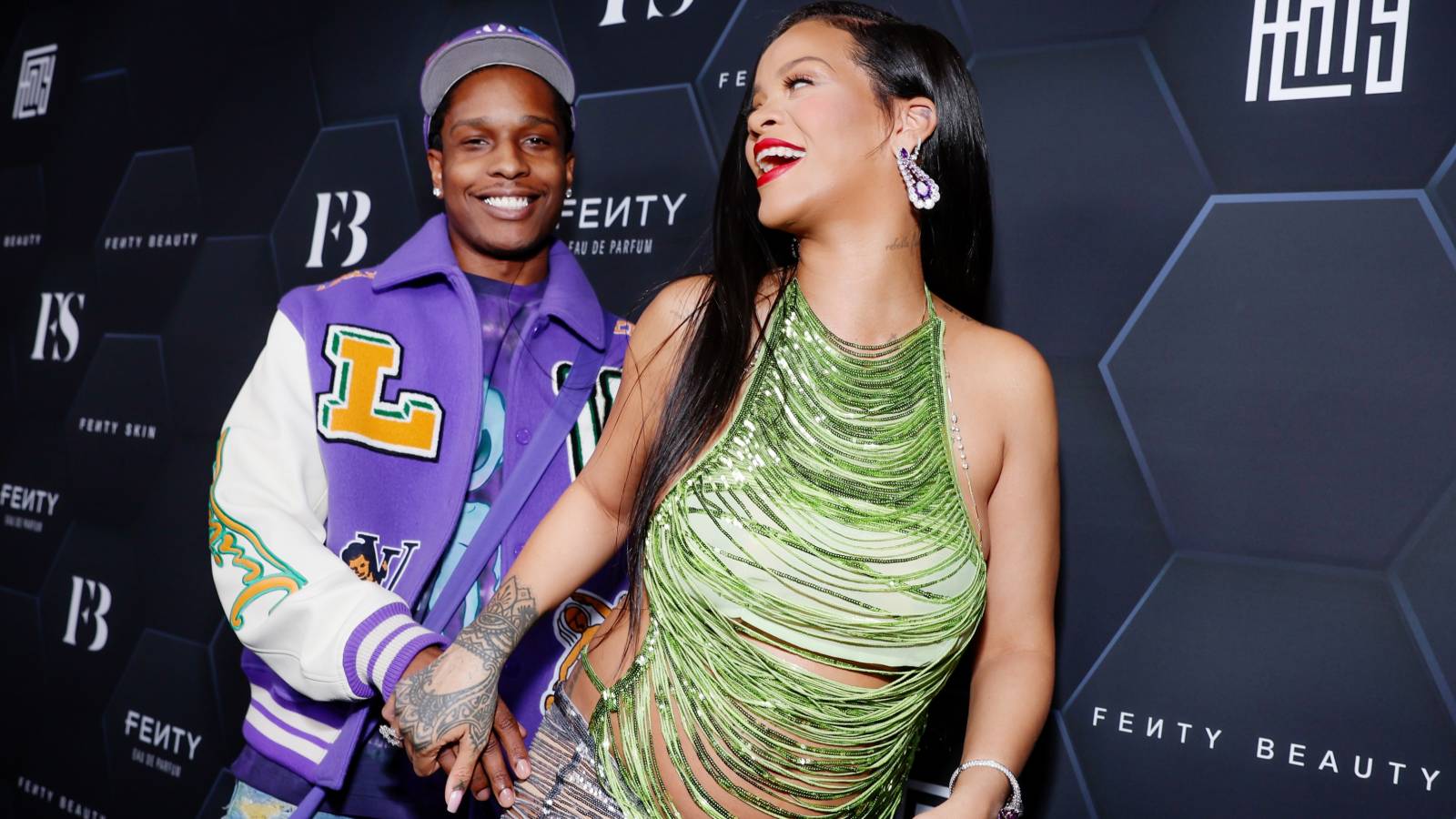 The celebration was a welcome bout of good news for the pregnant Fenty mogul, who’s reportedly been struggling as she’s had to watch her boyfriend A$AP Rocky go through the criminal justice system.

The A$AP Mob lyricist was arrested at LAX earlier in April in connection to a November 2021 shooting, with reports Rihanna was sobbing non-stop since learning about his arrest. Rocky has since been released after posting $550,000 bail.