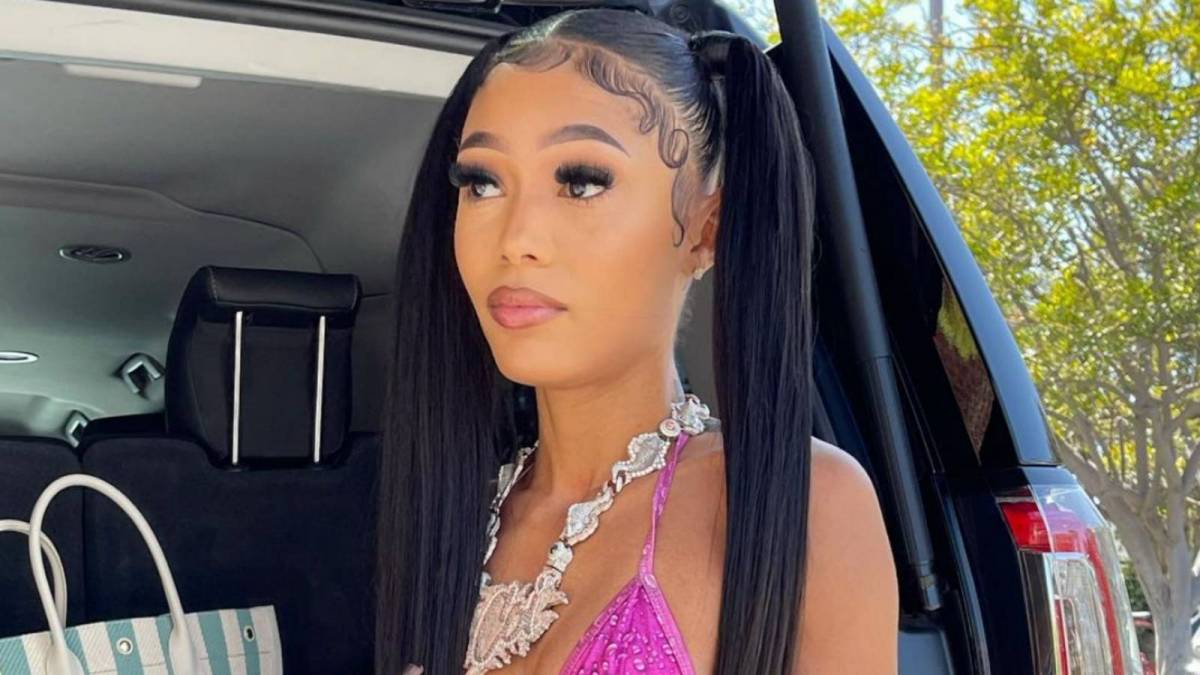 Despite earning low first-week sales numbers for her debut album Trendsetters, Coi Leray is optimistic about her future as an artist.

On Friday (April 21), the 2022 HipHopDX Rising Star appeared in an interview with TMZ Hip Hop at a 420 event and opened up about the critical response to the commercial sales of her Trendsetter album, which moved 9,000 units first week after initially being projected to sell 11,000.

The Republic Records artist appeared to be unbothered by the numbers and actually owned them in the short two-minute-long video by expressing her belief that she’s actually so popping, the expectations people have for her are somewhat disproportionate.

“I don’t think they’re asleep,” Coi Leray said in part. “I actually feel like — you know what’s so crazy? I have not got one bad remark on the music. Everybody’s saying the music’s so good it’s just I’m so viral that over time, you know, people I guess expected something more.”

She continued, explaining that this is all a part of her process as an artist.

“But if you do your research and look at your favorite artist’s debut album sales — come on,” Coi Leray said.  “You know what I’m saying? So it’s just it’s a stepping stone. It’s part of the process.”

“You know, you gotta let bitches play the back,” Coi Leray said in response to Banks’ remarks. “You know what I’m saying? Like, sometimes you can’t even feed into negative energy. At the end of the day, what you put in this earth is always going to come back to you. So that’s the energy she wanna put out there, that’s the energy she gonna get. We all know what’s up, like come on.”

The 24-year-old, who recently joined forces with the Queen rapper for their “Blick Blick” collab, went on to charge the entire situation to the game and summed it all up as a learning experience for both Erica Banks and herself.

“I think that people are still learning as an artist, even myself as an upcoming artist you go through a developing stage,” Coi Leray said. “You learn a lot and I feel like she just might be at that stage. You know God forgives so in the future you know she might look back at it and might want to be like, ‘you know what? I wish I would have looked at things different. I apologize. Maybe I want to go about things differently,’ that’s what a real bitch would do not a rap bitch.”

She added “I don’t give a fuck about Erica Banks,” before briefly responding to inquiries about her father Benzino by sending love his way, in spite of his social media antics ridiculing the first-week sales numbers for Trendsetter.