No matter what the outside world is saying, Coi Leray just wants to keep winning. On the heels of releasing her Trendsetter debut album, the “No More Parties” rapper announced plans for her Trendsetter Tour on Wednesday (April 20).

The tour is set to begin in San Francisco’s Regency Ballroom on May 31 and then she’ll make stops in Phoenix, Denver, San Diego, Chicago, New York City, Boston, Dallas and wrap up the show with a date in Los Angeles on June 23.

More special guests are expected to be revealed at a later date, but the tour is slated to receive support from Bronx drill rapper B-Lovee. Pre-sale tickets go on sale tomorrow at 10 a.m. local time while the rest of the general public will have their shot on Friday (April 22) at 10 a.m. venue time.

Even though Coi Leray’s Trendsetter album ended up debuting at No. 89 on the Billboard 200 with 11,500 total album-equivalent units sold in the first week, she’s brushing off all the hate. 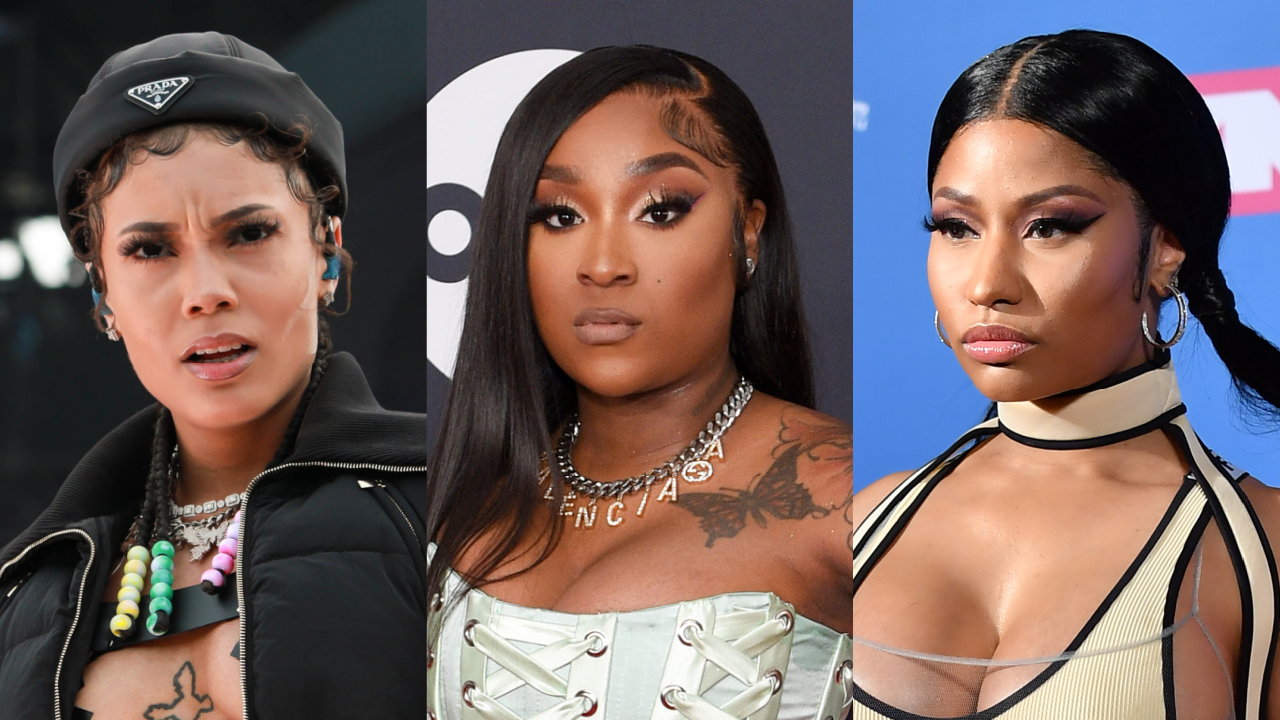 No baby, I sold 11.5k and charted #89 on the Billboard hot100,” Coi responded to Akademiks on Twitter earlier this week. “thanks for everything tho.”