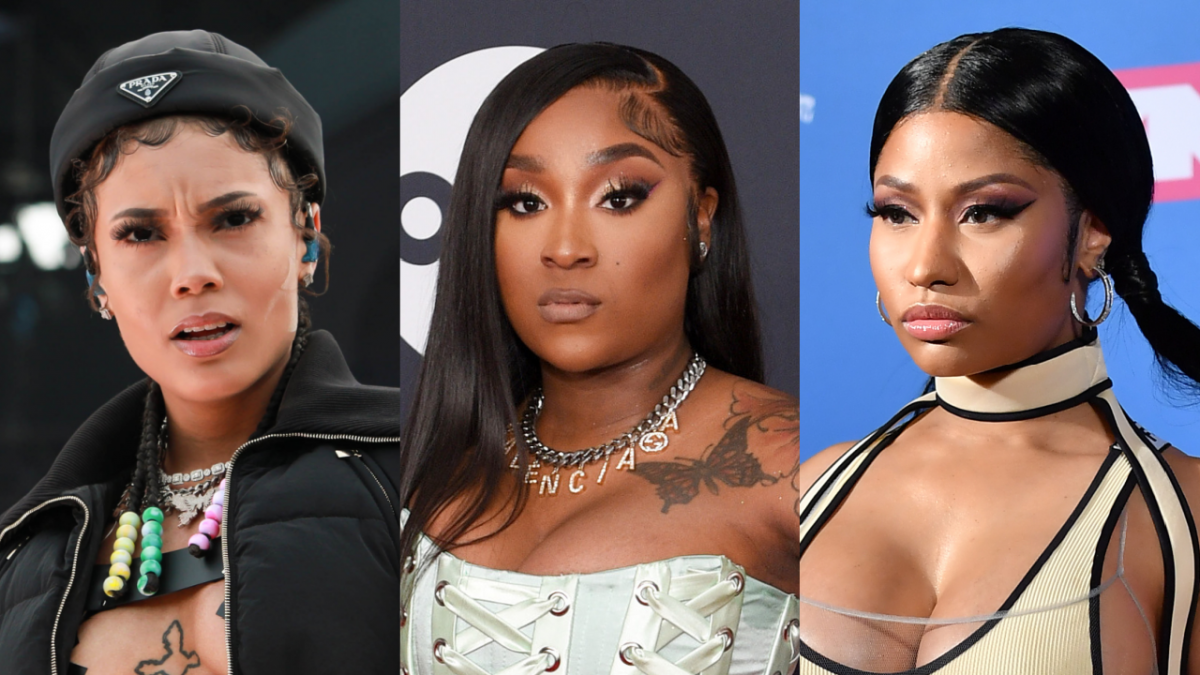 Coi Leray is riding high now that her debut album Trendsetter is finally out, and she’s not letting anyone rain on her parade — especially other female rappers.

The New Jersey native got the co-sign of a lifetime last month when Nicki Minaj linked up with her on “Blick Blick,” but some were not happy about the collaboration. Coi caught wind of comments made by Dallas rapper Erica Banks, who claimed Nicki only works with women who can’t rap, and decided to respond.

Coi Leray took to Twitter on Sunday (April 17) to retweet a clip of Erica Banks’ comments regarding the Queens legend working with specific female rappers alongside several laughing emojis. The outspoken 24-year-old didn’t say anything else, but fans knew what she was doing.

Erica Banks’ comments came during a recent appearance on REVOLT’s Big Facts podcast, where the 23-year-old shaded Nicki Minaj’s recent female rap collaborators while expressing her frustration at being unable to land a feature from the Queen herself.

While she declined to name any names, Banks coyly added, “Y’all know what girls really can’t rap! … When you got the girls over here who really do. Now, some people may get mad at me for saying that, but it’s the truth!” 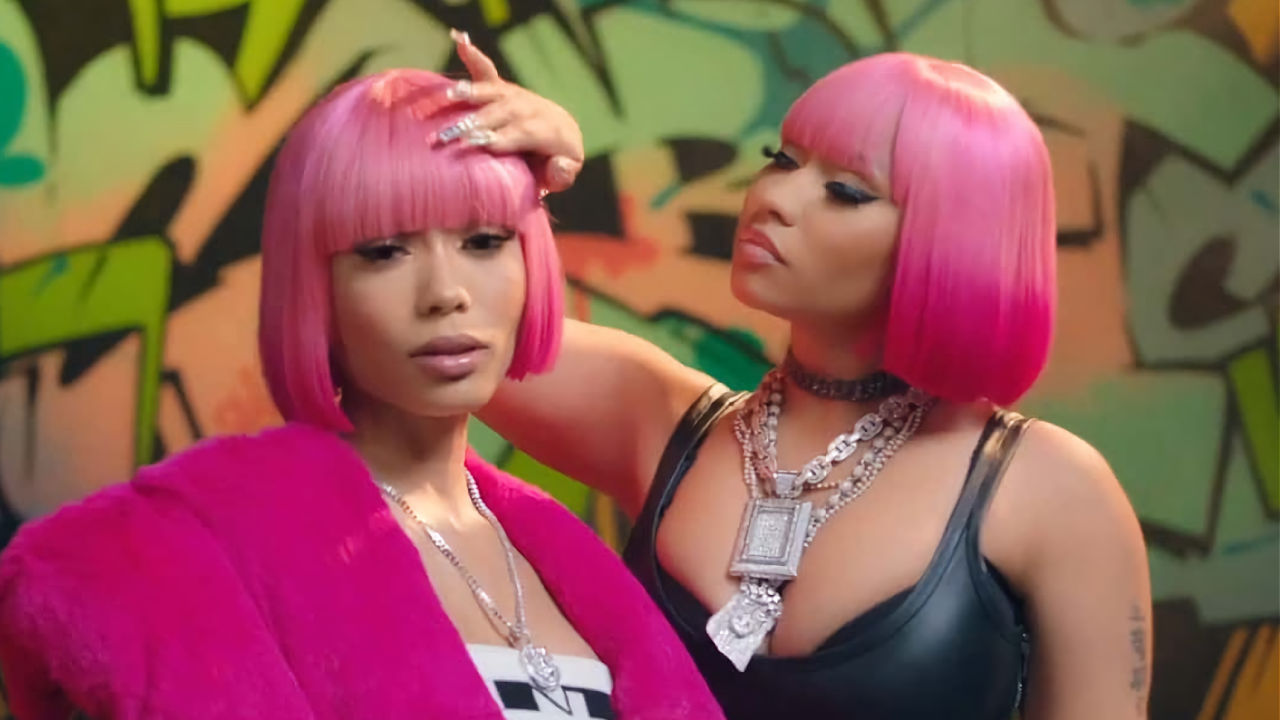 Coi Leray seems to be brushing off all the hate aimed at Trendsetter. The album reportedly debuted at No. 89 on the Billboard 200 after moving 11,500 album-equivalent units in its first week. That didn’t stop the “No More Parties” rapper, though, as she took to Twitter on Sunday to gloat about her streaming numbers.