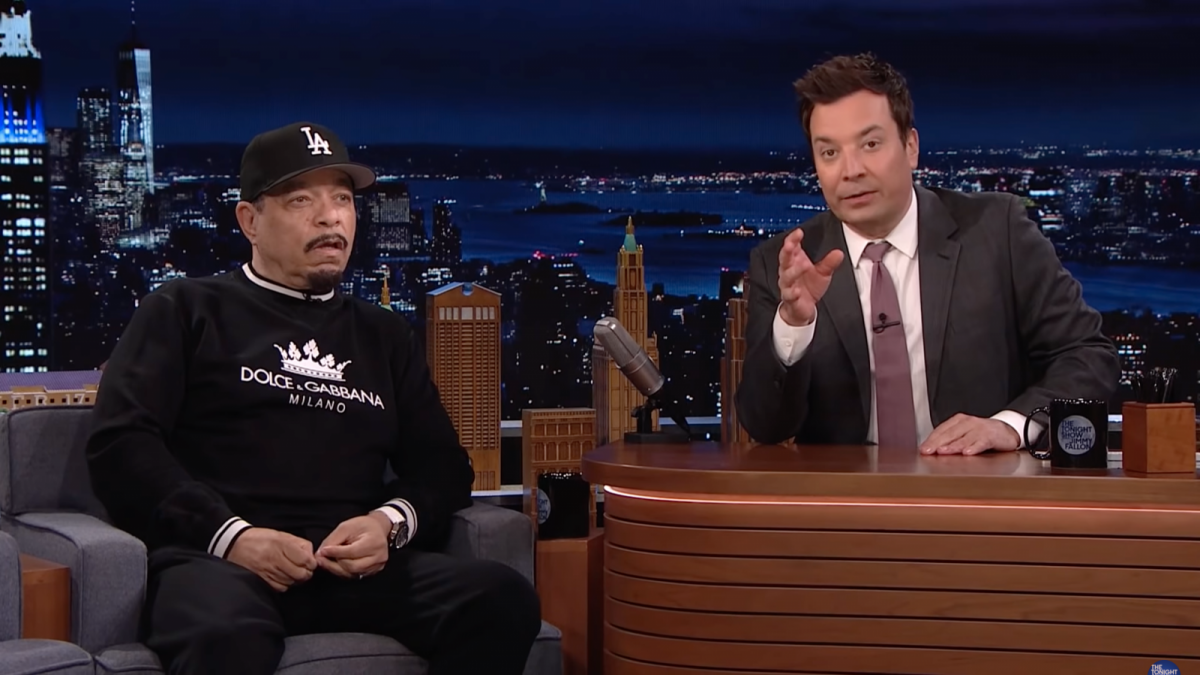 Ice-T Picks Eric B. & Rakim Classic As Greatest Rap Album Of All Time

Ice-T sat down with Jimmy Fallon on The Tonight Show Thursday (April 21) and was asked to offer his opinions on some of the world’s most conflicted topics — like whether it was better to mute or block someone on social media, whether slow walkers are more infuriating than slow talkers and whether PlayStation is better than Xbox. He was then asked to cast his vote on the great of all time rap album, and Ice-T went with a classic.

“I’ll say Paid In Full by Eric B & Rakim,” he said of the duo’s 1987 debut. “That was the most influential album to me when I was making my album.”

He continued, “I’ll say Fear of a Black Planet by Public Enemy will be a close second and then Straight Outta Compton by N.W.A would be Top 3, but each one of those albums had a lot to do with influencing me as an MC, but when I heard Rakim I had never heard nobody rap like that and it was so many hits on that album. Get Paid In Full, you will bang it all the way to the house.” 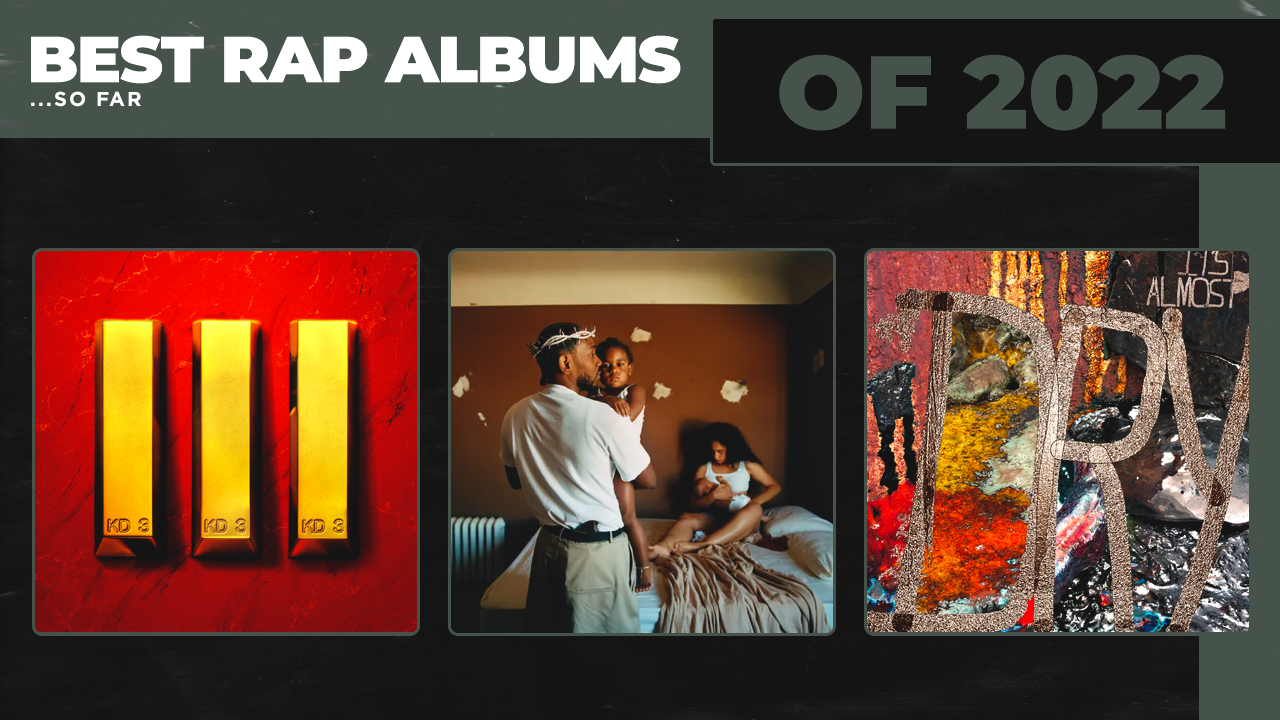 The rap trailblazer also released his iconic debut Rhyme Pays in 1987, but the veteran lyricist recently had to quell an online troll who questioned his Hip Hop legitimacy.

“Ice T really had zero joints but he’s still a hip hop legend,” said a user on Twitter. “That’s amazing. Dude is an overall 48 player rating, yet he found the hall of fame.”

The questionable statement spawned immense pushback from rap fans, including Questlove and Journalist Tariq Nasheed, but when HipHopDX spoke with Ice-T, he had no idea his name was being dragged through the mud.

“I had no idea what happened,” he said. “But if you’ve played the game right, your fans will always hold you down when some clown ass tries to diss on the low. I may not be in anybody’s Top 5, but I’ve taken Hip Hop for a ride I hope others get to enjoy. Thanks to all that fuck with me.”