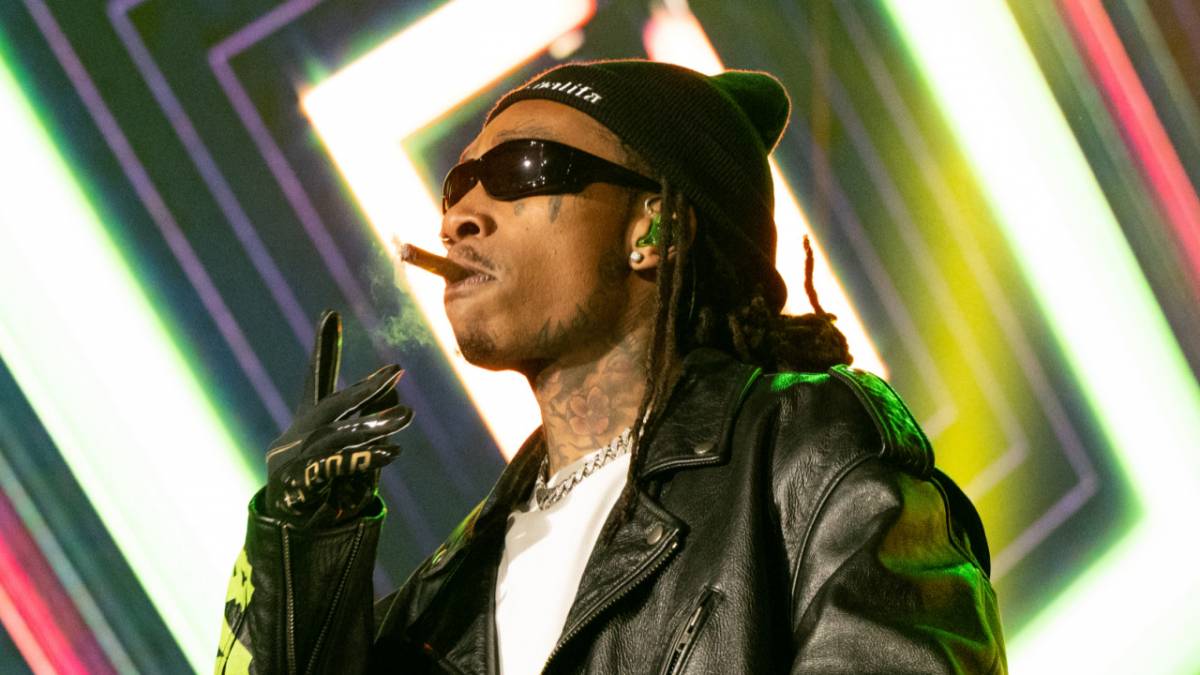 Trust Wiz Khalifa to come through with a treat for his fans on 420. To celebrate the annual smoker’s holiday, the Pittsburgh rapper released his classic 2012 mixtape Taylor Allderdice on streaming services for the first time on Wednesday (April 20).

Unlike other reissued mixtapes that have been curtailed by sample clearance issues, Taylor Allderdice arrives on Spotify, Apple Music, TIDAL and co. in its entirety. That means the original 17-song tracklist featuring appearances from Rick Ross, Juicy J, Smoke DZA, Chevy Woods, Lola Monroe — and yes, his ex-wife Amber Rose — remains in tact.

As streaming platforms have become the dominant form of music consumption over the last few years, there’s been a wider trend of mixtapes from the rap blog era (roughly the mid-2000s to the mid-2010s) making the jump from DatPiff to DSPs. 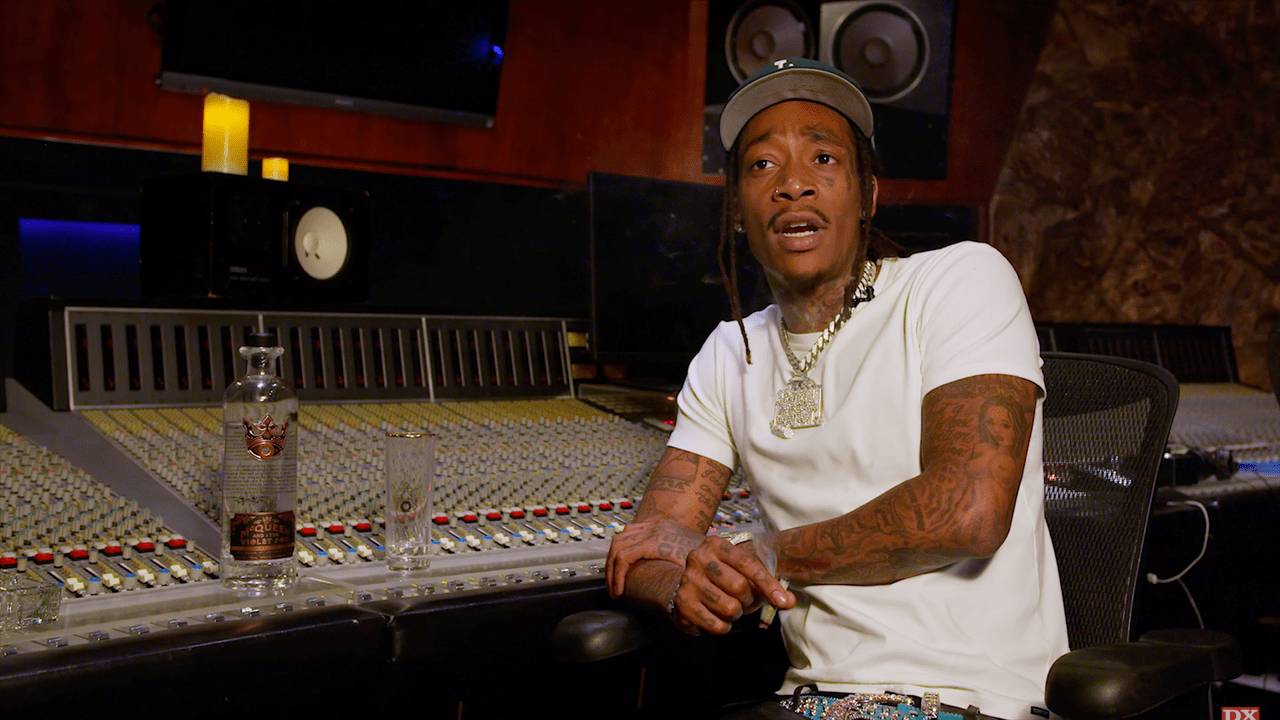 Wiz Khalifa isn’t just dwelling on 2010s mixtape nostalgia, though. Earlier this month, the Khalifa Kush founder joined forces with Smoke DZA, Big K.R.I.T. and Girl Talk for the collaborative album Full Court Press. Prior to that, he dropped the Wiz Got Wings LP with producers Cardo and Sledgren in December.

Looking ahead, Wiz is gearing up to hit the road with Logic on the recently-announced Vinyl Verse Tour, which kicks off in Irvine, California on July 27 and wraps up in St. Louis, Missouri on September 2.

Stream Taylor Allderdice in full below.