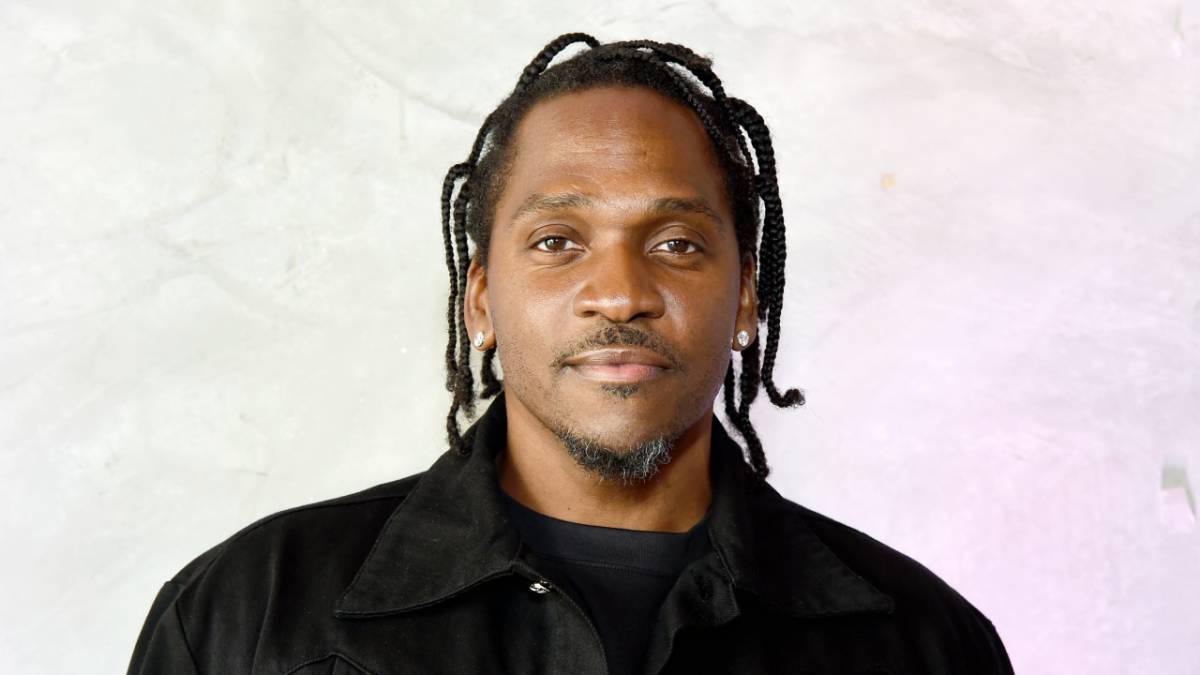 Pusha T has been a busy man this week. On Monday (April 18), the Virginia Beach native announced the April 22 release date for his new album It’s Almost Dry. Less than 24 hours later, King Push is back with more information regarding his fourth studio album.

On Tuesday (April 19), Pusha T took to Instagram to reveal the official cover art for It’s Almost Dry. The multi-textured artwork was designed by artist/fashion designer Sterling Ruby, who also came up with the covers for his “Diet Coke” and “Neck & Wrist” singles.

Pusha T originally had fans thinking the cover art for It’s Almost Dry was a photo of Lana Del Rey with a mound of white powder covering her face, which he posted on Instagram to kickstart his album rollout in January.

As the 44-year-old rapper explained to Rolling Stone last month, he posted the picture because he relates to the singer’s cocaine-fueled records such as “High by the Beach” and “Florida Kilos.”

“Musically, I think Lana Del Rey speaks to the same subject matter, but just on different ends of it,” he said. “You can hear remnants of drug indulgence and addiction. So it’s like, ‘Man, why not?’ I thought it made sense.” 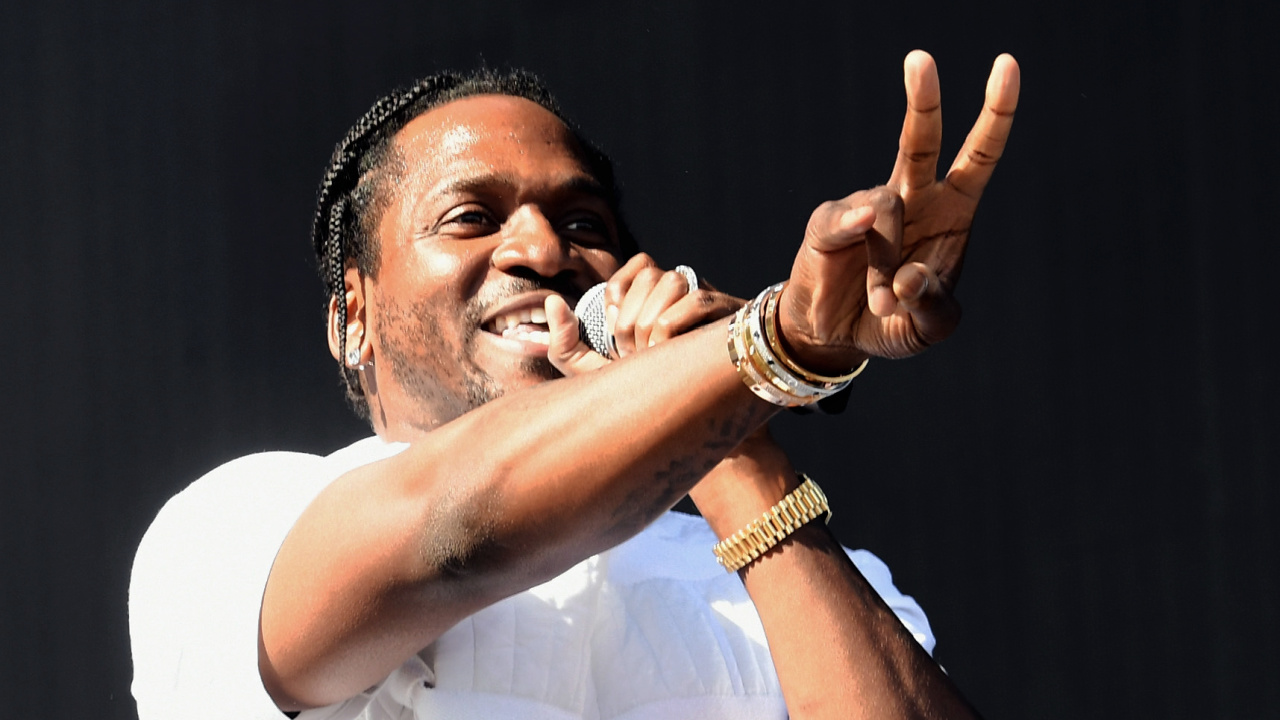 The follow-up to 2018’s Grammy-nominated DAYTONA, It’s Almost Dry is produced entirely by Kanye West and Pharrell, who handle six songs each on the project. During a recent interview with Charlamagne Tha God, Pusha T declared the album is his finest yet.

“I had the best of both worlds in regards to production and in regards to two people that actually understand who I am and they like two different things from me that I feel are both really great,” he said. “This body of work is untouchable because it doesn’t lean too heavy on either side… you get the whole spectrum. It’s my most well-rounded body of work.”