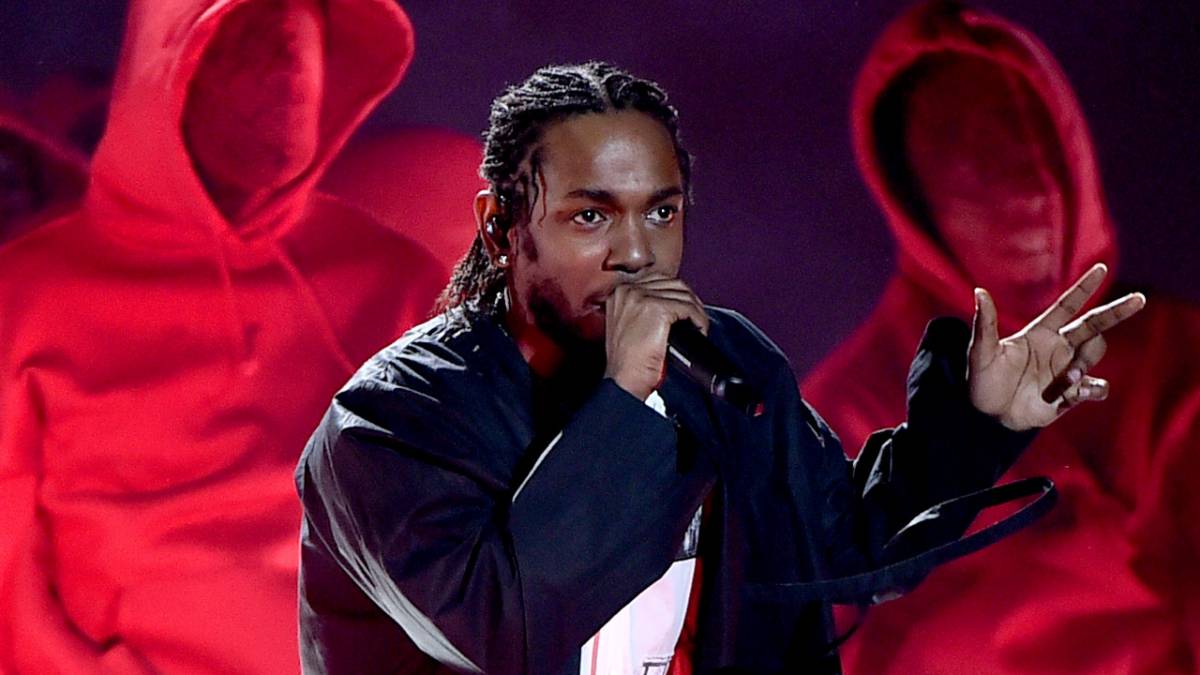 The long wait for Kendrick Lamar‘s new album will soon be over. On Monday (April 18), the elusive Compton rapper returned to social media to officially announce his fifth studio album, Mr. Morale & The Big Steppers, dropping May 13.

In response to a February 13 tweet claiming the Pulitzer Prize-winning MC is “officially retired,” Kendrick tweeted out a link to his website, oklama.com, which contains a Michael Jordan-inspired press release from his pgLang company detailing his eagerly anticipated project.

“The following statement was released today by oklama, through his company pgLang at 11:00am PT in Los Angeles, CA,” the press release reads. “Album: ‘Mr. Morale & The Big Steppers.’ Release date: 5/13/2022.”

It continues, “All factual information for this release will come directly from this source only.”

It was through his oklama.com website that Kendrick Lamar first ramped up excitement for his upcoming fifth album last August. However, the news was bittersweet as K. Dot revealed the project will mark his last release on Top Dawg Entertainment, the label he’s called home since the start of his decorated career.

“I spend most of my days with fleeting thoughts,” he wrote. “Writing. Listening. And collecting old Beach cruisers. The morning rides keep me on a hill of silence. I go months without a phone. Love, loss, and grief have disturbed my comfort zone, but the glimmers of God speak through my music and family. While the world around me evolves, I reflect on what matters the most. The life in which my words will land next.”

Mr. Morale & The Big Steppers will serve as the follow-up to Kendrick Lamar’s monumental 2017 effort DAMN., which debuted at No. 1 on the Billboard 200 after selling over 600,000 copies in its first week. The album made Hip Hop history by winning the prestigious Pulitzer Prize for Music, while taking home Best Rap Album at the 2018 Grammy Awards.

Since then, King Kendrick has kept a low profile, save for a string of guest appearances and a cameo at the star-studded Super Bowl LVI Pepsi Halftime Show alongside Dr. Dre, Eminem, Snoop Dogg, 50 Cent, Mary J. Blige and Anderson .Paak.

The 34-year-old MC will return to the stage for a series of headlining festival performances this summer, where he’ll likely perform his new album for the first time. In June Kendrick will close out Glastonbury Festival in the UK in front of over 200,000 people, followed by a headlining slot at Rolling Loud Miami in July.