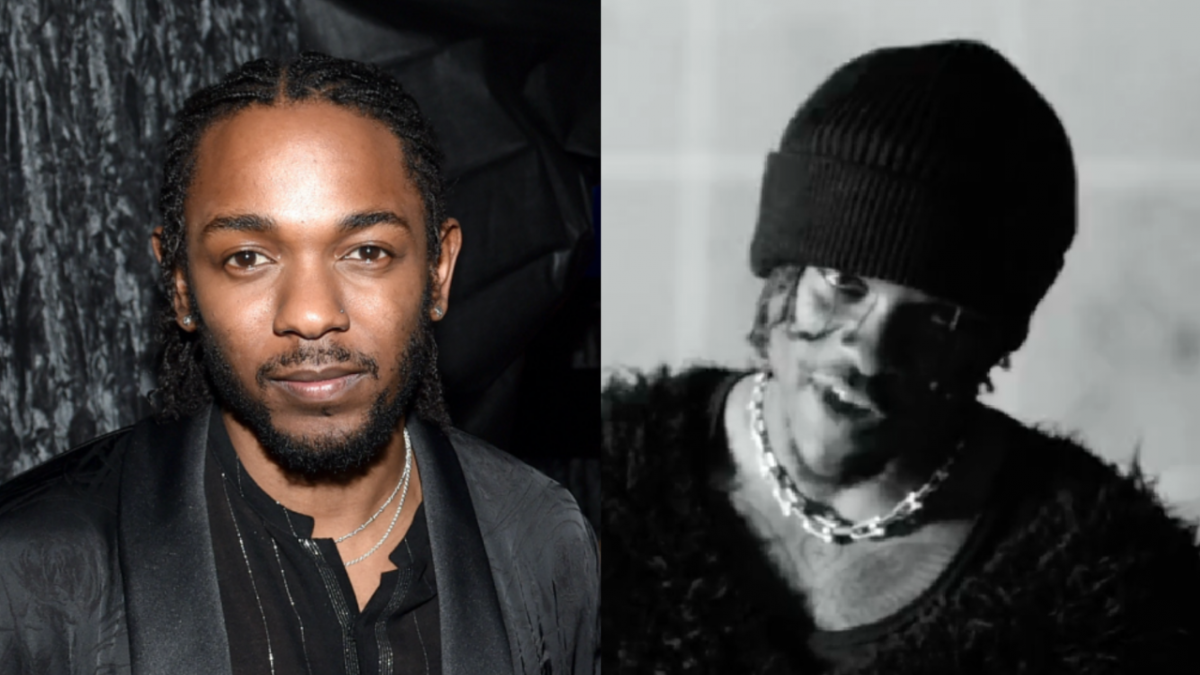 Kendrick Lamar and Dave Free are continuing to build out their pgLang company with the signing of Los Angeles rapper Tanna Leone. As part of his deal, they’ve teamed up with Def Jam Recordings.

“We’re excited to welcome Tanna Leone and pgLang to the Def Jam family as valued partners,” Def Jam’s new CEO Tunji Balogun said in a statement. “I’m lucky to have been able to connect with Kendrick and Dave during the early stages of my career as friends and collaborators, and I’m thrilled to be able to extend that relationship here at Def Jam. Tanna is a dynamic and multi-talented new voice and we’re honored to be a part of his development and success.”

To go with the news, the 23-year-old is sharing two new singles, “Lucky” and “With the Villains,” the latter of which comes with a music video.

Tanna Leone joins a roster that includes just Kendrick Lamar and Baby Keem, with the latter releasing his debut album The Melodic Blue through pgLang in September 2021 in partnership with Columbia Records.

“When pgLang launched, I knew that’s where my home was,” Tanna Leone said in a statement. “It’s an honor to join my brothers on this journey of shaping the future of media and entertainment. As an artist I want to represent disrupting the status quo, push people to focus on their growth as a human, and to be a voice for the voiceless through my artistry.” 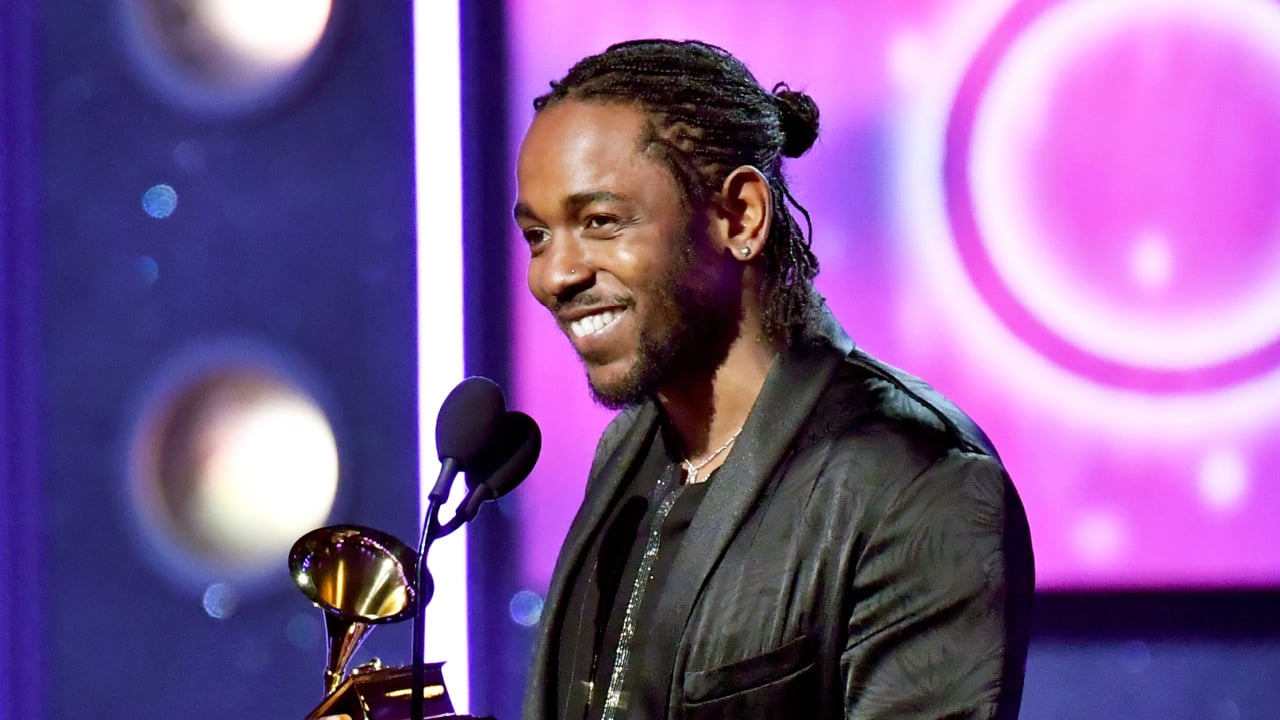 Leone is currently a special guest on Keem’s North American tour, which kicked off on March 7 in Cincinnati and will see them on the road until April 18 in San Francisco. They’ll also play Coachella on April 22.

In January, it was announced Kendrick Lamar and Dave Free were producing a live-action comedy film under pgLang, teaming up with South Park co-creators Matt Stone and Trey Parker for Paramount Pictures.

Written by Vernon Chatman, the movie is set to “depict the past and present coming to a head when a young Black man, who is interning as a slave re-enactor at a living history museum, discovers that his white girlfriend’s ancestors once owned his.”