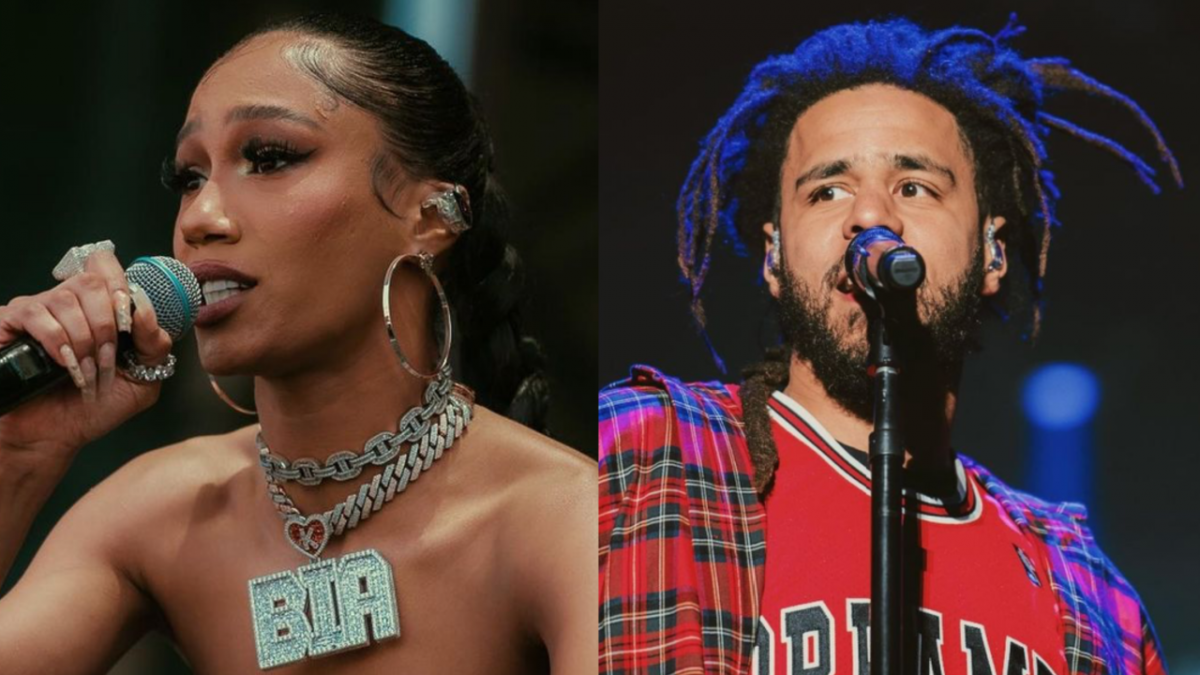 BIA has announced her upcoming single “London” will be a collaboration with J. Cole and is scheduled to be released on Friday (April 8). The 2022 HipHopDX Rising Star confirmed the news on Instagram on Wednesday (April 6) after previously teasing the cover art with the UK flag.

“Me n @realcoleworld took it to London!” BIA wrote on Instagram. “PRESAVE IM MY BIO.”

This isn’t Cole’s first time being involved in a song with “London” in the title. He previously featured on Young Thug’s “The London” alongside Travis Scott in 2019, but that one was named after the hotel in Beverly Hills, California as opposed to English capital.

The announcement comes just days after J. Cole’s 2022 Dreamville Festival took place in Raleigh, North Carolina, where BIA was one of the performers on the lineup.

During a recent interview with Notion, BIA talked about lessons learned during the pandemic and showing the world different types of sounds.

“Especially coming out of the pandemic, it taught me how to be more self-sufficient and not rely on everything so much,” she said. “It’s taught me to be more aware and more grateful of all the opportunities that come your way — not just when something happens, because you don’t realise everything you’re doing until a pandemic comes and then everything is put to a halt. It taught me a lot. It made me want to be more giving, too. I came out a more compassionate person.” 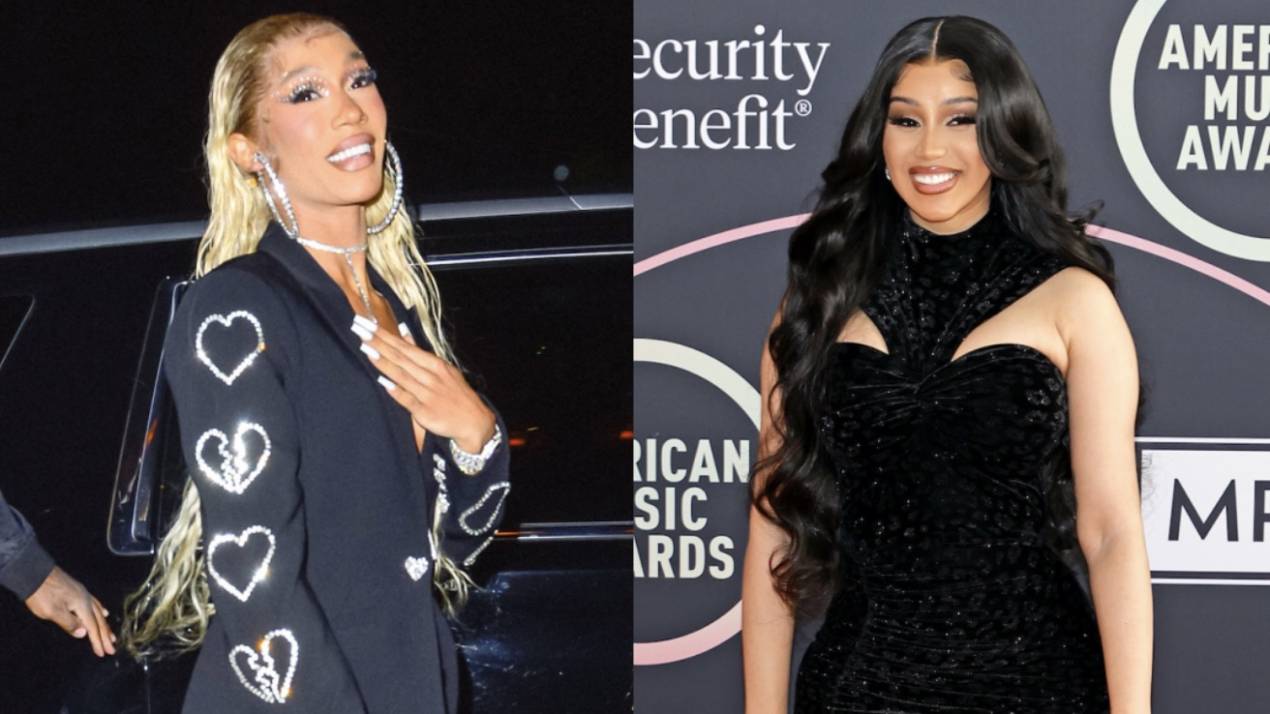 She continued, “I think I definitely found my sound, but I also think that I haven’t even shown the world a third of what I can do, what’s on my musical spectrum. I worked for so long making music and just learning how to make different sounds. I’ve stepped into the R&B space a little bit and I haven’t put any of that out, and I can’t wait to because it makes me so happy. It’s a completely different side.”